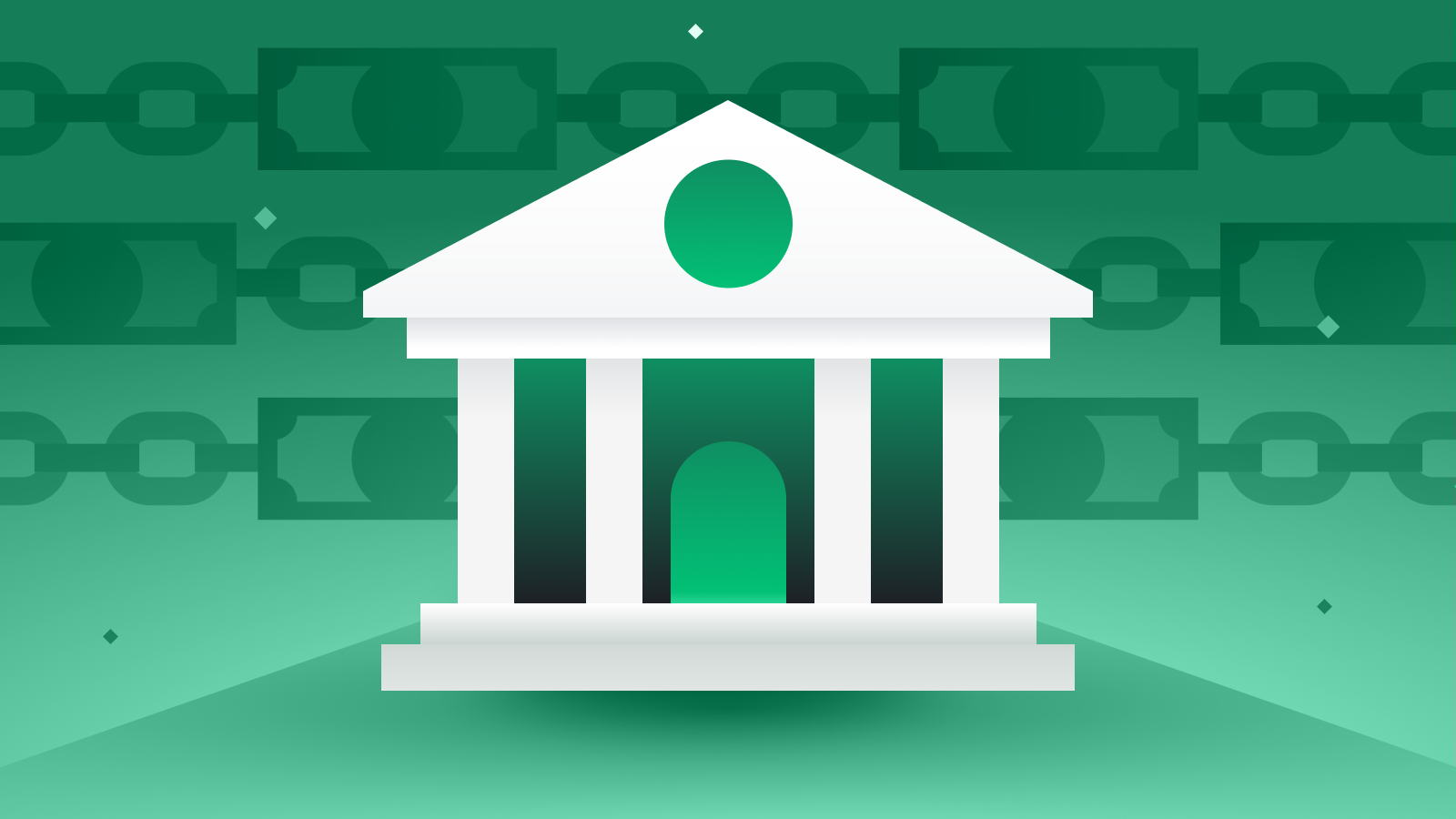 So, Bitcoin is great, huh? But why can’t I use it to buy coffee or pay taxes? While Bitcoin is a form of digital money, using it as a day-to-day currency maybe isn’t the most ideal. This use will likely be served by another type of digital asset: central bank digital currencies (CBDC).

Most countries are only exploring the idea of a fully digital currency, while others are already testing out implementations. But what makes CBDCs different from other digital assets? Let’s find out.

The technology behind moving money around in traditional finance hasn’t really been keeping up with the pace of change in the rest of the world. While it’s only a little more than sending bits from one place to another, sending money can be costly and take more time than it would be ideal.

Many governments are actively developing a new type of digital currency. The main benefits would be to increase the efficiency of payment systems and lower costs for everyone involved. You could think of CBDCs as digital fiat money built on a new technological layer inspired by advancements brought forth by blockchain.

It’s likely that many countries will adopt these digital currencies in the next decade. So how do they work?

What is a central bank digital currency (CBDC)?

A central bank digital currency (CBDC) is a digital form of fiat currency. As such, it’s established as money by government regulation.

The approach to designing a CBDC will likely vary a lot based on the issuing country. Some implementations will likely be based on blockchain or some other type of distributed ledger technology (DLT), while others could likely be just a centralized database. The blockchain-based ones will use a token to represent the digital form of fiat currency.

While we could argue that CBDCs are inspired by cryptocurrencies such as Bitcoin, they are quite different. CBDCs are issued by a state and declared legal tender by a government.

Cryptocurrencies such as Bitcoin are borderless and aren’t issued by any state or centralized entity. Of course, that’s not to say that you won’t be able to make cross-border payments with a CBDC, but Bitcoin doesn’t even know what national borders are.

Many central banks are considering or even actively experimenting with a proof-of-concept for CBDCs.

China has been working on a project called DC/EP, standing for Digital Currency/Electronic Payments, since 2014. An active trial for the digital yuan has already been rolled across various cities. The European Central Bank (ECB) has issued a report in October 2020 that proposed a digital euro and assessed the merits of such a digital currency.

From a technological standpoint, a CBDC is essentially a database run and controlled by the government (or possibly approved entities in the private sector). This is why a CBDC is a permissioned database, as only approved actors have the ability to transact on the network.

As such, the centralized entity controlling the database also has the ability to prevent transactions from going through, revert transactions, “freeze” funds, or blacklist addresses.

This, however, likely won’t be the norm. At present, no public blockchain has the technological means nor stood the test of time long enough to safely be able to handle such an important task.

Other than that, it’s somewhat difficult to generally outline how a CBDC works, as each country will have a different approach. They will all most likely tailor the technology to their specific needs.

You may have heard the phrase “banking the unbanked” in relation to cryptocurrencies before. While the idea does have some appeal, CBDCs could likely achieve this goal better than decentralized cryptocurrencies like Bitcoin. Any legal citizen having easy access to a low-cost bank account can increase financial inclusion.

Another benefit is the technological advancements that overhauling the money system can bring. While a good portion of fiat money is essentially numbers in a database, most of the infrastructure is quite dated. Sending an email on a Sunday afternoon takes a few seconds – as it should. However, thanks to the currently convoluted financial system, sending money can take multiple days.

During the economic responses to the COVID pandemic, we’ve seen that central banks need to act faster than ever. CBDCs may enable central banks and financial institutions to implement changes in monetary policy more directly than ever before. This has the potential to overhaul how central banking works.

A CBDC also makes it easier for governments and central banks to track illicit activity.

So, all this sounds awfully like a stablecoin, right? Functionally, they are somewhat similar – they both represent fiat money in the form of a digital token. However, under the hood, they are quite different.

The issuance of stablecoins is typically handled by a private entity and they’re basically a representation of fiat money or some other asset. They can be redeemed for the value they represent, but they aren’t fiat money. CBDCs, on the other hand, are issued by the government as fiat money.

As we’ve mentioned earlier, CBDCs are different from cryptocurrencies. CBDCs are issued by a central bank and issued legal tender by the government. You could think of a CBDC like banknotes – it’s a unit of account, a means of payment, and a store of value.

True cryptocurrencies such as Bitcoin are quite different. They aren’t issued by a government and don’t really concern themselves with national borders. They are permissionless, trustless, and censorship-resistant. In addition, there is no centralized entity controlling the network. No one can blacklist your Bitcoin address from sending a transaction to another Bitcoin address.

So, which one is better? It depends on the use case. The fact that Alice can send Bitcoin to Bob without any middlemen or anyone having the ability to censor the transaction is a powerful idea. At the same time, it does have its downsides. What if a huge chunk of the money is stolen? What if Alice accidentally sends her life savings to the wrong address?

Sometimes, it can be useful for an entity to have the power to revert transactions or blacklist addresses. Other times, it’s more useful to reap the benefits that a decentralized network like Bitcoin can offer the world.

In short, we can say that central bank digital currencies are a digital form of fiat money. Many of the implementations of CBDCs will likely use blockchain technology and provide a more frictionless way for anyone to make digital payments.

➟ Having more questions about digital assets? Check out our articles in the Academy!