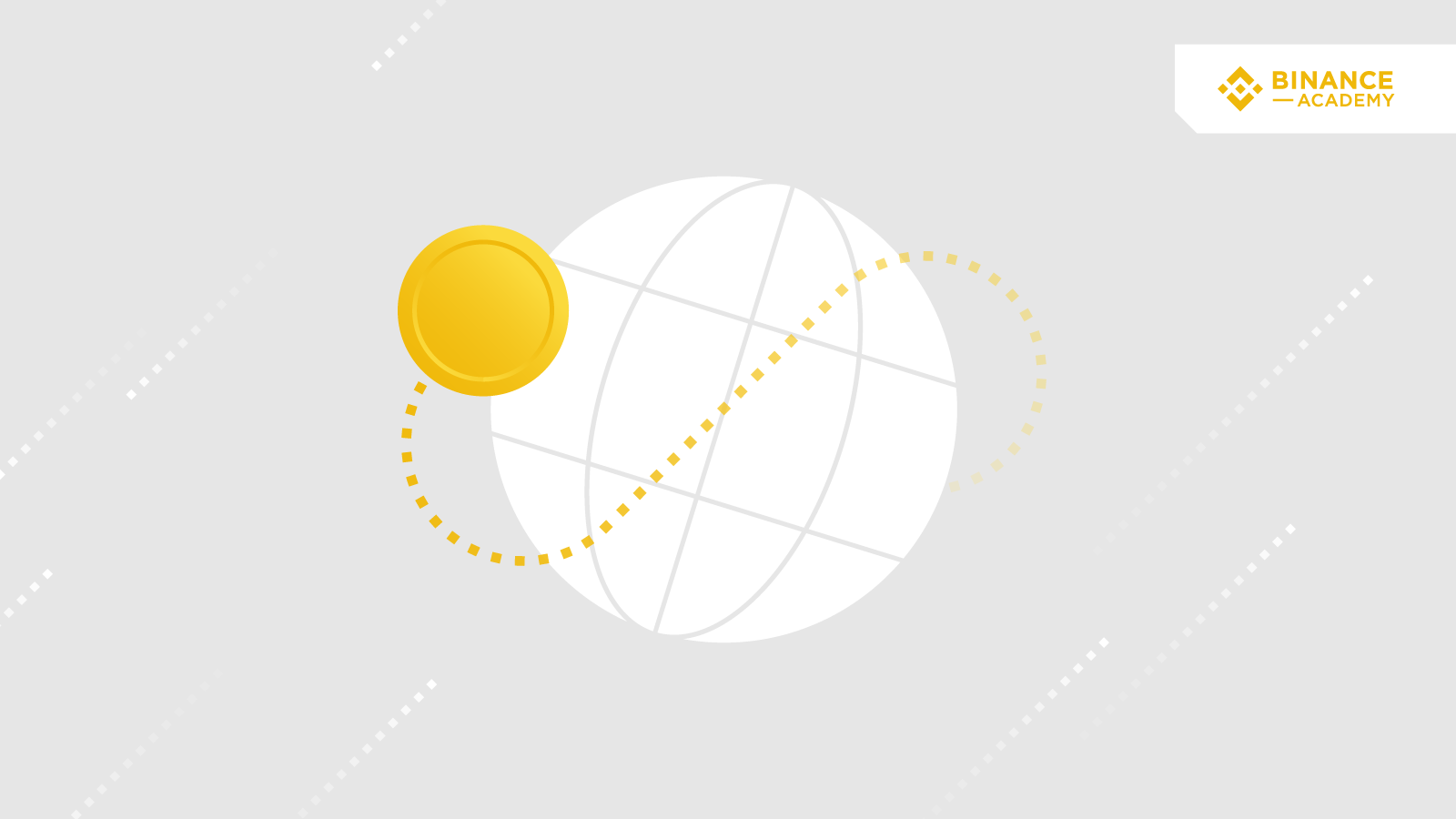 In short, remittance can be defined as the transfer of money to a distant location, usually between individuals that live in different countries. In most cases, it consists of an immigrant worker sending money to their home country. Today, remittances represent the largest flow of funds into the developing world, surpassing foreign direct investments and official development assistance. According to the World Bank Group, the remittance industry experienced significant growth in the past years, up 8.8% in 2017 and 9.6% in 2018.

In this context, blockchain technology may provide viable and more efficient alternatives to the remittance industry. This article introduces some of the possibilities and existing solutions, along with a few examples of companies working in the space.

In other words, blockchain technology may solve some of the major problems faced by the remittance industry, such as high fees and long transaction times. The operational costs can drop substantially simply by reducing the number of intermediaries.

Many companies are now experimenting with blockchain technology to deliver new payment solutions. Some mobile crypto wallets allow users to send and receive digital assets worldwide and to quick exchange between crypto and fiat currencies.

The combined use of blockchain ledgers with ATMs has the potential to greatly reduce the need for intermediaries. Users won’t need a bank account, and ATM companies will likely charge a small fee in the process.

The remittance industry experienced significant growth in the past decade and will probably continue to expand in the following years. The increased immigration rate of people in search of work or educational opportunities is likely one of the main causes. According to the World Migration Report 2018, there were an estimated 244 million international migrants in 2015 - about 57% more than the 155 million estimated in 2000.