What Is Synthetix (SNX)?
Indholdsfortegnelse
Introduction
What is Synthetix?
How does Synthetix work?
Synthetix & Optimism
Closing thoughts
Blockchain
DeFi
Altcoin 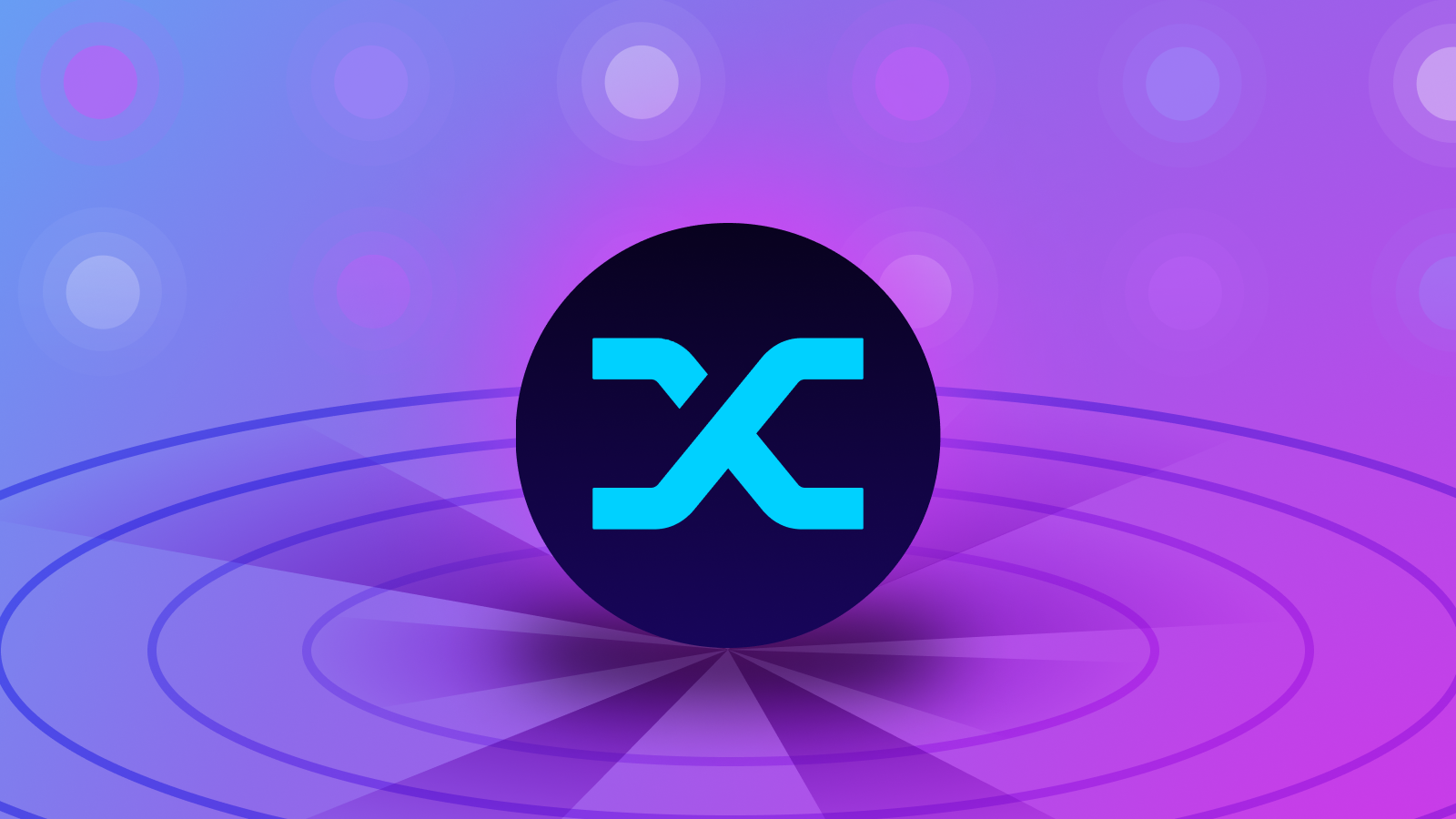 Hjem
Artikler
What Is Synthetix (SNX)?

What Is Synthetix (SNX)?

Synthetix is a DeFi protocol for synthetic crypto assets. Born from the ashes of the 2018 bear market along with Maker, Compound, Uniswap, and a few others, it has paved the way for decentralized finance to become a major sector in the cryptocurrency space.

Synthetix started as a stablecoin project called Havven, before doing a major pivot during the crypto bear market to become a protocol for synthetic assets. The community behind Synthetix pioneered many of the mechanisms that are now considered to be a standard in the DeFi landscape.

Continuing to be one of the core building blocks of DeFi on Ethereum, and with an impending launch on a layer 2 scaling solution, Synthetix will likely remain a key part of DeFi for the foreseeable future.

But what can be a synthetic asset, or “Synth”? Well, almost anything that has a reliable price feed. Some examples are cryptocurrencies like BTC or ETH, commodities like gold and silver, and fiat currencies like USD. Even inverse Synths exist that track the inverse of the underlying asset, giving traders an easy way to get short exposure or hedge existing holdings and yield farming positions.

The idea is that by using Synthetix, traders can get exposure to certain assets that don’t exist on-chain. Synthetix also allows for the creation of indexes like the DeFi index, which tracks the price of a basket of multiple DeFi assets.

How does Synthetix work?

Synths use decentralized price oracles to track the prices of the underlying assets. It’s important to note that a Synth is different from a cryptocurrency backed by a reserve, like a stablecoin. Instead of a more conventional reserve, what gives a Synth value is various complicated on-chain mechanisms and smart contracts.
For example, BUSD is a stablecoin where each BUSD represents 1 USD in reserve. Similarly, Paxos’ Pax Gold (PAXG) is backed by physical gold bars. In a way, if you own PAXG, you own an equivalent amount in the underlying gold reserve. In other words, PAXG is a token that represents the ownership of gold.

Synths are different. They track the price of assets through a complex mechanism of smart contracts. Owning sXAU doesn’t mean that you own any underlying gold. It just means you have exposure to the price of gold.

So why would you want to hold such an asset? As we’ve mentioned before, it’s a good way to get price exposure to an asset without actually having to own it. What also makes Synths useful is that since they are ERC-20 tokens on Ethereum, other DeFi protocols can easily integrate them. Synths can be deposited to places like Uniswap, Sushi, or Curve, and you can provide liquidity and earn trading fees just like with other ERC-20 tokens.

So, if they aren’t backed by the underlying asset, what are they collateralized by then? Primarily, by the platform’s token – SNX. More recently, Synthetix also added ETH as supported collateral.
Synthetix works with overcollateralization – that is, each synthetic asset is collateralized by more value than it represents.

Synths are created by users staking collateral (SNX) and minting a synthetic asset against it. In other words, each Synth is essentially debt against the posted collateral.

Each debt position needs to maintain a certain collateralization ratio. This ratio is determined by governance. It aims to ensure that Synths are sufficiently collateralized and there is no deficit in the system even during outlier events such as a big market crash.

Stakers must manually manage this ratio by minting and burning Synths (debt) or adding more collateral to ensure they can continue to earn staking rewards.

Infinite liquidity and no slippage

Synthetix markets itself as an exchange with “infinite liquidity” since there isn’t an order book or slippage in the traditional sense. Pricing is rather determined by an algorithmic mechanism, more similar to how an automated market maker (AMM) works than a central limit order book (CLOB).

In essence, when you make a trade on Synthetix, you don’t trade against an individual or market maker. Instead, you repay part of your debt from the debt pool and borrow the same amount of debt in another Synth.

It’s a complicated mechanism with many nuances, but the important thing to understand is that trading on Synthetix isn’t the same as trading on Binance’s order book or Uniswap’s liquidity pools.

So why isn’t the entire NASDAQ onboarded to Synthetix exchange already? Well, the fees and execution guarantees on the Ethereum mainnet aren’t exactly suitable for most traders and trading styles. This is why the Synthetix contracts will be deployed on a layer 2 solution called an optimistic rollup – specifically, an implementation of it by the company Optimism.
Rollups are a great way to scale blockchains. Unlike other scaling solutions like sidechains, which are responsible for their own security using a distinct validator set, rollups get security from the Ethereum blockchain. This is a key distinction. Rollups can get the same scaling benefits as sidechains (e.g., increased transaction throughput and lower transaction fees), without compromising much on security.
The Synthetix contracts, however, are one of the more complex smart contracts out there. Porting them to such cutting-edge technology in the most secure way possible isn’t an easy feat. Optimism has been working with Synthetix for a while in the background, and the deployment is expected to happen on mainnet sometime in summer 2021.

Synthetix is a synthetic asset protocol on Ethereum. Synths track the price of an underlying asset without users actually having to own the asset itself. Synthetix is one of the oldest DeFi projects out there that has a decentralized governance structure through the SynthetixDAO. Although not the easiest project to understand, Synthetix may experience increased adoption as it gets deployed on Optimism’s rollup implementation.