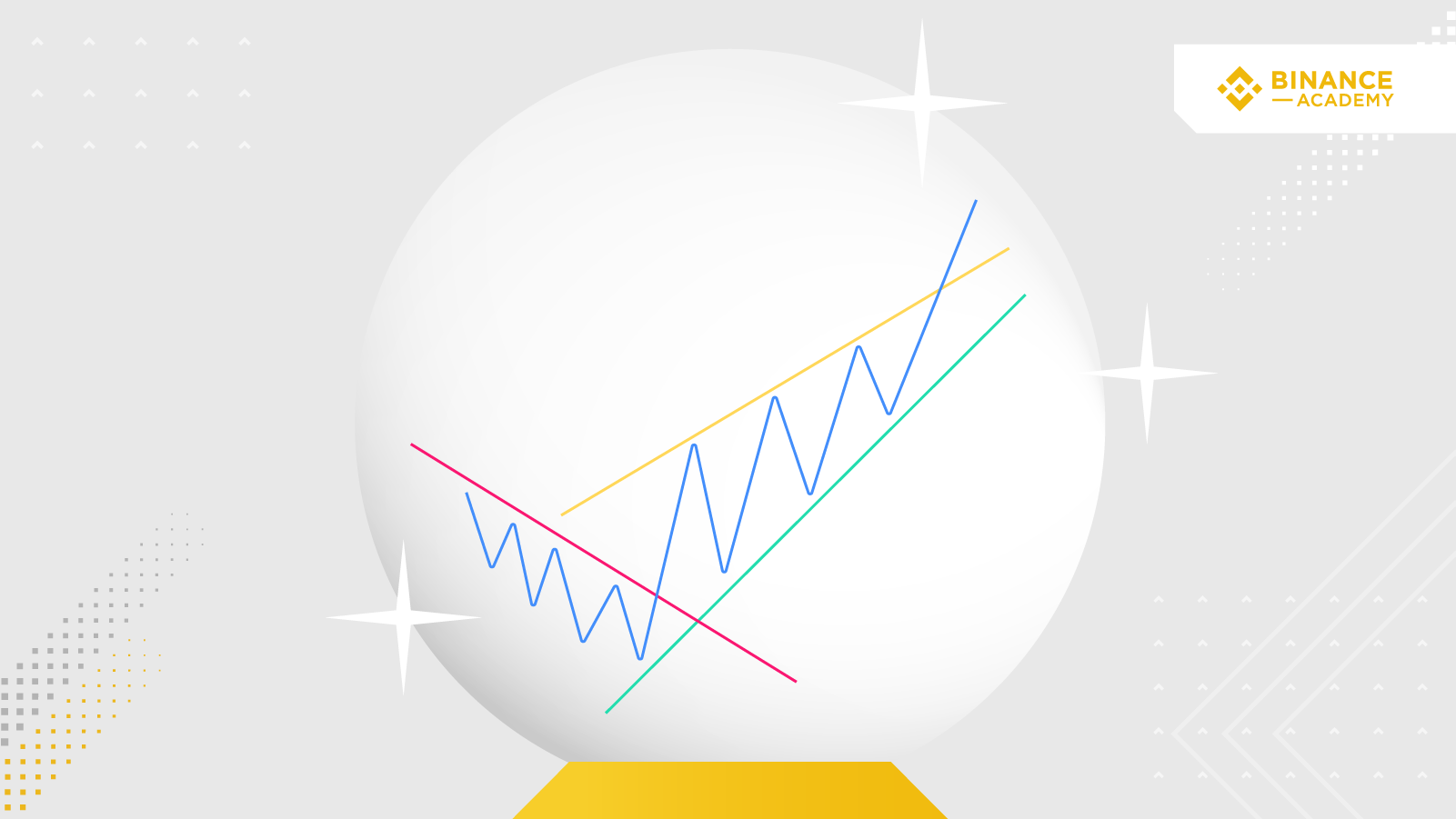 Home
Articles
What Is Technical Analysis?