What Is a Bull Market?
Table of Contents
Introduction
What is a bull market?
Bull market examples
Bull market vs. bear market – what’s the difference?
How traders can take advantage of bull markets
Closing thoughts
Trading
Essentials
Economics 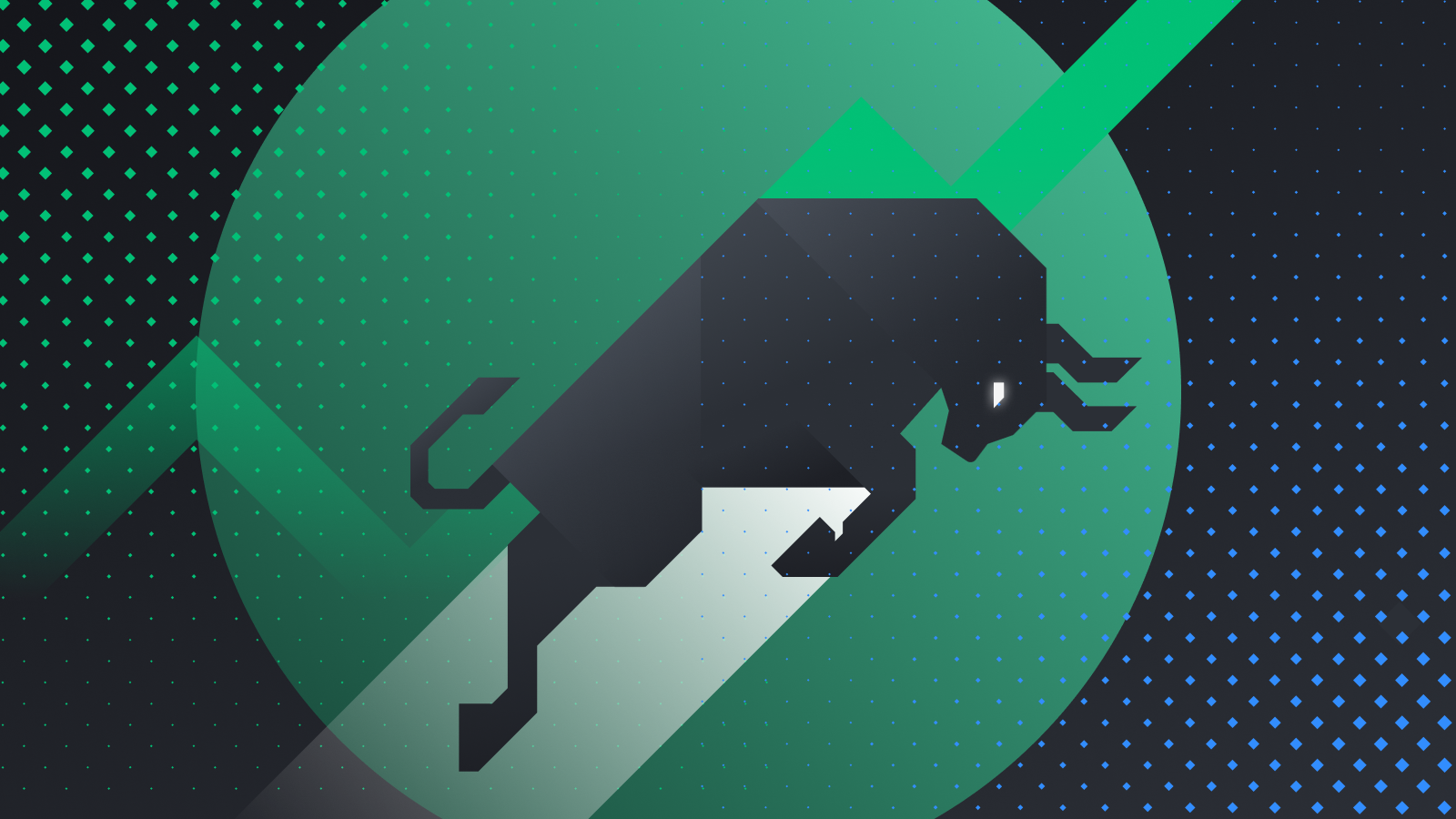 Home
Articles
What Is a Bull Market?

Bull markets tend to be relatively straightforward to trade, as they can allow for some of the easiest trading and investment strategies. Even inexperienced traders may do well in really favorable bull market conditions. With that said, it’s also crucial to understand how markets move in cycles.

It’s also worth noting that a bull market doesn’t mean that prices don’t fall or fluctuate. This is why it’s more sensible to consider bull markets on larger time frames. In this sense, bull markets will contain periods of decline or consolidation without breaking the major market trend. Take a look at the Bitcoin chart below. While there are periods of decline, and a few violent market crashes, it has been in a major uptrend since its inception.

This also results in differences in how it may be best to trade them. In a bull market, traders and investors will generally want to be long. While in a bear market, they either want to be short or stay in cash.

In some cases, staying in cash (or stablecoins) may also mean shorting the market, since we’re expecting prices to decline. The main difference is that staying in cash is more about preserving capital while shorting is about profiting off the decline in asset prices. But if you sell an asset expecting to buy it back lower, you’re essentially in a short position – even if you are not directly profiting from the drop.

One additional thing to consider is fees. Staying in stablecoins will likely not incur any fees, as there typically isn’t a cost to custody. However, many short positions will require a funding fee or interest rate to keep the position open. This is why quarterly futures may be ideal for long-term short positions, as there is no funding fee associated with them.

The main idea behind trading bull markets is relatively simple. Prices are going up, so going long and buying dips is generally a reasonable strategy. This is why the buy and hold strategy and dollar-cost averaging are generally well-suited for long-term bull markets.

There’s a saying that goes like this: “The trend is your friend, until it’s not.” This just means that it makes sense to trade with the direction of the market trend. At the same time, no trend will last forever, and the same strategy may not perform well in other parts of a market cycle. The only certainty is that the markets can and will change. As we’ve seen with the COVID-19 outbreak, multi-year bull markets can be wiped out in a matter of weeks.

We’ve discussed what a bull market is, and how traders may approach trading in bull market conditions. Typically, the most straightforward trading strategy in any market trend is to follow the direction of the overall trend.

As such, bull markets may present good trading opportunities, even for beginners or first-time investors. However, it’s always essential to manage risk properly and keep learning to avoid mistakes as much as possible.