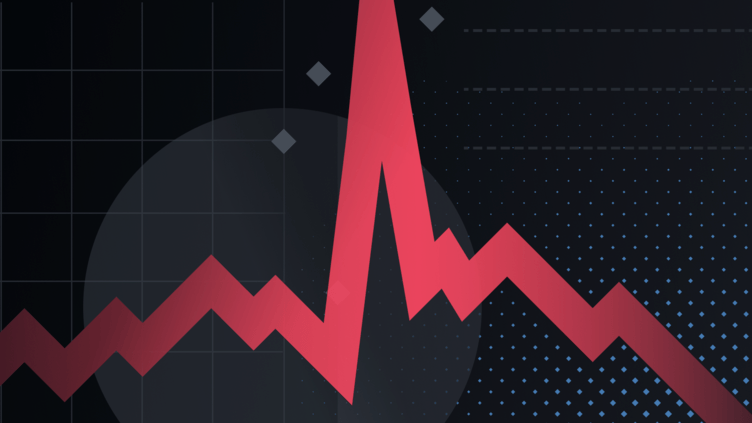 ГлавнаяСтатьи
What Is a Short Squeeze? 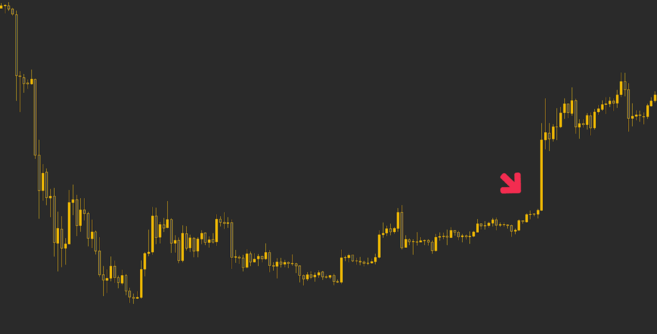 Still having more questions about how to short Bitcoin and cryptocurrencies? Check out our Q&A platform, Ask Academy, where the Binance community will answer your questions.

What Is a Trading Journal and How to Use One
8h ago
5m
What Is Inflation?
2yr ago
9m
Binance API Series Pt. I – Spot Trading with Postman
4mo ago
13m
Explore all of of our content