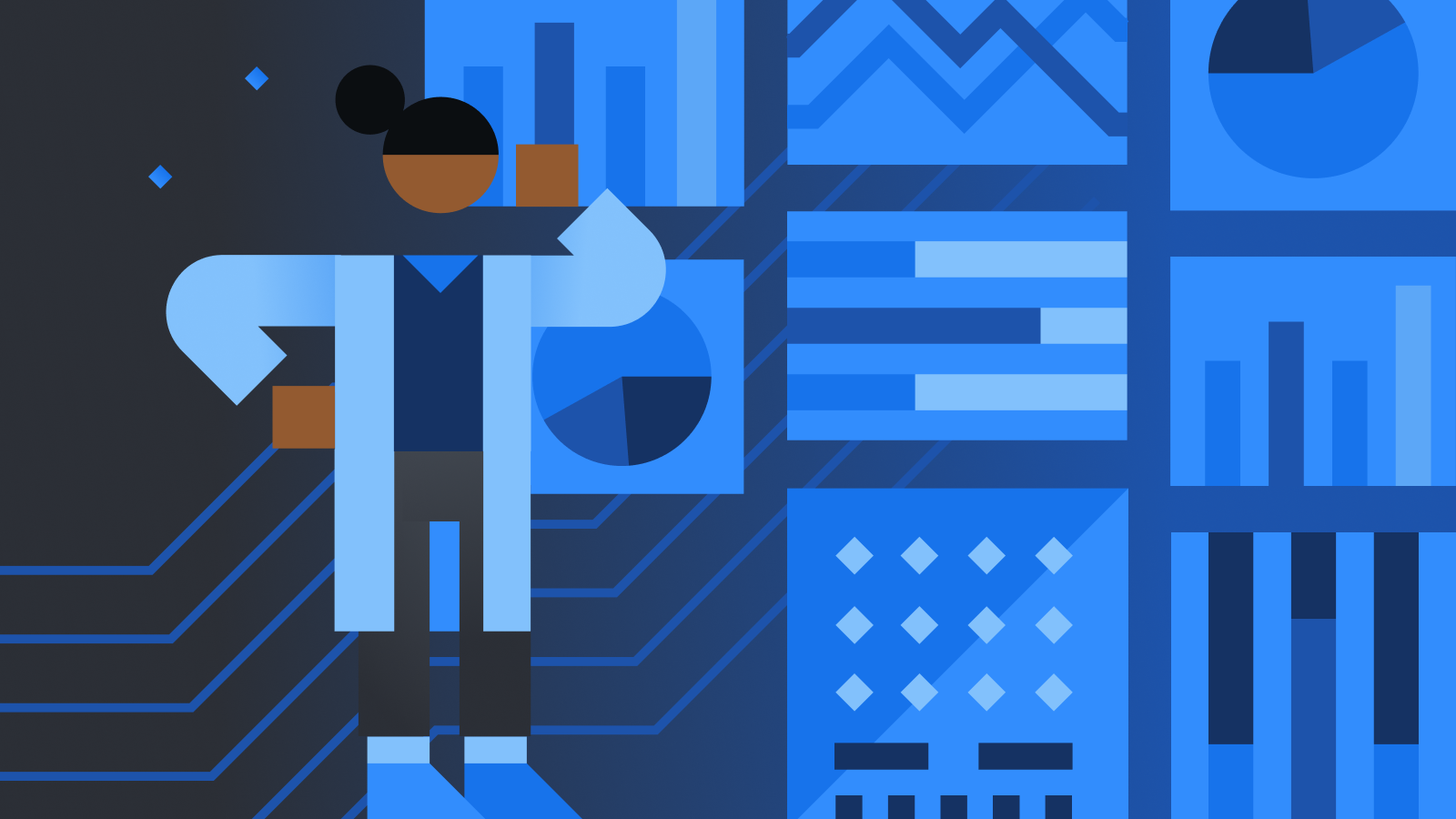 Decentralized Finance (DeFi) moves at such an accelerated pace that it can be quite difficult to keep up, let alone evaluate new projects in a timely manner. What makes it even more challenging is the lack of a standard approach – there are many different ways to measure and compare DeFi protocols.

Not to worry, though. We'll cover some commonly used indicators that can be good sources of information in DeFi. Since a considerable amount of data is publicly available on-chain, it's easy for any trader or investor to use these indicators. We were inspired by Spencer Noon's thread to collect some of them in this article.

In the case of a more traditional business, the Price-to-Sales Ratio (P/S Ratio) compares the price of the company's stock to its revenues. This ratio is then used to determine whether the stock is undervalued or overvalued.

Since many DeFi protocols already generate revenue, a similar metric can be used for them as well. How can you use it? You'll need to divide the market capitalization of the protocol by its revenue. The basic idea is that the lower the ratio is, the more undervalued the protocol may be.

Another strategy involves tracking the token supply on cryptocurrency exchanges. When sellers want to sell their tokens, they usually do so on centralized exchanges (CEXs). That said, there are a growing number of options available to users on decentralized exchanges (DEXs) which don’t require trust in an intermediary. However, centralized venues tend to boast much stronger liquidity. This is why it's important to pay attention to token supply on CEXs.

Here's a simple assumption about token supply. When there are a large number of tokens on exchanges, sell pressure may be higher. Since holders and whales aren't holding their funds in their own wallets, it could be likely that they are looking to sell them.

With that said, this isn't so straightforward. Many traders will use their holdings as collateral for trading on margin or futures. So, sending a large balance to an exchange doesn't necessarily mean that a large sell-off is imminent. Still, this might be something you want to keep an eye on.

We already know that keeping an eye on token supply can be useful. But looking at only the token balances may not be enough. It can also be helpful to look at recent changes in those balances. Large token balance changes on exchanges can often signal an increase in volatility.

For example, consider the opposite scenario of what we've just discussed about token balances. If large holdings are being withdrawn from CEXs, that may indicate that whales are accumulating the token. If they were looking to sell soon, why would they withdraw to their own wallets? This is how monitoring token movements can be useful.

If you're a veteran cryptocurrency trader, you'll note that a lot of these metrics are commonly used in fundamental analysis for "traditional" cryptocurrencies. If you're unfamiliar with those, we highly recommend you check out What is Fundamental Analysis (FA)? to step up your FA game across the board.

As always, the markets are unpredictable, irrational, and prone to extreme volatility. Above all, doing your own research is crucial to success.

Still got questions about DeFi and fundamental analysis? Check out our Q&A platform, Ask Academy, where the Binance community will answer your questions.