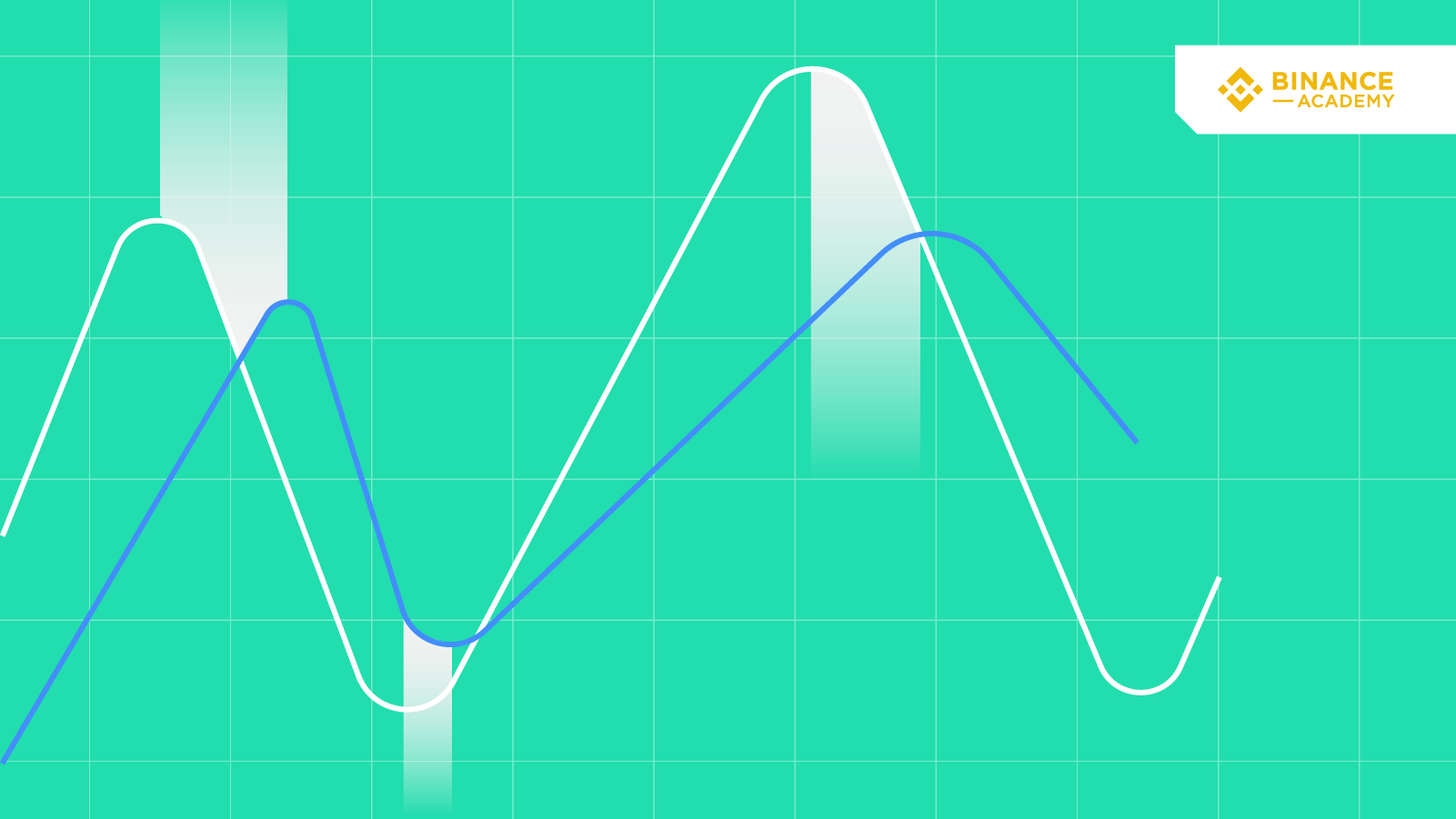 What are leading and lagging indicators?

In other words, leading indicators provide predictive signals (before the occurrence of events or trends), and lagging indicators generate signals based on a trend that is already underway. These two classes of indicators are used extensively by investors and traders who employ technical analysis (TA), making them quite useful in stock, Forex, and cryptocurrency trading.

In financial markets, TA indicators have a long history that stretches back to the early decades of the 20th century. The idea behind these indicators is rooted in the development of the Dow Theory, which occurred between 1902 and 1929. Essentially, the Dow Theory asserts that price movements are not random, and therefore can be predicted by using thorough analysis of prior market behavior.

Other than that, leading and lagging indicators are used for mapping economic performance. As such, they are not always related to technical analysis and market prices, but also to other economic variables and indexes.

How do leading and lagging indicators work?

As mentioned, leading indicators that can provide information about trends that are yet to emerge. Therefore, these indicators may be used for predicting potential recessions or recoveries. For instance, in regards to stock market performance, retail sales, or building permits.

So, leading indicators tend to move ahead of economic cycles and are, in general, suitable for short and mid-term analyses. For example, building permits can be considered a kind of leading economic indicator. They may signal future demand for construction labor, and investments in the real estate market.

As opposed to leading indicators, lagging indicators are used to identify existing trends, which may not be immediately evident on their own. Thus, this type of indicator moves behind the economic cycles.

Typically, lagging indicators are applied to long-term analyses, based on historical economic performance or previous price data. In other terms, lagging indicators produce signals based on a market trend or financial event that has already been initiated or established.

Although they are less popular in the cryptocurrency space, there is also a third class of indicators worth mentioning, which are known as coincident indicators. These indicators are somewhere in between the other two types. They work almost in real-time, providing information about the current economic situation.

For instance, a coincident indicator can be created by measuring the working hours of a group of employees or the production rate of a particular industry sector, such as manufacturing or mining.

It’s worth keeping in mind, however, that the definitions of leading, lagging, and coincident indicators are not always crystal clear. Some indicators may fall into different categories depending on the method and context. This is particularly common with economic indicators like the Gross Domestic Product (GDP).

Traditionally, GDP is considered a lagging indicator because it is calculated based on historical data. In some cases, however, it may reflect nearly instant economic changes, making it a coincident indicator.

As mentioned, economic indicators are also part of financial markets. Many traders and chartists deploy technical analysis tools that can be defined as either leading or lagging indicators.

Essentially, the leading TA indicators provide some sort of predictive information. They are usually based on market prices and trading volume. This means that they may indicate market movements that are likely to happen in the near future. But, just as any indicator, they are not always accurate.

Examples of leading indicators used in technical analysis include the Relative Strength Index (RSI) and the Stochastic RSI. In a sense, even the candlesticks may be considered as a type of leading indicator due to the patterns they create. In practice, these patterns may provide insights into future market events.
On the other hand, lagging TA indicators are based on previous data, giving traders insights about what has already happened. Still, they can come in handy when spotting the beginning of new market trends. For example, when an uptrend is over, and the price drops below a moving average, this could potentially indicate the start of a downtrend.
In some cases, the two types of indicators may be present in a single chart system. The Ichimoku Cloud, for instance, is composed of both leading and lagging indicators.

Meanwhile, lagging indicators tend to be more reliable since they are clearly defined by previous market data. The obvious downside of lagging indicators, though, is their delayed reaction to market movements. In some cases, the signals may come relatively late for a trader to open a favorable position, resulting in lower potential gains.

Beyond their usefulness in evaluating price market trends, indicators are also used to analyze macroeconomic trends. Economic indicators are different than those used for technical analysis, but can still be broadly classified into leading and lagging varieties.

In addition to the previously cited examples, other leading economic indicators include retail sales, housing prices, and the levels of manufacturing activity. In general, these indicators are assumed to drive future economic activity, or at least provide predictive insights.

Other two classic examples of lagging macroeconomic indicators include unemployment and inflation rates. Along with GDP and CPI, these are commonly used when comparing the development levels of different countries - or when assessing the growth of a nation in comparison to previous years and decades.

Whether they are used in technical analysis or macroeconomics, leading and lagging indicators play an important role in many types of financial studies. They facilitate the interpretation of different kinds of data, often combining multiple concepts in a single instrument.

As such, these indicators can eventually predict future trends or confirm those that are already occurring. Other than that, they are also useful when evaluating the economic performance of a country. Either in relation to the previous years or in comparison to other countries.