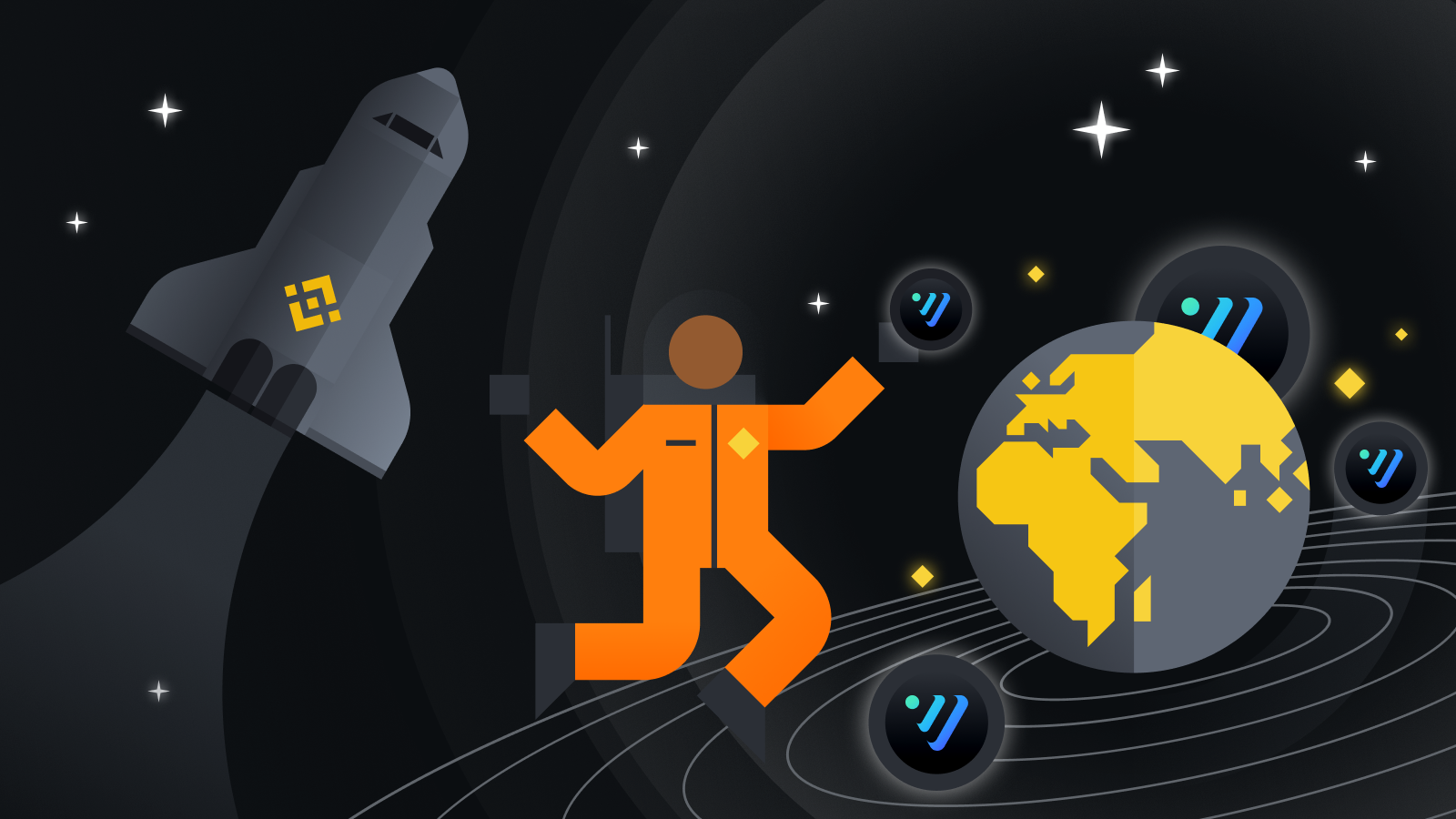 Domov
Články
What is Venus Protocol?

What is Venus Protocol?

Venus Protocol is an algorithm-based money market system on the BNB Chain. It aims to allow users to lend and borrow cryptocurrency in a decentralized and secure way.

The protocol is permissionless, so anyone can start using it by connecting crypto wallets like MetaMask. Venus Protocol's community owns and controls the protocol through its native governance token, XVS, which can be staked in the Venus Protocol Vault to earn token rewards.

Decentralized finance (DeFi) has begun to offer an increasing number of services typically associated with traditional finance. With Venus Protocol, users can permissionlessly lend or borrow from a pool of assets, and suppliers of collateral can benefit from their passive funds.

However, instead of a centralized player handling transactions, the protocol automates the process using technologies such as smart contracts.

What is Venus Protocol and how does it work?

Venus Protocol is an algorithmic money market and synthetic stablecoin protocol. Traditionally, the money market is an essential part of the economy that deals with short-term loan needs.

Venus Protocol is a fork of Compound and MakerDAO. Both are Ethereum-based, with the first being a money market protocol and the second, a stablecoin minting protocol. Venus integrates these functions into one, allowing users to utilize the same collateral within one ecosystem, regardless of which function they use.

You can think of the Venus Protocol as a permissionless lending environment. Firstly, it allows BNB Chain users with idle cryptocurrency to supply collateral to the network. Secondly, users who need more can borrow by pledging over-collateralized cryptocurrency. Lenders then receive compounded annual interest rates, while borrowers pay interest on their respective loans.

The interest rates for lending and borrowing are set by the protocol in a curve yield that varies based on utilization. These rates are automated according to the demands of the specific market, such as BNB or ETH. However, the protocol’s governance process also sets minimum and maximum interest rate levels.

Synthetic stablecoin minting takes place using vTokens, from the collateral users provide to the Venus Protocol. vTokens represent deposited collateral — for example, users receive vUSDT for supplying USDT, which they can later redeem for the underlying collateral. Users can also borrow up to 50% of the collateral value they have on the protocol from their vTokens to mint VAI.

Venus Protocol determines stablecoin interest rates differently from how it does lending and borrowing interest rates. The interest rates for minting are fixed and only the protocol’s governance process is allowed to lower and raise these rates.

The history of Venus Protocol

Venus Protocol was founded by a project development team from global cryptocurrency credit card issuer Swipe, with Venus (XVS) launching in 2020. From the beginning, it aimed to bridge the gap between traditional finance and DeFi on the BNB Chain and provide users with an alternative application free from the issues they’d experienced on Ethereum.

Though Swipe supported the development of the Venus Protocol, there were no XVS token pre-mines for developers, or founders. As such, XVS holders have complete control over the protocol and token.

Venus Protocol redefines its rules according to community preferences. For example, the Venus V2 upgrade included higher VAI liquidation penalties. It also introduced fees for VAI minting and platform withdrawals, both of which were added to the Venus Reserves Treasury. Additionally, the upgrade included an airdrop of the native Venus Reward Token (VRT) to current XVS holders as a reward.

What is possible on Venus Protocol?

Venus Protocol enables users to permissionlessly lend and borrow from a pool of assets. Users can also mint stablecoins (VAI) with over-collateralized positions and participate in the protocol's governance.

Users can lend and earn changing yield on the assets they supply. Venus Protocol creates pools of these loaned cryptocurrencies using a smart contract and periodically distributes vTokens to them. This way, the protocol unlocks unused value that is already on the BNB Chain but doesn't have a lending market like Bitcoin and Litecoin do.

Venus Protocol utilizes an over-collateralized loan system that requires borrowers to pledge collateral before borrowing. For example, if Ethereum has a collateral value of 50%, users can borrow up to 50% of the value of their own ETH. They can then have a say in the collateral ratio through the protocol’s governance process.

The minting and redemption of the synthetic stablecoin VAI is fixed at 1 USD, though its price can still fluctuate according to the supply and demand.

Venus Protocol users can mint the stablecoin using remaining collateral from previous vToken deposits. Furthermore, anyone can mint stablecoins without central authorities and use newly minted stablecoins for purposes such as earning yield on other DeFi projects.

Users can also influence the future of the Venus Protocol. The protocol is completely controlled by the community through its governance token XVS, which is a BEP-20 token that can be used for voting.

Venus Protocol helps to bring common financial lending services to blockchain-based decentralized protocols, though it is not the first to do so — there are Ethereum-based DeFi applications with assets worth billions of dollars locked into them.

However, these applications have their pain points, such as high costs, low network speed, and a lack of cryptocurrencies from other blockchains (e.g., XRP and Litecoin). Venus Protocol differs from many other money market protocols in that it enables the use of supplied collateral for not only borrowing, but also for minting stablecoins.

In addition, users can earn yield from minted tokens, as opposed to other protocols that lock such tokens up in smart contracts, with no benefits from underlying assets. Venus Protocol eliminates the need to remove one’s own assets from a money market to mint stablecoins.

Unlike many prominent stablecoins, Venus Protocol’s synthetic stablecoins are not backed by traditional financial assets or fiat but by a basket of other cryptocurrencies. Moreover, BNB Chain makes transactions fast and low-cost while providing a network of wrapped tokens and liquidity.

Venus Protocol combines the money market and stablecoin generation within the same protocol, which can benefit the crypto ecosystem by unlocking collateral. Furthermore, BNB Chain's speed and low transaction costs open these financial products to anyone who owns a cryptocurrency wallet. Now, people worldwide can borrow against, earn interest on, and supply collateral, as well as mint stablecoins on demand.