What Is Hyperinflation?
Essentials
Economics
History 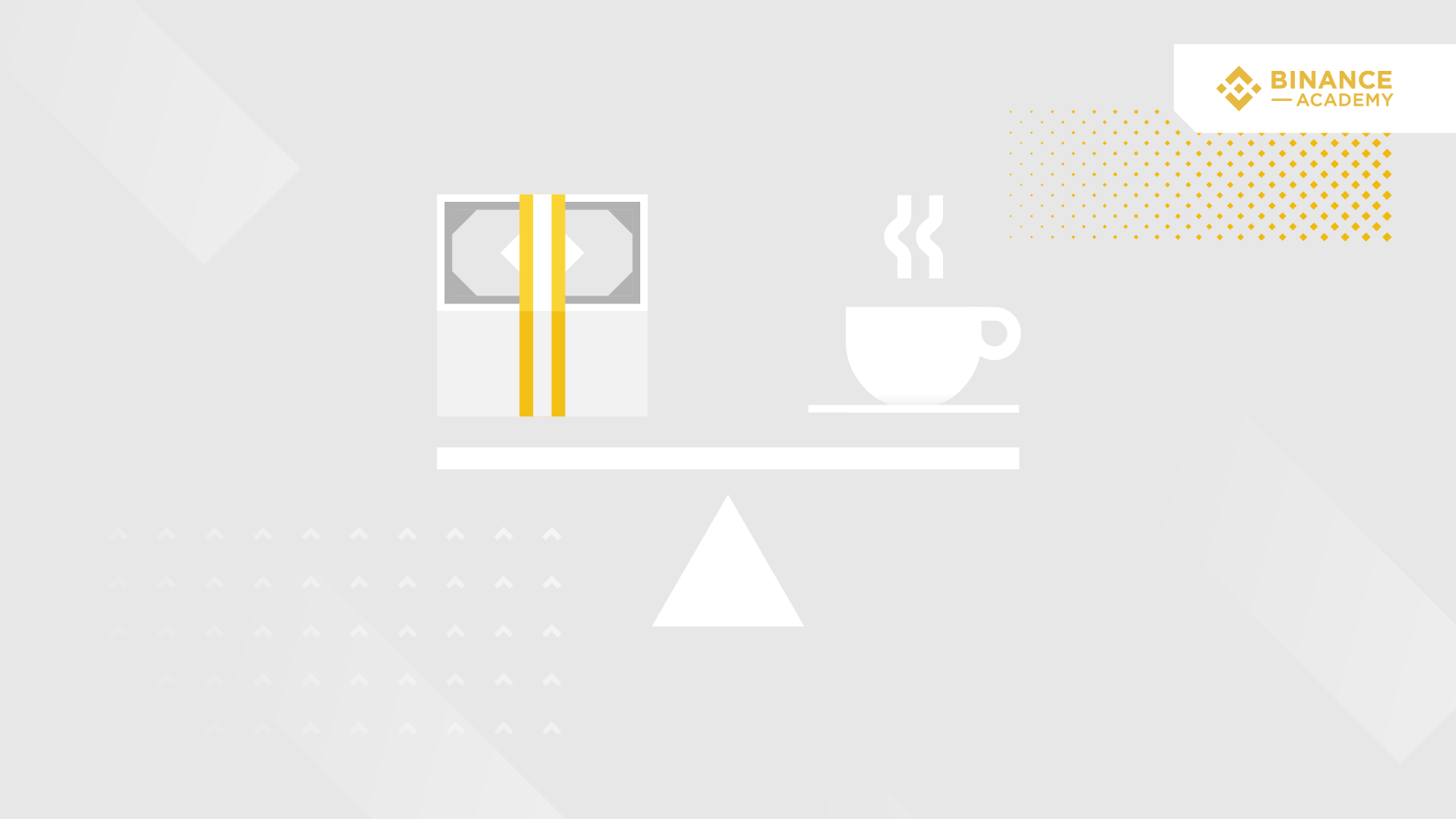 Αρχική σελίδα
Άρθρα
What Is Hyperinflation?

Beginner
Έχει δημοσιευτεί Mar 6, 2019Έχει ενημερωθεί Nov 16, 2020
5m
All economies experience some level of inflation, which occurs when the average price of goods increases, as the purchasing power of that currency decreases. Usually, governments and financial institutions work together to ensure inflation occurs at a smooth and gradual rate. However, there have been many instances in history where inflation rates have accelerated at such an unprecedented degree that it caused the real value of that country's currency to be diminished in alarming proportions. This accelerated rate of inflation is what we call hyperinflation.