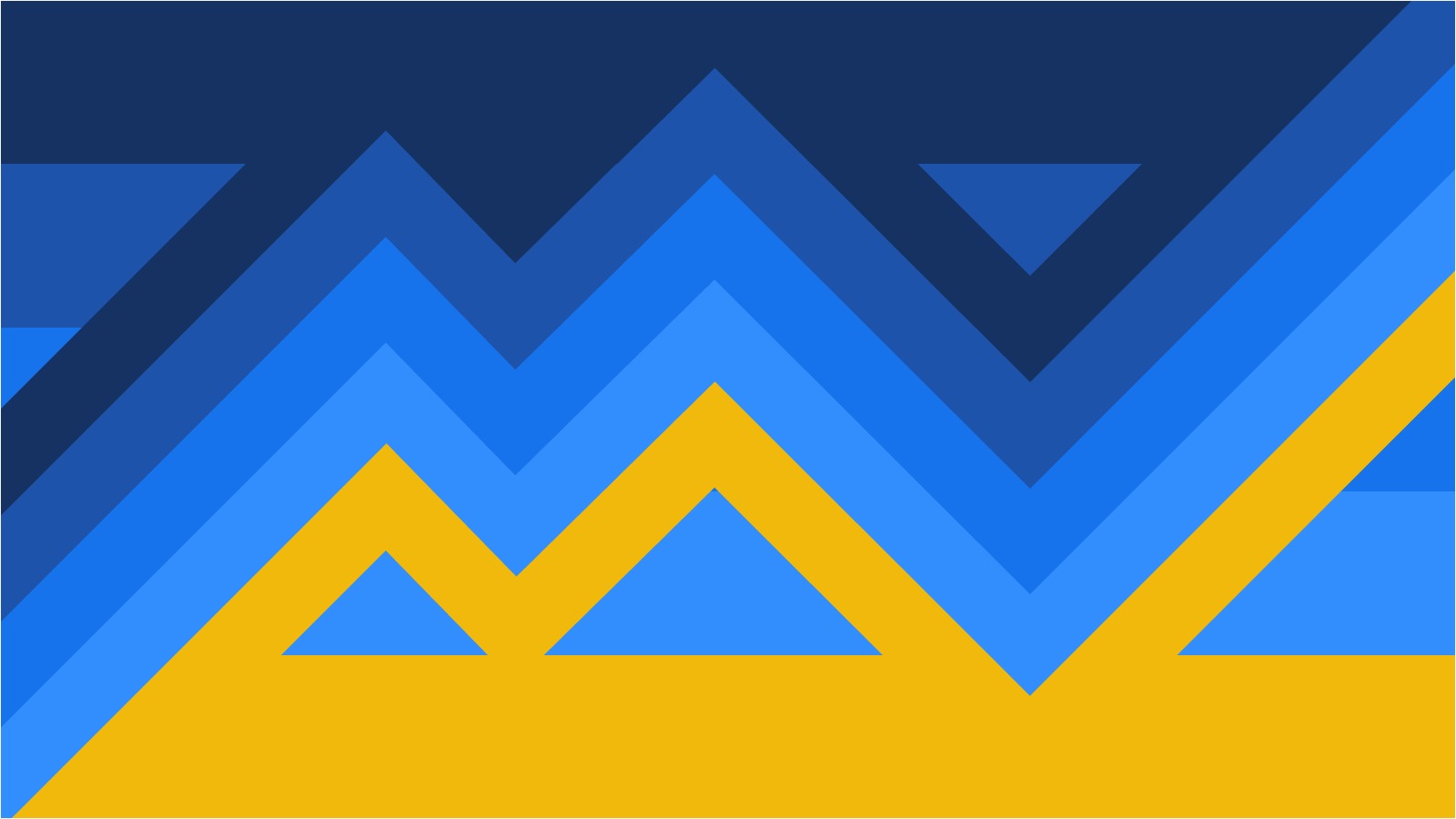 A traditional interpretation of the RSI is that when it’s over 70, the asset is overbought, and when it’s under 30, it is oversold. As such, extreme values may indicate an impending trend reversal or pullback. Even so, it might be best not to think about these values as direct buy or sell signals. As with many other technical analysis (TA) techniques, the RSI may provide false or misleading signals, so it’s always useful to consider other factors before entering a trade.
Eager to learn more? Check out our article on the Relative Strength Index (RSI).

As with most market analysis techniques, indicators are at their best when used in combination with each other, or with other methods, such as fundamental analysis (FA).
The best way to learn technical analysis (TA) is through a lot of practice. Go to Binance and put your newfound knowledge to the test!
A Brief Guide to the Parabolic SAR Indicator
Nov 11, 2019
5m
Binance Options Guide for iOS and Android
Apr 29, 2020
5m
What Is Bitcoin?
Feb 24, 2020
28m
Explore all of of our content