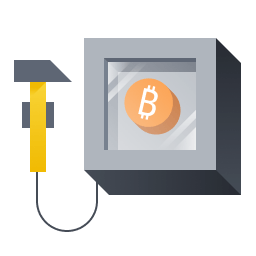 Do you still have questions about inflation? Check out our Q&A platform, Ask Academy, where the Binance community will answer your questions.