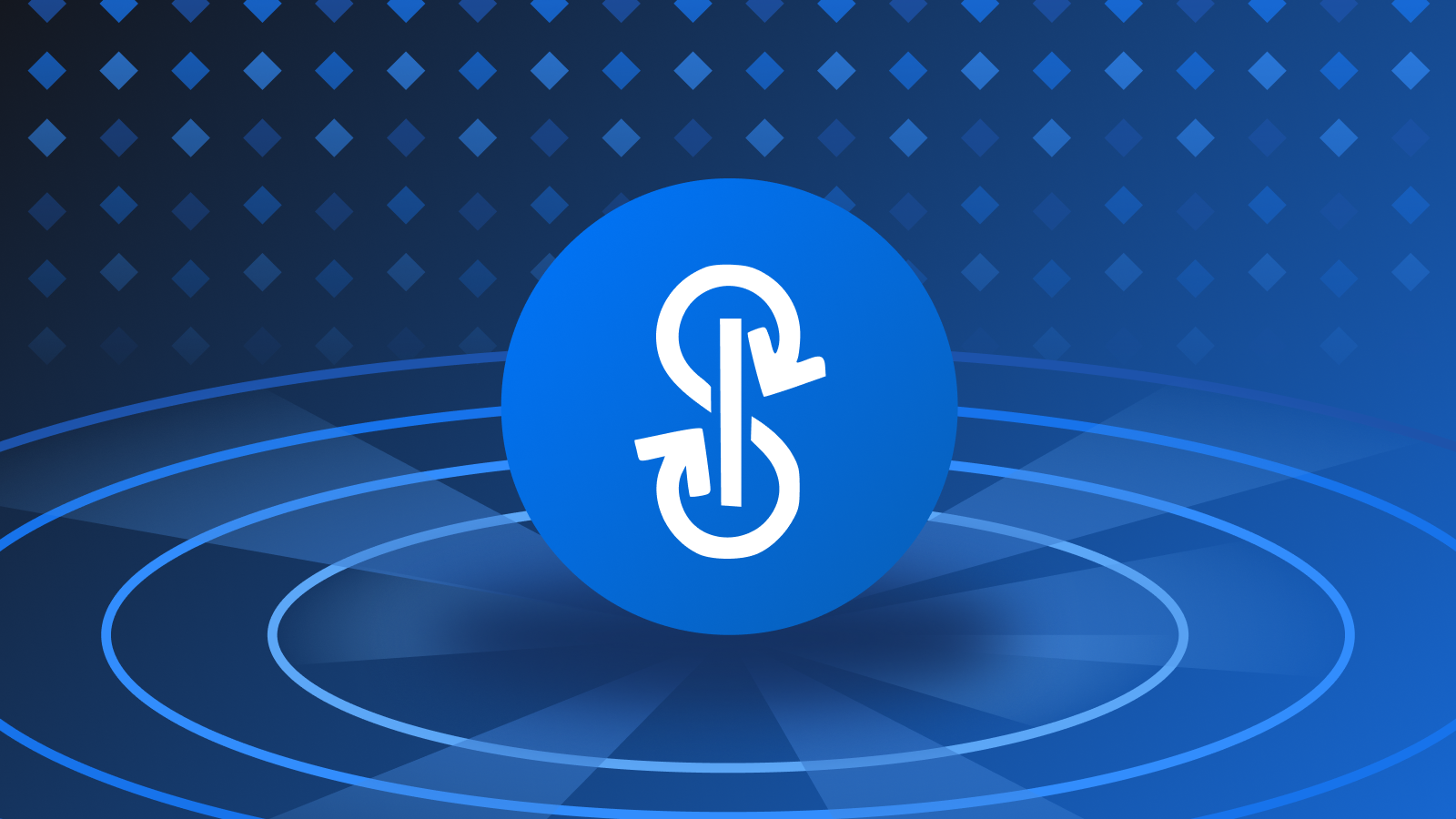 What Is Yearn.finance (YFI)?

YFI is the native cryptocurrency of the Yearn.finance protocol. It is a governance token that allows users to vote on which direction they want the protocol to head.

Since its launch in July, YFI has become one of the largest Ethereum-based tokens due to the protocol's focus on automated yield farming strategies. In some ways, you could think of Yearn.finance as a robot that always tries to find the best yields in Ethereum DeFi.

Decentralized finance – better known as DeFi – has seen parabolic growth as the yields provided by protocols have exploded higher. A crucial part of this growth can be pinned to the introduction of governance tokens, which allow holders to determine the direction they want protocols to develop. Governance tokens are a crucial step in decentralizing DeFi protocols.

Riding the wave of governance tokens, Yearn.finance rolled out YFI in July 2020. It quickly captivated the cryptocurrency space as it proceeded to rally from $3 to $30,000 in a month.

Before we get into YFI, it's worth giving some context about Yearn.finance – also referred to as yEarn.

Launched by Andre Cronje in early 2020, Yearn.finance is an Ethereum-based protocol focused on providing its users with access to the highest yields on deposits of ether, stablecoins, and altcoins. Andre Cronje is a South African financial technology developer who was motivated to build Yearn.finance after he found inconsistencies in the yields offered by different DeFi applications.

After suffering an exploit shortly after launch, Cronje overhauled the protocol to provide users with a new suite of products.

The protocol's main feature is called Vaults. It allows users to deposit cryptocurrency and earn yields. The deposited funds are managed by a strategy that attempts to maximize yields and minimize risk. When launched, Vaults were focused mainly on stablecoins, but they have since expanded to support ether, tokenized Bitcoin products, Chainlink, and other coins.

Vaults are important because they mitigate the high cost of transacting on Ethereum. By pooling capital, only one account (the controller of each Vault) has to pay transaction fees (gas) to yield farm.

Yearn.finance is currently working on other products such as yInsure, a decentralized insurance protocol for DeFi users, and StableCredit, which will facilitate decentralized lending and borrowing.

Up until July, Yearn.finance was fairly niche. After the exploit early in 2020 and the cryptocurrency market crash of March, many users were hesitant to use the then-new protocol.

This changed when Cronje released a blog post to Medium announcing YFI, an ERC-20 token launched so users could govern the Yearn.finance protocol.

YFI could be "farmed" through a number of methods, including providing liquidity to Balancer, a decentralized exchange, and depositing capital into Yearn.finance's products.

While the Medium post mentioned that YFI has "no intrinsic value," the market proceeded to gobble the coins up. After starting trading at $3 in a Balancer pool, the cryptocurrency skyrocketed as investors saw value in governing Yearn.finance, which began to gain dozens of millions in deposits.

Shortly after the launch, the community settled on a 30,000 coin maximum supply, opting to keep YFI scarce instead of allowing it to inflate further. Users that were dissatisfied with this decision forked the project, creating a fork now known as DFI.money or YFII.

While YFI was crucial to Yearn.finance in that it generated deposits and attention, the coin also had another purpose: to decentralize development and control of the protocol amongst users.

The farming mechanism allowed any user – whether they had $100 or $1,000,000 – to earn YFI at the same time and at the same cost. This meant that any user could acquire YFI to influence Yearn.finance.

Since YFI's launch, a comprehensive governance portal has launched where token holders can vote on various decisions proposed by community members.

Decisions that have been made thus far include the hiring of a team of marketers and developers and the addition of certain strategies to Vaults.

Holders have also made the crucial decision to provide YFI holders with access to a portion of the protocol profits. Fees implemented within Yearn.finance products accrue to the Treasury, which is subsequently distributed between YFI holders and the team. This makes YFI a dividend-yielding asset, which is different from Bitcoin or Ethereum.

Why YFI is important

While many focus on the price action YFI experienced, it is most important because it marked a shift in how protocols can incentivize adoption. It has been argued that YFI's launch was the "most fair launch since Bitcoin," as anyone could participate in the generation of the coin while paying the same price.

Instead of using an Initial Coin Offering (ICO) model, where users pay a certain price for each new coin, YFI users had to participate in the protocol. This mechanism allowed a community to rapidly build around the project, as every user had the same ability to influence Yearn.finance through the governance token.

Even after initial price volatility, Yearn.finance has one of the most active communities in the decentralized finance space and cryptocurrencies as a whole.

YFI is not without its challenges. Because Andre Cronje was the mastermind behind Yearn.finance and YFI for so long, investors are watching his moves with keen intent. This means that if he takes time off, many may see it as a blow to YFI. As such, some argue that the project is still centralized around this key player (at least to some extent).

This was accentuated earlier this year when it was reported that Cronje said he wanted to leave the DeFi space. YFI prices proceeded to crumble amid fears of the project shutting down.

This "Cronje Premium" trend (as some traders have dubbed it) is slowly losing relevance as Yearn.finance introduces new team members. It might no longer be a concern if decentralized governance continues to develop without Cronje's influence.

YFI's launch marked an industry-wide shift in how cryptocurrency projects distribute coins. By providing an incentive for early users, projects can get quick adoption and community growth. This ties in with the concept of "skin in the game," which suggests that those that have a monetary or emotional stake in an investment will do what they can to allow it to succeed.

Yearn.finance is an interesting protocol that is building unique decentralized finance products. The future seems bright as they hire a team of developers and marketers, but only time will tell if the project will manage to thrive longer in the Ethereum DeFi space.