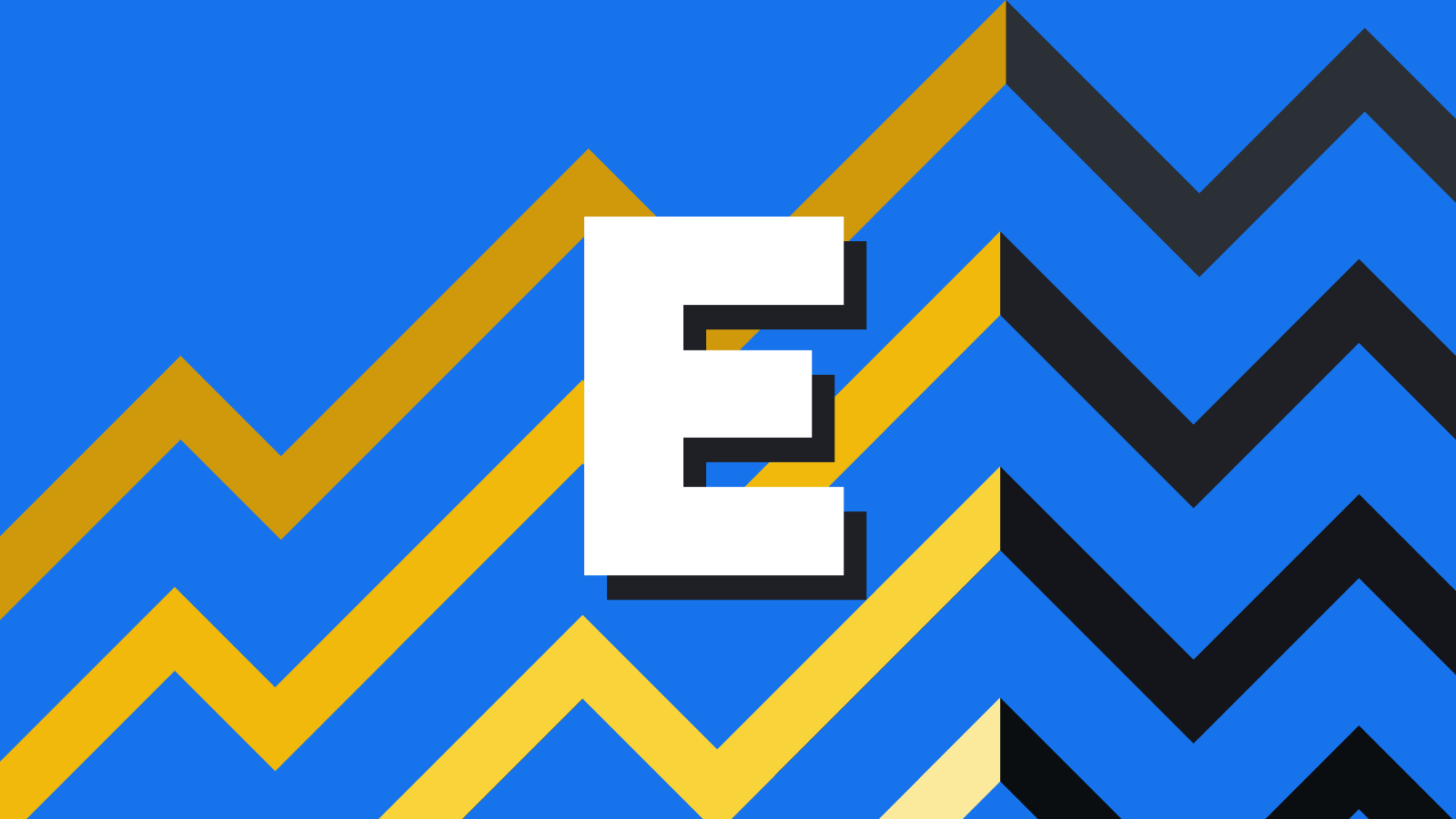 HemArtiklar
An Introduction to the Elliott Wave Theory

The Elliott Wave refers to a theory (or principle) that investors and traders may adopt in technical analysis. The principle is based on the idea that financial markets tend to follow specific patterns, regardless of the timeframe.
Essentially, the Elliott Wave Theory (EWT) suggests that market movements follow a natural sequence of crowd psychology cycles. Patterns are created according to current market sentiment, which alternates between bearish and bullish.

As mentioned, however, the Elliott Wave is not a TA indicator, but a theory. As such, there is no right way to use it, and it is inherently subjective. Accurately predicting market moves with the EWT requires practice and skills because traders need to figure out how to draw the wave counts. This means that its use can be risky – especially for beginners.
What Is a Network Effect?
Jan 4, 2021
6m
What Is Facebook Libra (Diem)?
Dec 23, 2020
5m
Elastic Supply Tokens Explained
Dec 7, 2020
5m
Utforska allt vårt innehåll