What Is Real Yield in DeFi?
Table of Contents
Introduction
What Is DeFi Yield Farming?
Real and Sustainable Yield vs Dilutionary Emissions
What Is Crypto Real Yield as a Metric?
How to Ensure Your DeFi Yield is Real?
Does Relying on Real Yield Make DeFi Better?
Closing Thoughts
Further Reading
Tech
Blockchain
Ethereum
DeFi
Altcoin 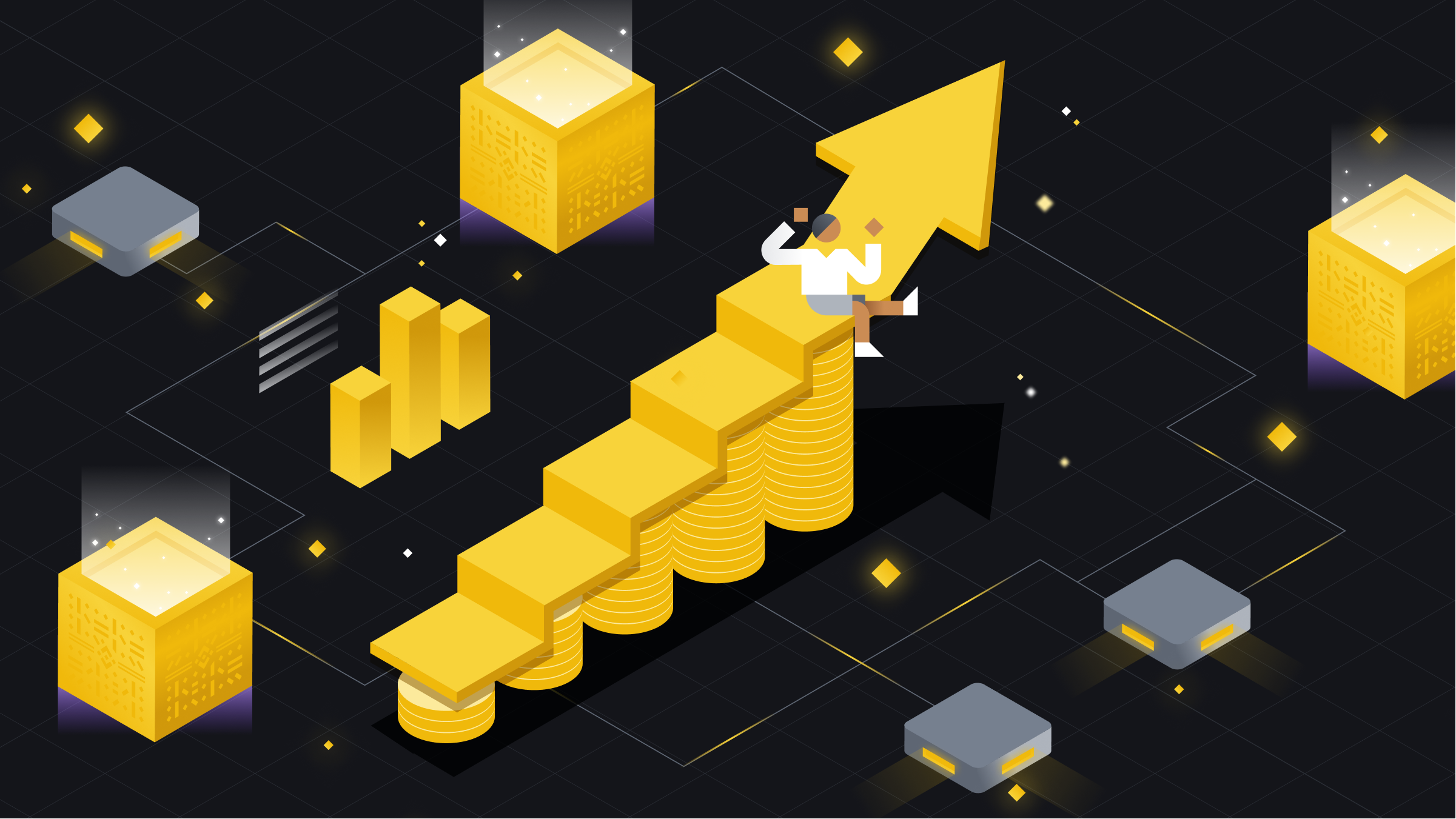 Home
Articles
What Is Real Yield in DeFi?

What Is Real Yield in DeFi?

Crypto real yield as a metric compares a project's offered yield against its revenue. If the returns for staking are greater in real terms than the provided interest, the emissions are dilutionary. This means that their yield isn’t sustainable or, in lay terms, “real.” Real yield isn't necessarily better than dilutionary emissions, which are often used for marketing purposes. However, this indicator can serve as a useful tool for gauging a project's long-term yield-bearing prospects.

The sizable APYs often seen offered in the decentralized finance (DeFi) world are certainly intriguing for many investors. Yet, if you've ever come across 100% or even 1000% returns on a staking opportunity, it is fair to question if it's too good to be true. One popular method for evaluating the promised yields is calculating a project's real yield. This simple, quick, and relatively effective calculation can help you assess the feasibility of a project's promises at a glance and estimate just how “real” its yield actually is.

What Is DeFi Yield Farming?

Yield farming allows users to earn cryptocurrency rewards for locking up their assets in yield-bearing pools. There are various opportunities to yield farm, including liquidity pools, native network staking, and lending protocols. What they all have in common is that they generate a return for the user in exchange for putting this user’s fund to work. It's common for yield farmers to use protocols that maximize their returns, known as yield optimizers. Yield farmers will also move their funds around, looking for the best returns available in the market.

As DeFi grew more popular, many protocols began offering higher rewards as incentives for stakers. This, however, often resulted in unnaturally high and unsustainable APYs, some even over 1000%. Once these APYs dropped as a result of the project's treasuries dwindling, token prices would often plummet as users rushed to sell off the farmed token. Demand for such tokens, it turned out, was supported by emissions rather than their utility.

With high APYs abundant in the DeFi space, how does one estimate the true value of projects and their interest-generating potential? One option is to look at a project's crypto real yield.

When we describe yield as being “real,” what we are talking about is its sustainability. If the project’s revenues cover the amount of tokens distributed to stakers, its own funds aren’t being drained. Theoretically, the project could maintain the same APY in real terms indefinitely if the revenues remain the same.

However, it’s also common to see dilutionary emissions – a scenario when a project distributes APY in a way that is unsustainable in the long run, most commonly by depleting its treasury. Should the project’s revenue not increase, it will be impossible to maintain the same level of APY. Such APY is often distributed in the project’s native token, as a large supply of it is readily available.

Stakers might also be farming these tokens and selling them on the open market, thus reducing their price. This can cause a vicious circle where more native tokens have to be given out to offer the same APY, which depletes the treasury even quicker.

Note that while “real yield” is preferably given out in blue-chip tokens, a project distributing its native token could also do so in a sustainable way.

What Is Crypto Real Yield as a Metric?

The crypto real yield metric is a quick way to evaluate a project's offered yield relative to its revenue. This allows you to see how much of the project's rewards are dilutionary, or mainly supported by token emissions rather than funded by revenue. Let's look at a simple example.

Over a month, project X has distributed 10,000 of its tokens at an average price of $10, putting their total emissions value at $100,000. Over the same period, the project has made $50,000 in revenue. With only $50,000 in revenue but $100,000 paid out in emissions, there's a real yield deficit of $50,000. Therefore, it is clear that the APY offered is highly reliant on dilutionary emissions rather than real growth. Our simple example here doesn't consider operating expenses, but it's still a reasonable rough estimate to use when evaluating yield.

You might have noticed that real yield is conceptually similar to dividends in the stock market. A company paying out dividends to stockholders that are unsupported by corresponding revenue would be obviously unsustainable. For blockchain projects, revenue mainly comes from fees from a service offered. In the case of an automated market maker (AMM), this could be a liquidity pool transaction fee, while a yield optimizer may share its performance fee with the holders of its governance token.

How to Ensure Your DeFi Yield is Real?

First, you'll need to find a reputable project that offers a trusted and used service. This will give you the best starting point for earning sustainable yield. Next, have a look at the project’s yield potential and how exactly you participate. You may need to provide liquidity to a protocol or stake its governance token in a pool. Locking native tokens is also a common mechanism.

For many yield-seekers, yield payout in blue-chip tokens is preferable due to such assets’ perceived lower volatility. Once you've found a project and understood its mechanism, remember to check the project’s real yield using the formula above. Let’s take a look at a yield model that has real yield baked into its tokenomics – as well as at how to check it with our metric.

An automated market maker protocol offers yield in two ways. First, to holders of its governance token, ABC, and second, to holders of XYZ, its liquidity provider token. By design, ten percent of platform revenue is kept for the treasury, and the rest is split 50/50 between holders of the two tokens in their respective reward pools and paid out in BNB.

Our calculation shows there’s a surplus of $20,000, and the yield model is sustainable. The tokenomic model for yield distribution guarantees that emissions would never be more than revenue. Choosing a DeFi project with a sustainable distribution model is great for finding real yield without needing to work with the figures yourself.

In short, not necessarily. Emissions have worked successfully in the past for some projects to gain users. Typically, these projects gradually taper their emissions and move to more sustainable models. It would be wrong to say that striving for real yield is objectively better and that relying on emissions is completely unsustainable. But, in the long run, there is only room for DeFi projects’ revenue-generating models with real use cases.

With lessons learned from previous DeFi cycles, it would be beneficial for the space to see more protocols successfully implement features that drive adoption and sustainable revenue generation. With emissions, the message is also clear: users would do well to understand them for what they are, as well as their role in expanding projects’ user base and potentially achieving sustainability.