Web2 vs. Web3: Which Is Better?
目錄
Introduction
A brief history of the Web
What is Web3?
Potential benefits of Web3
Closing thoughts
Blockchain 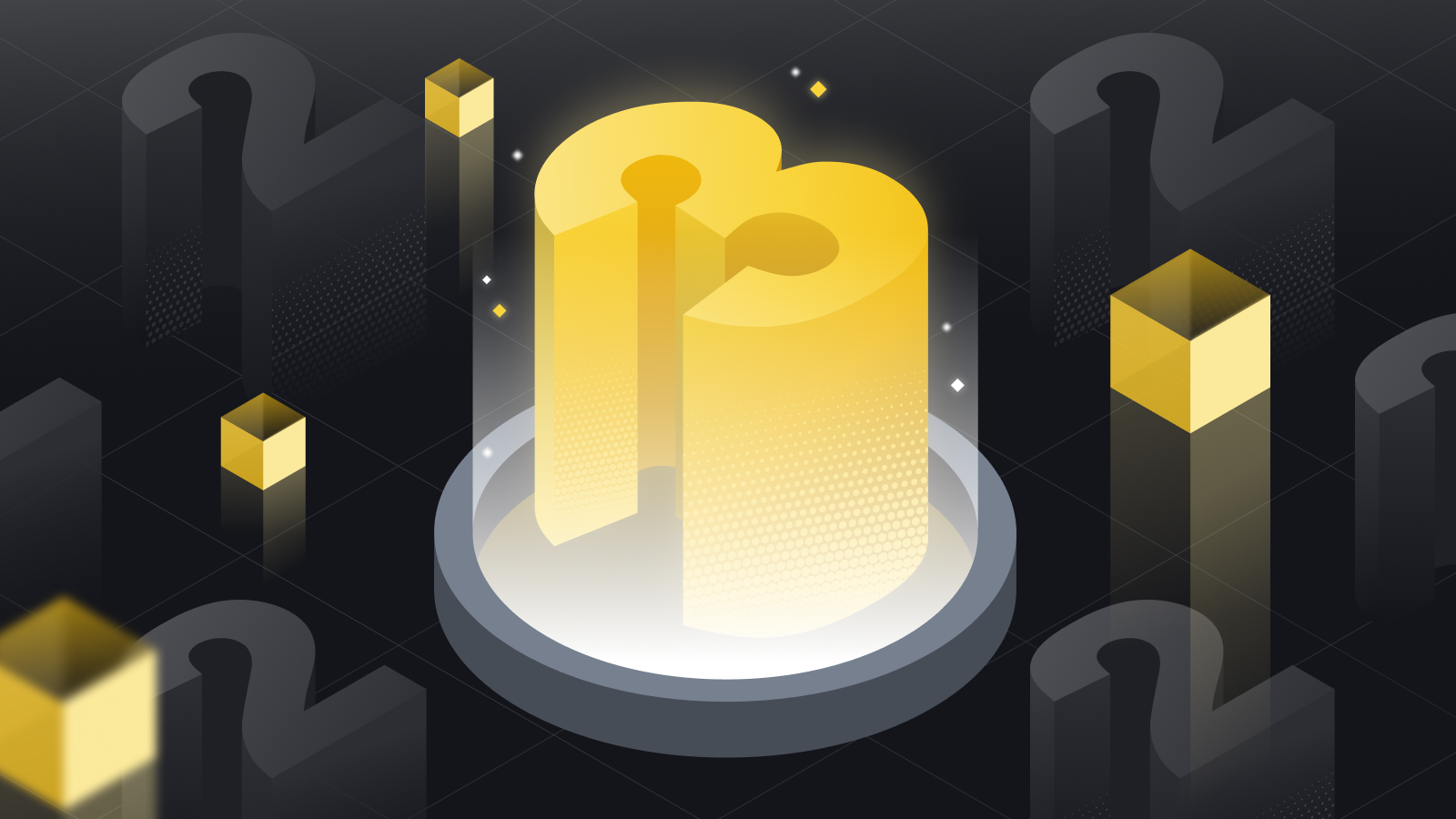 While the current version of the Internet, Web2, is used by millions, it is not without its flaws. Issues regarding data ownership, censorship, and security continue to plague the Internet, spurring the conceptualization of a new and improved version called Web3. This future Internet seeks to include technologies like blockchain, artificial intelligence (AI), and augmented reality (AR). At its core, an ideal Web3 should offer benefits such as data ownership and confidentiality. Web3 is touted to be an improved version of Web2 but what exactly is it, and is it better?

The World Wide Web, also known simply as the Internet or the web, has changed drastically since it was first introduced to the world as Web1. As technologies improve and user demands evolve, it’s no surprise that the web has transformed accordingly.

Web1 allowed for content consumption and simple interaction. Web2, partially shaped by the explosion of smartphones and mobile internet access, enabled users to consume and create their own content. Now, a new concept of a future web known as Web3 has emerged. This latest iteration of the Internet is expected to allow users to not only consume and create content and data but also own it.

A brief history of the Web

While the web has seen numerous changes over the years, its two major phases can be classified as Web1 and Web2.

Web1, also known as Web 1.0, is the original Internet. It was made up of pages of static HTML – the web’s formatting language at the time – that displayed information online. Web1 ran on a fully decentralized infrastructure – anyone could host a server, build applications, and publish information on the Internet without gatekeepers censoring them. Users of Web1 could search for information on the net via web browsers.

Unfortunately, there was no way for people to change information and there were few opportunities for interaction with others. Users could only communicate via simple chat messengers and forums. As such, users interacted with Web1 mainly as observers, not participants.

Unlike Web1, the current iteration of the Internet is centralized, focused on content creation, and largely monopolized by big, successful tech companies.

In the late 1990s, databases, server-side processing, forms, and social media collectively formed a more interactive Internet known as Web2, or Web2.0. This is the current version of the Internet, which is a playground for content creation. Whether you’re an aspiring writer, photographer, or influencer, you can easily create and showcase your work to the Web2 world.

Web2-centric companies have reaped the benefits of this Internet revolution. Other than profits, companies have also built a large database of users. Bigger companies like Google and Facebook have bought over smaller ones, accumulating a central global network of users and their data.

Since the advent of Web2, big Internet companies have realized they can utlize user data to keep them in their respective ecosystems. By producing targeted ads for consumers or preventing communication among different platforms, users are often inclined to continue using their services.

In recent years, ethical issues like censorship, data tracking, and data ownership have gained the attention of many Internet users. Ironically, user data seems to belong to companies in Web2 rather than the users themselves. We’ve seen cases of unfair data control, whereby users had their accounts closed after unknowingly violating platform-internal community guidelines. In the 2010s, news of Facebook’s failure to protect its users’ data set off global outrage over personal data collected without users’ consent.

To address these problems, some have put forth a solution combining the benefits of Web1 and Web2: decentralization and user participation. While it’s not concrete, the core concepts of this version of the Internet, known as Web3, have largely been defined.

If we look at the current problems of Web2, Web3 is the next logical step to improving the Internet for users. By leveraging peer-to-peer (P2P) technologies like blockchain, virtual reality (VR), the Internet of Things (IoT), and open-source software, Web3 aims to dilute the power held by huge Web2 companies. With decentralization, users can hopefully take back control of their content and ownership of their data.

Decentralized: As it is meant to tackle the root of the Web2 problem, i.e., centralization, decentralization is naturally a critical factor to Web3’s success. Besides returning data control to users, companies would have to pay to access their data. Decentralization would make native crypto payments accessible to anyone, and eliminate the need for the expensive intermediaries in the traditional Web2 payment infrastructure.

Permissionless: Instead of a few large entities controlling participation or prohibiting inter-platform communication, anyone can freely interact with others in Web3.

Trustless: The network Web3 is based on would allow users to participate without trusting anything but the network itself.

These ideals will be supported largely by blockchain and crypto.

Data held by tech giants in centralized databases are vulnerable, as hackers would need to access only one system to compromise user data. With decentralized solutions to store and manage data, private information can be more securely held.

With one of the focuses of Web3 being data ownership, users will be able to regain control of their data and even monetize it if they wish to do so.

Control over the truth

Without a central power, users will not be subjected to unfair censorship. Without the power of censorship or the ability to erase specific content, it will be significantly harder for large companies to control the narrative of any discourse.

There are other potential benefits that make Web3 superior to its predecessors.

Web3 will empower users by allowing them to consume, create, and own their content and data. And because Web3 is based on blockchain technology, users will be able to easily access ecosystems facilitating decentralized finance (DeFi) and other tools to achieve financial freedom.

Already, we’re seeing one such example in the form of the metaverse, a virtual 3D universe users can explore using avatars. Through immersive spaces like the metaverse, users can socialize online, buy virtual land, play games, and even work remotely.

Web2 versus Web3 can be thought of as a variation of the age-old centralized versus decentralized debate. Because Web3 has yet to materialize, its purported superiority to Web2 is up for debate. However, with its decentralized infrastructure, Web3 could potentially tackle the data-related scandals we’ve seen with Web2, and return control to users.