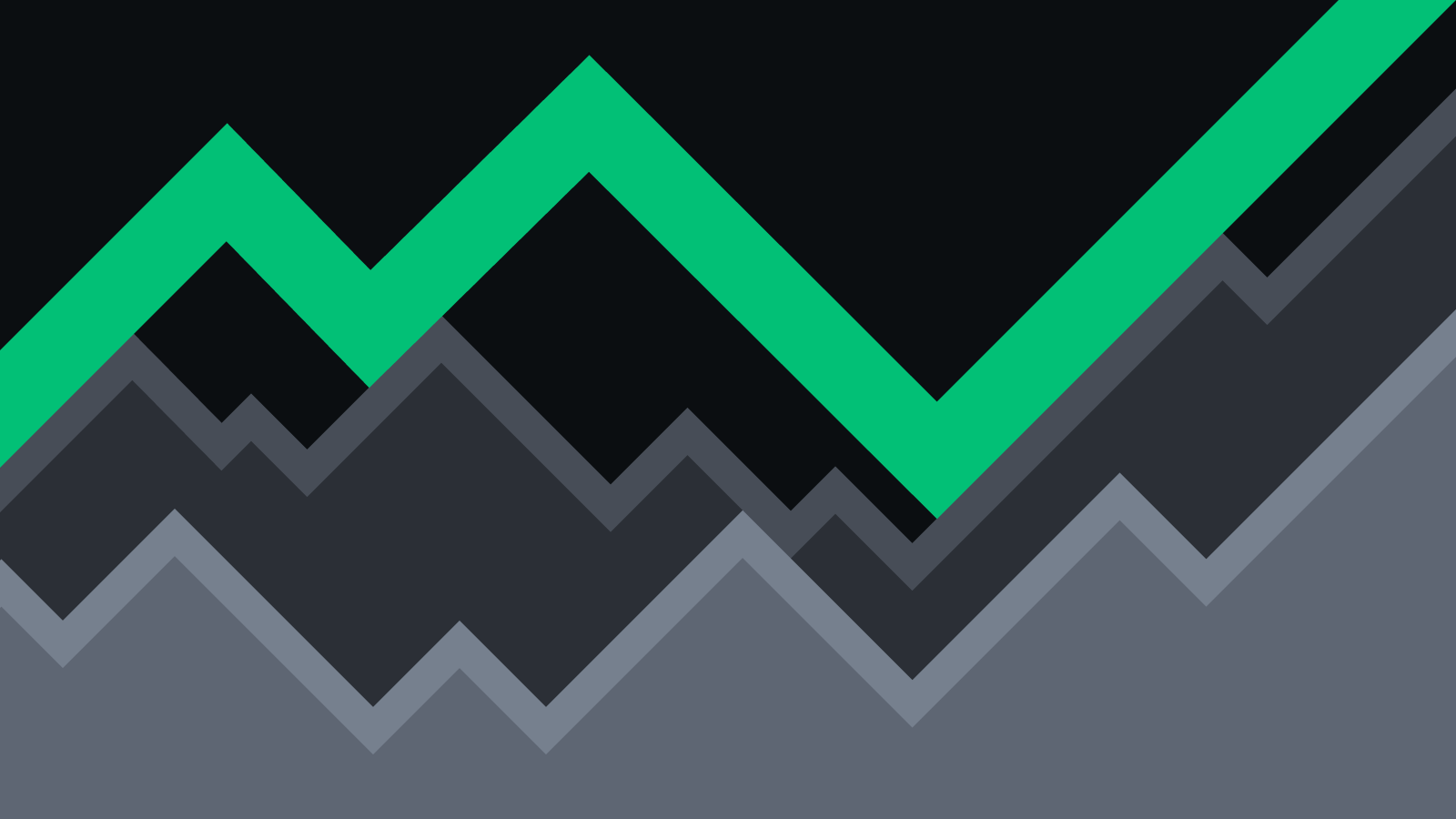 Sākums
Raksti
An Introduction to The Dow Theory

For example, if you believe a cryptocurrency has a positive primary trend, but it experiences a negative secondary trend, there may be an opportunity to purchase it relatively low, and try to sell once its value has increased.
The problem now, as then, is in recognizing what type of trend you are observing, and that’s where deeper technical analysis comes in. Today, investors and traders use a wide range of analytical tools to help them understand what type of trend they are looking at.