What Is Quantitative Easing (QE)?
Economics 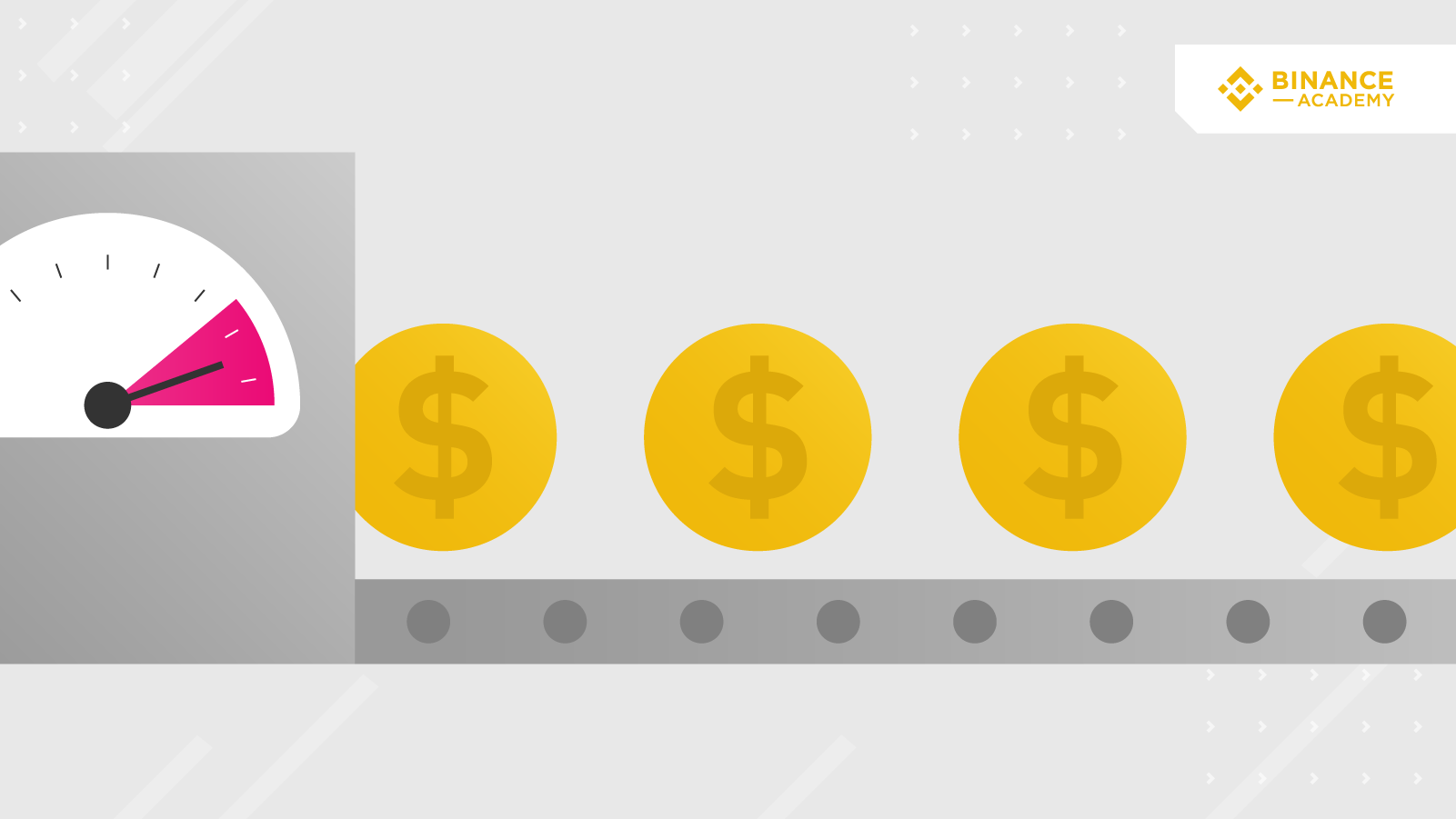 What Is Quantitative Easing (QE)?

Quantitative Easing (QE) may present different and controversial definitions. But basically speaking, it is a market operation (performed by central banks) that increases liquidity and inflation, with the alleged intention of stimulating the economy of a nation, encouraging businesses and consumers to borrow and spend more.

Usually, the operation consists of a central bank injecting money into the economy by purchasing securities (such as stocks, bonds, and treasury assets) from the government or commercial banks.

The central banks add to these member banks’ reserve funds (which are held in compliance with the fractional reserve banking system) through the extension of new credit. Because the new credit is not backed by a commodity or anything of physical value, QE essentially creates money out of nothing.

Therefore, the purpose of QE is to increase the money supply, making it more accessible as a way to stimulate economic activity and growth. The idea is to keep interest rates low, boosting lending for businesses and consumers and promoting confidence in the overall economy. In practice, however, QE doesn’t always work, and it is actually a very controversial approach, with both defenders and detractors.

QE is a relatively new expansive monetary policy. Some scholars believe that its first real-world use was (arguably) in the late 1990s by the Japanese central bank (Bank of Japan). This is arguable because many economists debate whether Japan’s monetary practices at that time truly constituted QE or not. Since then, several other countries have implemented QE practices as an attempt to minimize their economic woes.

What spurred the use of Quantitative Easing?

QE was devised to address problems that arose when conventional modern banking practices failed to prevent a recession. The primary goal of QE is to increase inflation (to avoid deflation) - and interest rate adjustments are one of the main tools that central banks use to keep the inflation rate under control. When borrowing and financial activity slows down, a country’s central bank can lower the rate to make it more affordable for banks to extend loans. In contrast, when things are a bit too free - with spending and credit are approaching risky levels - a higher interest rate may act as somewhat of a stop gate.

Shortly after the 2008 financial crisis has ended, the International Monetary Fund (IMF) released a note where QE was discussed as an effective unconventional monetary policy. The analysis included five major central banks: the US Federal Reserve, European Central Bank, Bank of England, Bank of Canada, and the Bank of Japan.

Each institution deployed a unique strategy, but most of them dramatically increased the overall market liquidity. The report claims that the interventions performed by the central banks have been successful and that increased liquidity was important to avoid a prolonged economic crisis and a financial system meltdown.

However, QE is not always effective, and it is highly dependent on context and strategy. Many economies that experimented using QE (or a similar approach) didn’t have the desired effects. If not managed properly, the act of injecting money into the economy and lowering interest rates may cause unexpected and undesirable outcomes. Below we list some of the potential advantages and disadvantages.

Many specialists express the concern that QE is simply a band-aid for larger, structural problems that will eventually tank the economy. Some potential downsides include:

Some countries whose central banks have used Quantitative Easing include:

As an unconventional monetary strategy, QE may have helped some economies with their recoveries, but it is certainly a controversial strategy, and even that conclusion is debatable. Most of the potential risks, like hyperinflation and excessive debt, haven’t come to fruition in any devastating manner yet, but some countries who have used QE experienced currency instability and a detrimental impact on other economic areas and markets. The long-term consequences are not clear enough, and the effects of QE may be entirely different according to the context.