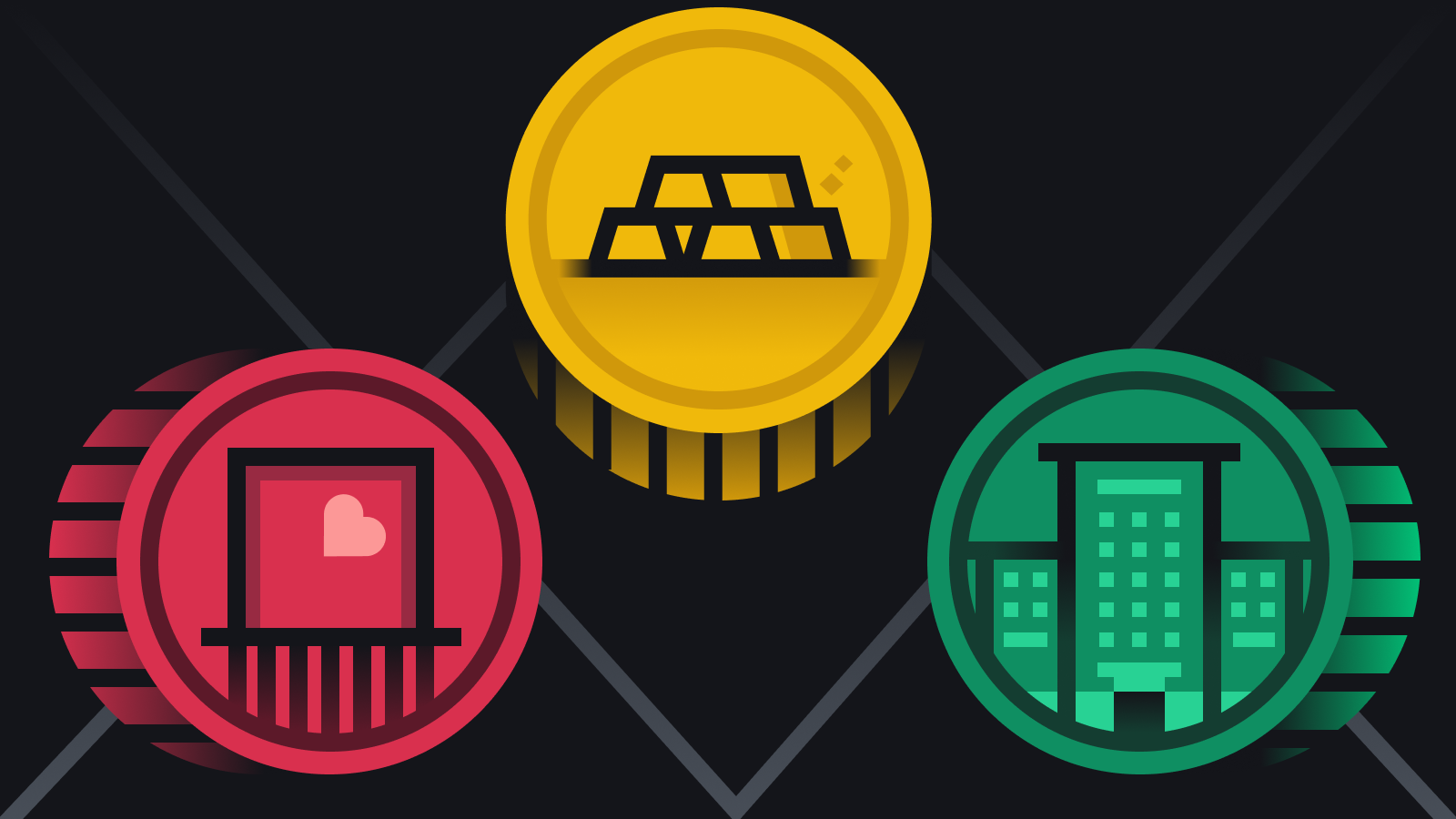 Security tokens and utility tokens bear many similarities. Technically, the offerings in both groups are identical. They are managed by smart contracts, can be sent to blockchain addresses, and are traded on exchanges or through peer-to-peer transactions.
Where they differ is mainly in the economics and regulations that underpin them. They can be issued in Initial Coin Offerings (ICOs) or Initial Exchange Offerings (IEOs), so that startups or established projects can crowdfund the development of their ecosystems.

From there, automation can handle otherwise time-consuming processes. For instance, KYC/AML compliance, locking up investments for set amounts of time, and many other functions can be handled by code running on the blockchain.
If you’d like to read more about the subject, check out How Blockchain Technology Will Impact the Banking Industry.

Security tokens appear to be a logical progression for the financial industry. Despite their use of blockchain technology, they’re much closer to traditional securities than cryptocurrencies or even other tokens.
There is still some work to be done on the regulatory front, however. With assets that can be easily transferred around the globe, authorities must find ways to effectively regulate their issuance and flow. Some speculate that this, too, can be automated with smart contracts that encode certain rules. Projects like Ravencoin, Liquid, and Polymath already facilitate the issuance of security tokens.