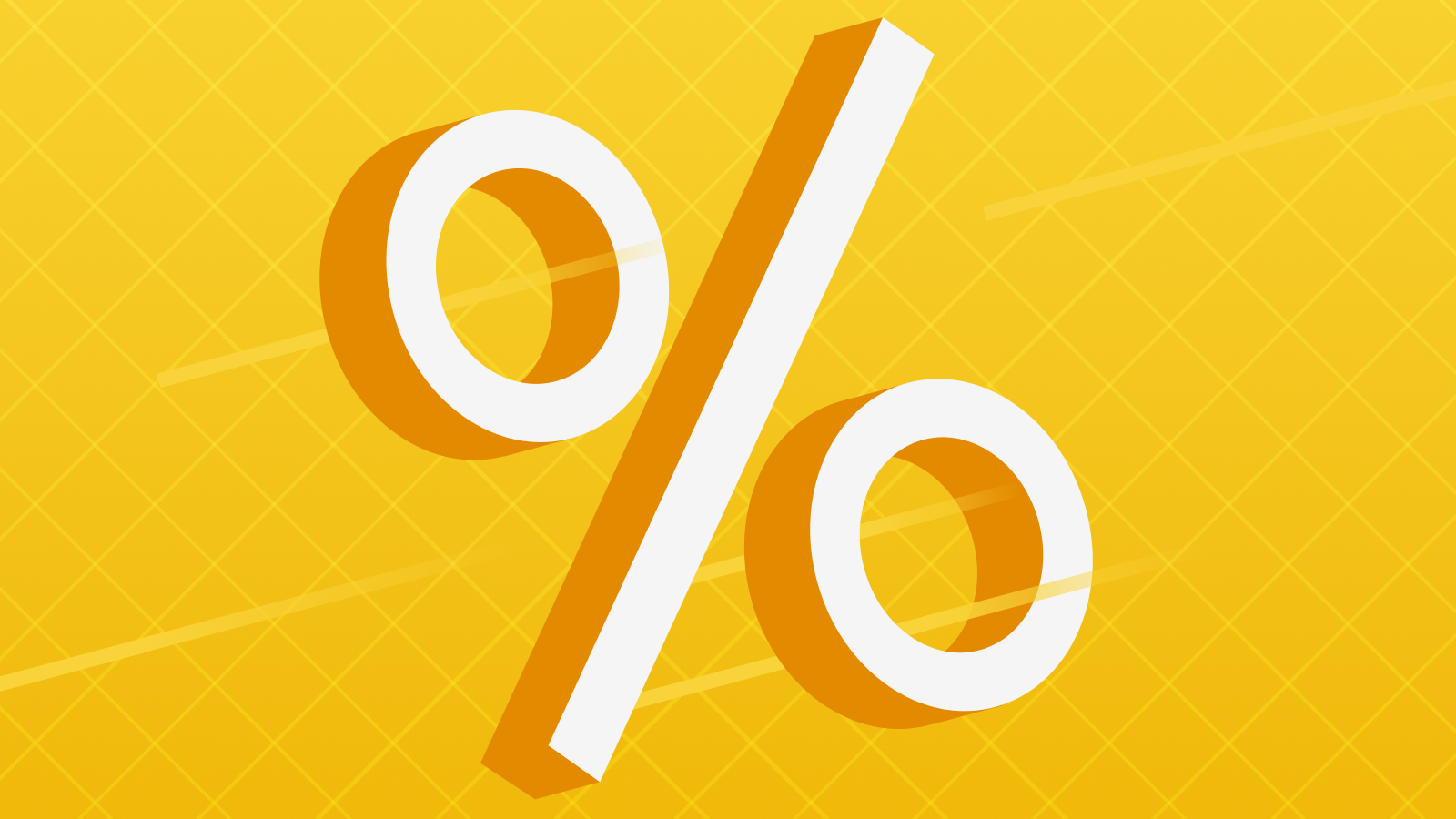 Unless you transact exclusively in cryptocurrencies, cash, and gold coins, interest rates affect you, like most others. Even if you somehow found a way to pay for everything in Dogecoin, you’d still feel their effects because of their significance within the economy.
Take a commercial bank – their whole business model (fractional reserve banking) revolves around borrowing and lending money. When you deposit money, you’re acting as a lender. You receive interest from the bank because they lend your funds to other people. In contrast, when you borrow money, you pay interest to the bank.
Commercial banks don’t have much flexibility when it comes to setting the interest rates – that’s up to entities called central banks. Think of the US Federal Reserve, the People’s Bank of China, or the Bank of England. Their job is to tinker with the economy to keep it healthy. One function they perform to these ends is raising or lowering interest rates.

Often, economists and pundits speak of negative interest rates. As you can imagine, these are sub-zero rates that require you to pay to lend money – or even to store it at a bank. By extension, it makes it costly for banks to lend. Indeed, it even makes it costly to save.
This may seem like an insane concept. After all, the lender is the one assuming the risk that the borrower may not repay the loan. Why should they pay?

Do you have more questions about interest rates and the economy? Check out our Q&A platform, Ask Academy, where the Binance community will answer your questions.
Liquidity Explained
Dec 6, 2018
6m
What Is a Crypto Wallet?
Jun 18, 2019
9m
How Blockchain Technology Will Impact the Banking In...
Dec 2, 2019
6m
Explore all of of our content