What Is Fractional Reserve?
Essentials
Economics 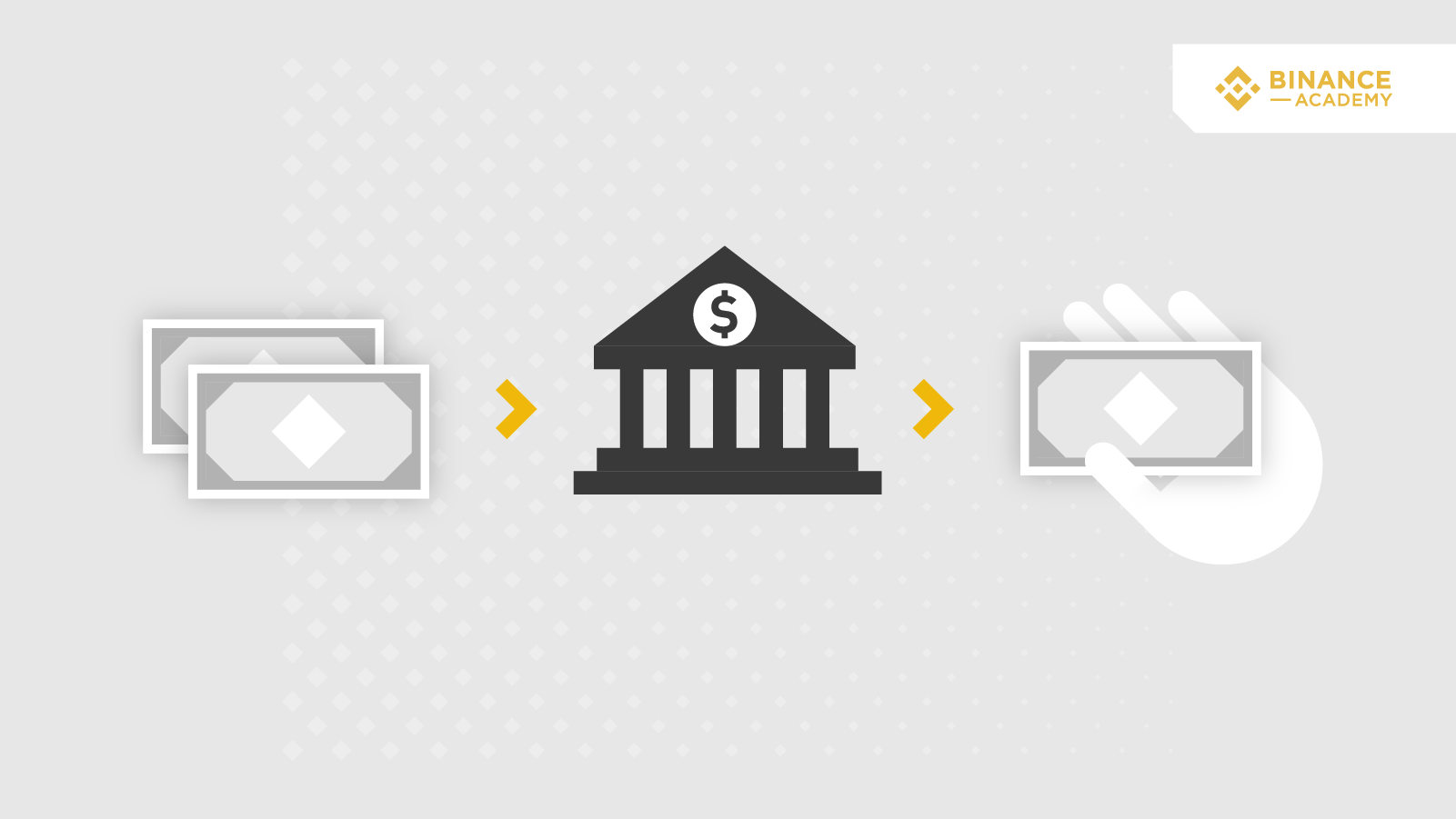 Home
Articles
What Is Fractional Reserve?

When a customer deposits money in their bank account, that money is no longer the depositor's property, at least not directly. The bank now owns it, and in return, they give their customer a deposit account that they can draw on. This means their bank customer should have access to their full deposit amount upon demand, with established bank rules and procedures.
However, when the bank takes possession of the deposited money, it doesn't hold on to the full amount. Instead, a small percentage of the deposit is reserved (a fractional reserve). This reserve amount typically ranges from 3% to 10% and the rest of the money is used to issue loans to other customers.
Consider how these loans create new money with this simplified example: