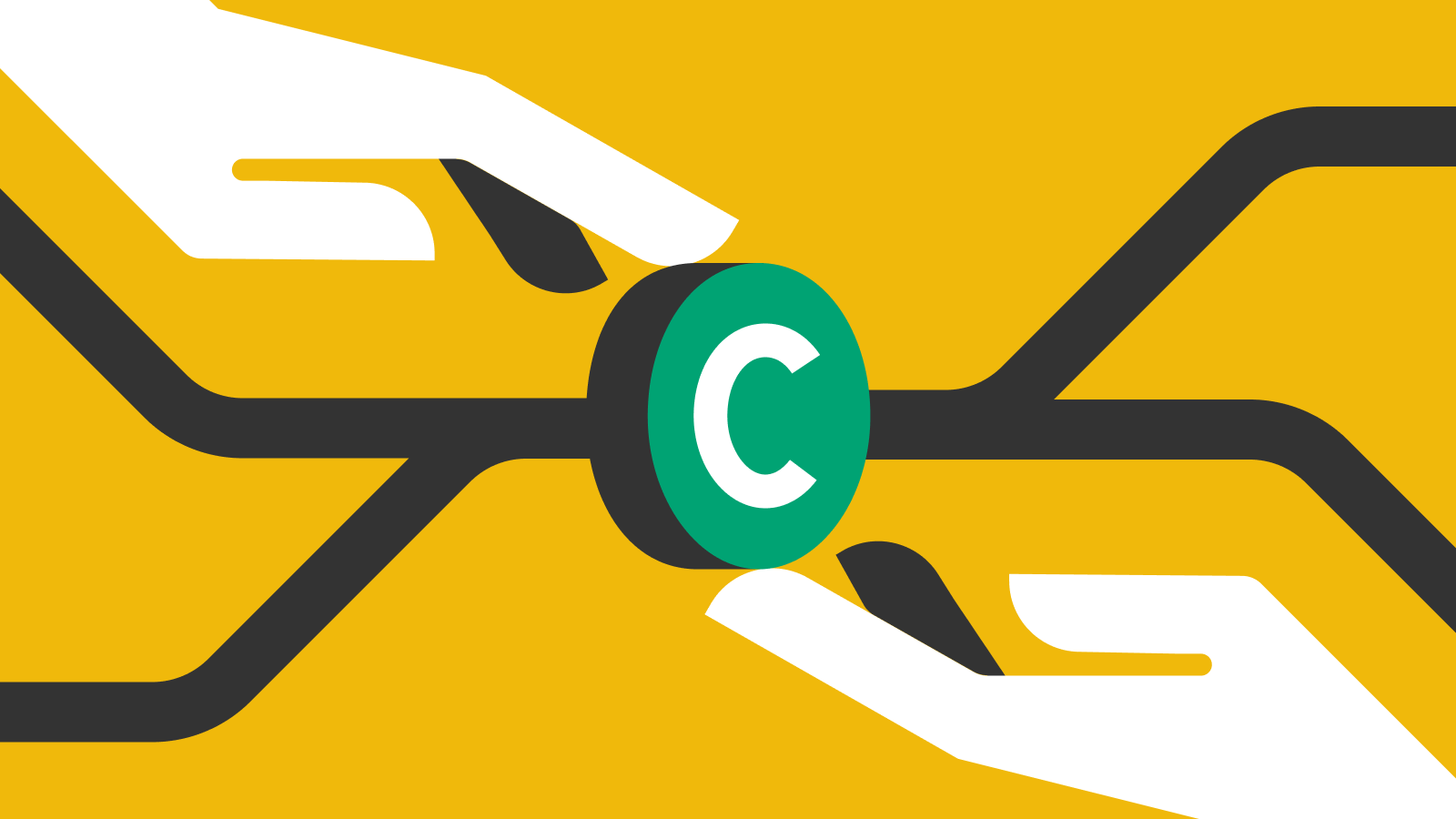 Before the emergence of Bitcoin, it was commonly believed to be impossible to create a peer-to-peer network where consensus is achieved without significant vulnerabilities to attacks and faults.
This problem is often referred to as the Byzantine General’s Problem. It is a logical dilemma that demonstrates how, in distributed systems, it is critical for the different actors to reach agreements. The problem assumes that since some of the actors might be unreliable, agreements can never be made, and the network cannot function as intended.
With the creation of Bitcoin, Satoshi Nakamoto introduced economic incentives to a peer-to-peer network and solved this problem.
Since then, decentralized networks have continued to rely on cryptography to achieve consensus regarding the state of the network and its history. Also, most networks have been incorporating economic incentives that encourage network participants to behave in certain ways.

The process of mining involves solving a difficult mathematical problem based on a cryptographic hash algorithm. In this context, hashes are used to tie each block to the next block, essentially creating a timestamped record of approved transactions called the blockchain.
Hashes are also utilized in the computational puzzles that miners are competing to solve. Additionally, one of the consensus rules that transactions have to follow is that a bitcoin can only be spent if a valid digital signature is generated from a private key.

Bitcoin’s security model is built around the principle of majority rule. This means that malicious actors could potentially take control of the blockchain by seizing control of the majority of the network’s computing power in an attack commonly referred to as the 51% attack.
In such a scenario, the attackers would be able to prevent new transactions from gaining confirmations or even reverse transactions entirely. However, gaining control of this amount of hashing power would be hugely expensive, requiring substantial hardware and considerable amounts of electricity.

Cryptoeconomics is one of the reasons Bitcoin has been successful. Satoshi Nakamoto implemented assumptions to encourage certain incentives for the different participant classes of the network. The system’s security guarantees depend a lot on the effectiveness of these assumptions about how network participants react to certain economic incentives.
Without the hardness of its cryptographic protocol, there would be no secure unit of account with which to reward miners. Without the miners, there would be no confidence in the validity of the transaction history of the distributed ledger, unless if it was verified by a trusted third party, which would negate one of the main advantages of Bitcoin. 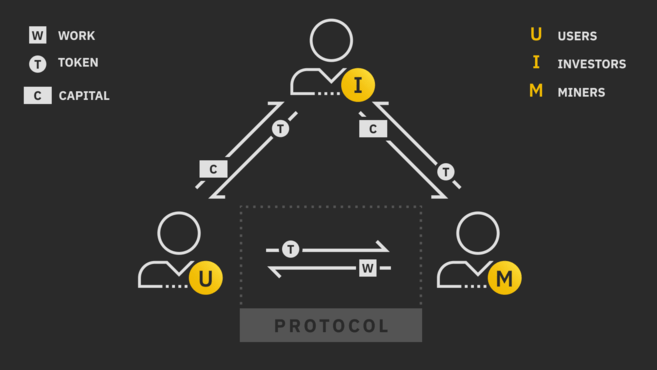 The role of the investor in this model is twofold: providing liquidity for the miners to sell their tokens, and capitalizing the network by supporting token prices that are above the mining costs.
The model exemplifies these two roles by dividing investors into two groups: traders (short-term investors) and hodlers (long-term investors).