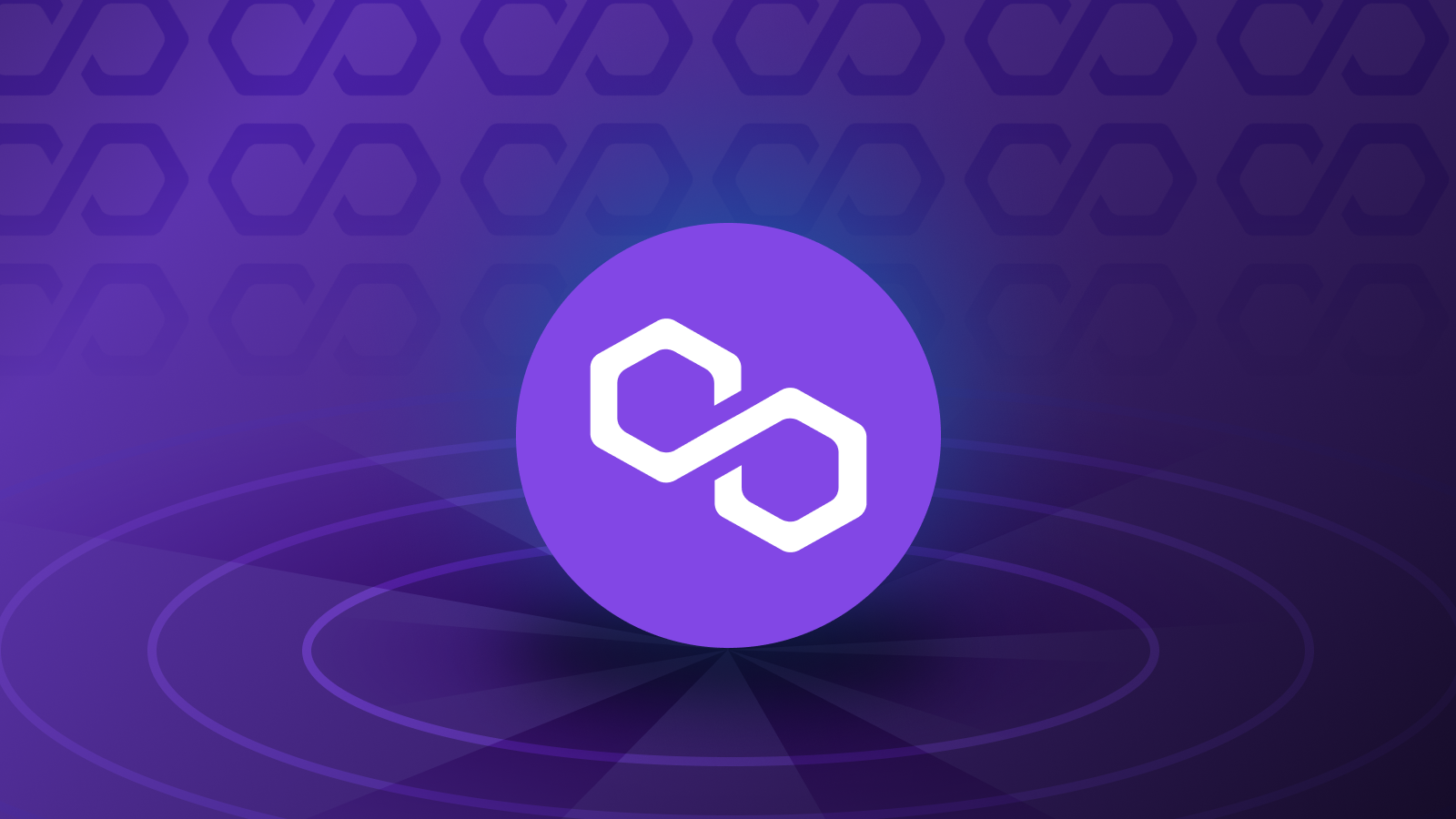 Home
Articles
What Is Polygon (MATIC)?

What Is Polygon (MATIC)?

By now, it’s reasonable to assume that the future is multi-chain. It’s likely that instead of one blockchain gaining complete dominance, there is going to be a multitude of interconnected networks, each with unique properties, trust assumptions, performance, and security.

Polygon aims to bring that future closer to reality by offering a framework for creating scaling solutions compatible with Ethereum. Their Proof of Stake sidechain has been garnering some interest across the Bitcoin and cryptocurrency community. Let’s take a closer look.

The long-awaited Ethereum scaling roadmap is finally starting to come to fruition, and the Polygon project is part of these efforts.

You may have heard about Cosmos and their “internet of blockchains” vision through the Inter-Blockchain Communication Protocol (IBC), where messages can travel between different blockchains that have implemented the protocol.

The Polygon vision is somewhat similar, but it has tailored this concept specifically for the Ethereum ecosystem. The idea is that developers can easily launch their Ethereum-compatible scaling solutions or even stand-alone blockchains.

The project originally started out as the Matic Network but later rebranded to Polygon as the scope widened from a single Layer 2 (L2) solution to a network of networks.

What is Polygon (MATIC)?

Polygon is a framework for creating Ethereum-compatible blockchain networks and scaling solutions. Polygon is more of a protocol than a single solution. This is why one of the main offerings of the ecosystem is the Polygon SDK, which allows developers to create these Ethereum-compatible networks.

Still, you may have heard about the Polygon Network, a Proof of Stake (PoS) sidechain and one of the first live products in the Polygon ecosystem. A sidechain is essentially a parallel chain that’s connected to another blockchain.

Sidechains can offer several benefits – most notably, increased transaction throughput and low fees. If you’ve used the Polygon Network, you’ll know that it’s incredibly fast and very low-cost compared to Ethereum. Even so, there are some trade-offs to be made for this performance. We’ll get into these later.

As Polygon supports the Ethereum Virtual Machine (EVM), existing applications can be ported to it with relative ease. This can give users a comparable experience to Ethereum, only with the previously mentioned high throughput and low fees.

But what can you do as a user on Polygon? Unsurprisingly, similar things as you can on Ethereum, but much cheaper and faster. Some of the most popular DeFi dapps have already been deployed on it, such as Aave, 1inch, Curve, and Sushi. But there are also some native applications on it that don’t exist elsewhere, such as QuickSwap and Slingshot.

How does Polygon work?

So, what about the Polygon Network? The Polygon sidechain is secured by its own set of validators (validator pool), and it has to submit checkpoints to Ethereum from time to time. This is why some people say that sidechains are not a “pure” Layer 2 solution. They have to take care of their own security instead of leveraging Ethereum’s security. This can be a crucial distinction, and we’ll get into it in a bit more detail later when discussing rollups.

In the future, the Polygon platform aims to support a wider variety of scaling solutions, including zero-knowledge (zk) rollups, optimistic rollups, and Validum chains. Once more of these scaling solutions are available, developers will have more tools to develop innovative applications, solutions, and products. Also, we can expect all of these to be compatible with existing Ethereum tools and wallets, such as MetaMask.

Despite the rebrand, the MATIC token retained its name. It’s used for paying gas fees on the network and participating in governance. If you’d like to stake your MATIC tokens, you can do it on Binance Earn or through the Matic Web Wallet made by the Polygon team.

The Polygon Bridge is the most convenient way to bring your funds from another blockchain network to the Polygon sidechain. Note that you’ll still have to pay mainnet transaction fees since the bridging transaction is on the mainnet.

Once it’s complete, however, you can enjoy the low fees and fast transactions that Polygon has to offer. Otherwise, some centralized exchanges (CEX) also offer direct withdrawal to the Polygon Network.

In general, there’s no consensus on whether sidechains can be called a Layer 2 solution in a similar way as a rollup. This distinction is important to understand if you want to navigate the multi-chain world and consider the different trade-offs.

All of them have different trust assumptions, security, performance, user and developer experience. As secured chains, rollups are one of the most promising Layer 2 scaling solutions because they inherit much of their security from Ethereum.

However, that’s not the case for other solutions like the Polygon sidechain. That’s not to say it isn’t secure, but if malicious actors would collude, they could (at least in theory) take control over the network. We haven’t had the slightest indication of that intention, but it’s worth mentioning that. Using a sidechain involves a trust component, not only when it comes to the network validators but also the bridge between the two chains.

It’s also worth thinking about other trade-offs. When you’re using the ETH mainnet, you’ll pay higher transaction fees and have slower transaction times, but also count with the strongest security guarantees and the least amount of trust required in any party.

If you use a rollup, you’ll pay less, have comparable security, and faster transaction times. When you’re using a sidechain, you’ll pay a fraction of what you’d pay even on a rollup, but you are making compromises on security.

So, which one is better then? There is no simple answer. All of them can be good for specific use cases and complement each other in a way that adds up to a greatly useful ecosystem.

For example, a social media reputation system needs an exorbitant amount of transaction throughput, ultra-low fees, but maybe not the highest security guarantees since it’s not some vital piece of infrastructure. In this case, sacrificing on security may be worth it for the performance.

On the other hand, storing the treasury of a nation-state on a blockchain requires the highest amount of security possible, and it’s worth paying for that, especially if there is no need for lightning-fast transactions.

Developers and project teams are constantly experimenting and investigating how each building block can fit in the big picture. It’s worth thinking about scalability because there could be scaling solutions for many different use cases across different industries.

Polygon is a framework for creating blockchain scaling solutions that are compatible with Ethereum. The Polygon Network is a Proof of Stake (PoS) sidechain that has garnered decent adoption thanks to its fast, low-cost transactions, and EVM compatibility.

Polygon aims to offer more scalability solutions in the future, including zk rollups, optimistic rollups, and stand-alone blockchains, which should help create a more vibrant and interconnected Layer 2 ecosystem for Ethereum.