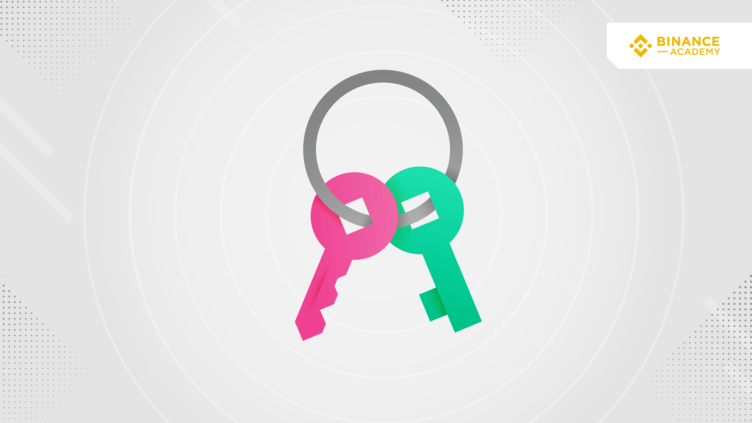 HomeArticles
What is Public Key Cryptography?

Because asymmetric encryption algorithms generate key pairs that are mathematically linked, their key lengths are much longer than those used in symmetric cryptography. This longer length - typically between 1,024 and 2,048 bits - makes it extremely difficult to compute a private key from its public counterpart. One of the most commons algorithm for asymmetric encryption in use today is known as RSA.

What Are Cookies?
3w ago
6m
What Is a DoS Attack?
1yr ago
4m
An Introduction to Confidential Transactions
8mo ago
6m
Explore all of of our content