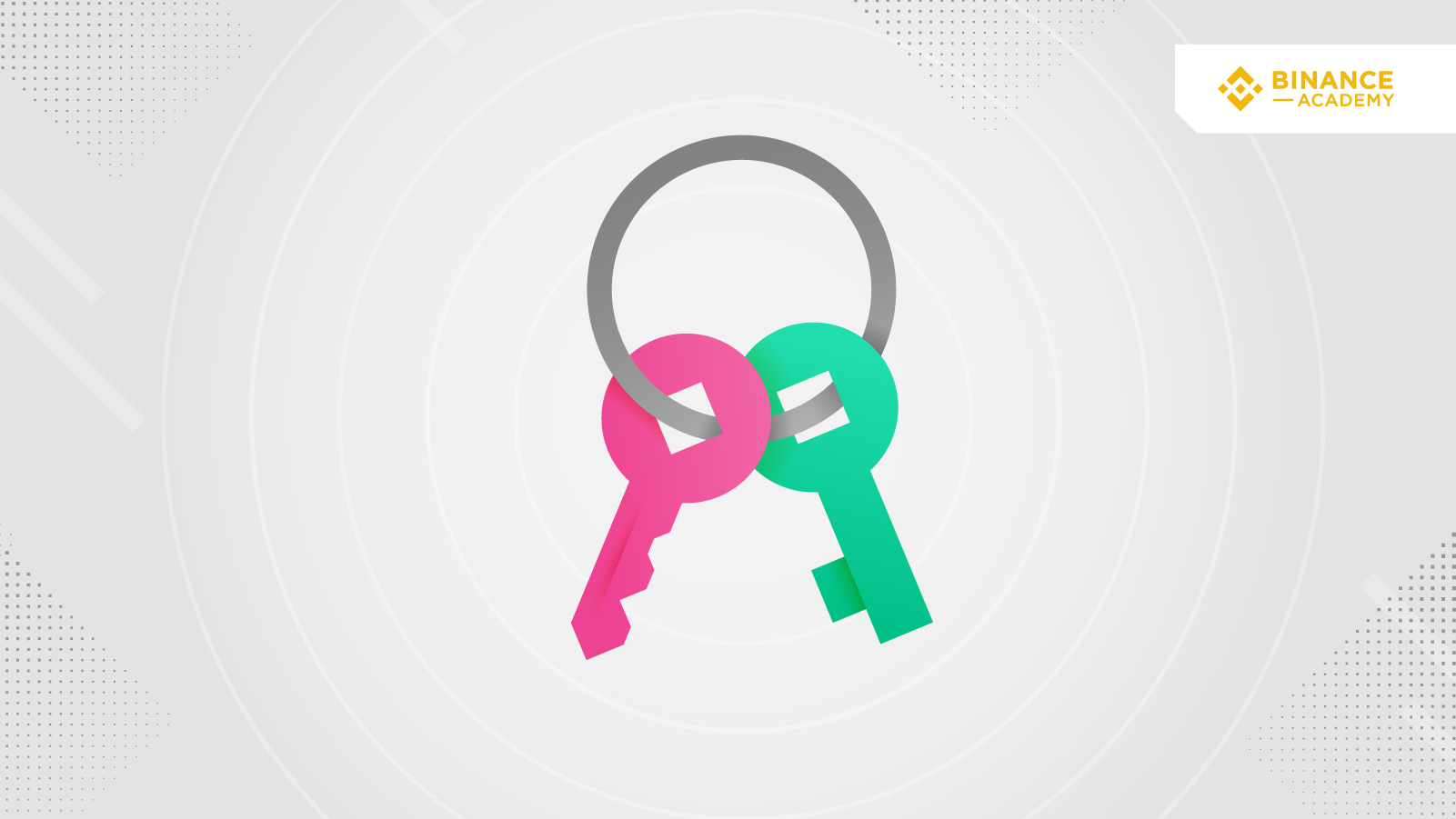 Because asymmetric encryption algorithms generate key pairs that are mathematically linked, their key lengths are much longer than those used in symmetric cryptography. This longer length - typically between 1,024 and 2,048 bits - makes it extremely difficult to compute a private key from its public counterpart. One of the most common algorithms​ for asymmetric encryption in use today is known as RSA.