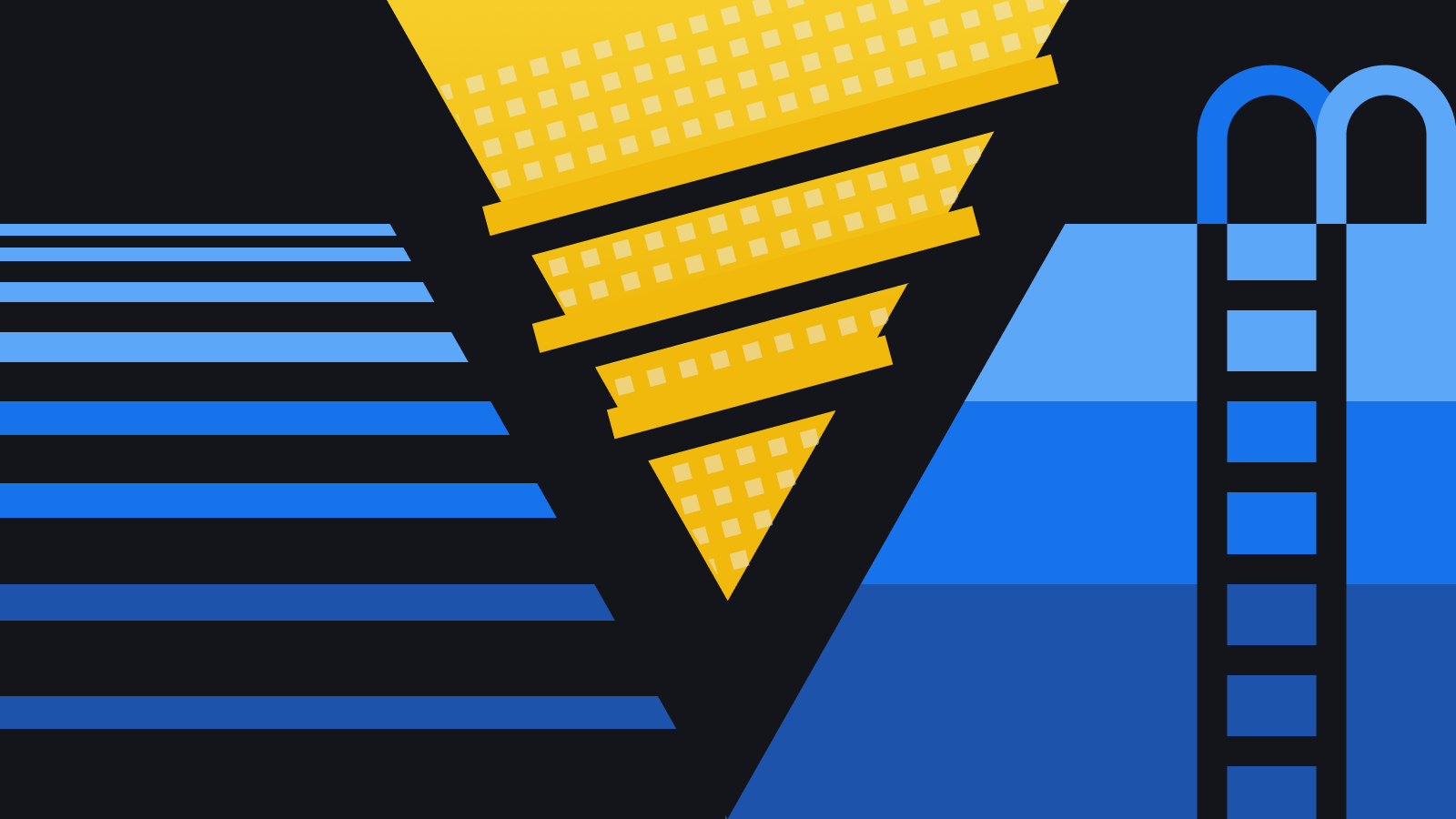 The FPPS model uses the PPS system, but pool participants also get a share of transaction fees. FPPS calculates this by taking an average for a standard network transaction over a recent period and distributing this based on shares submitted. 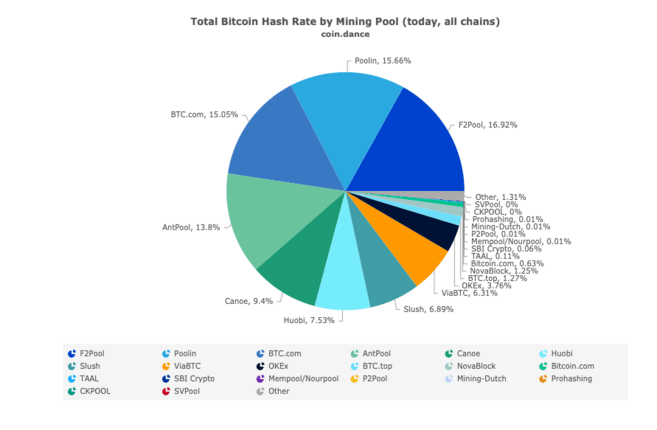