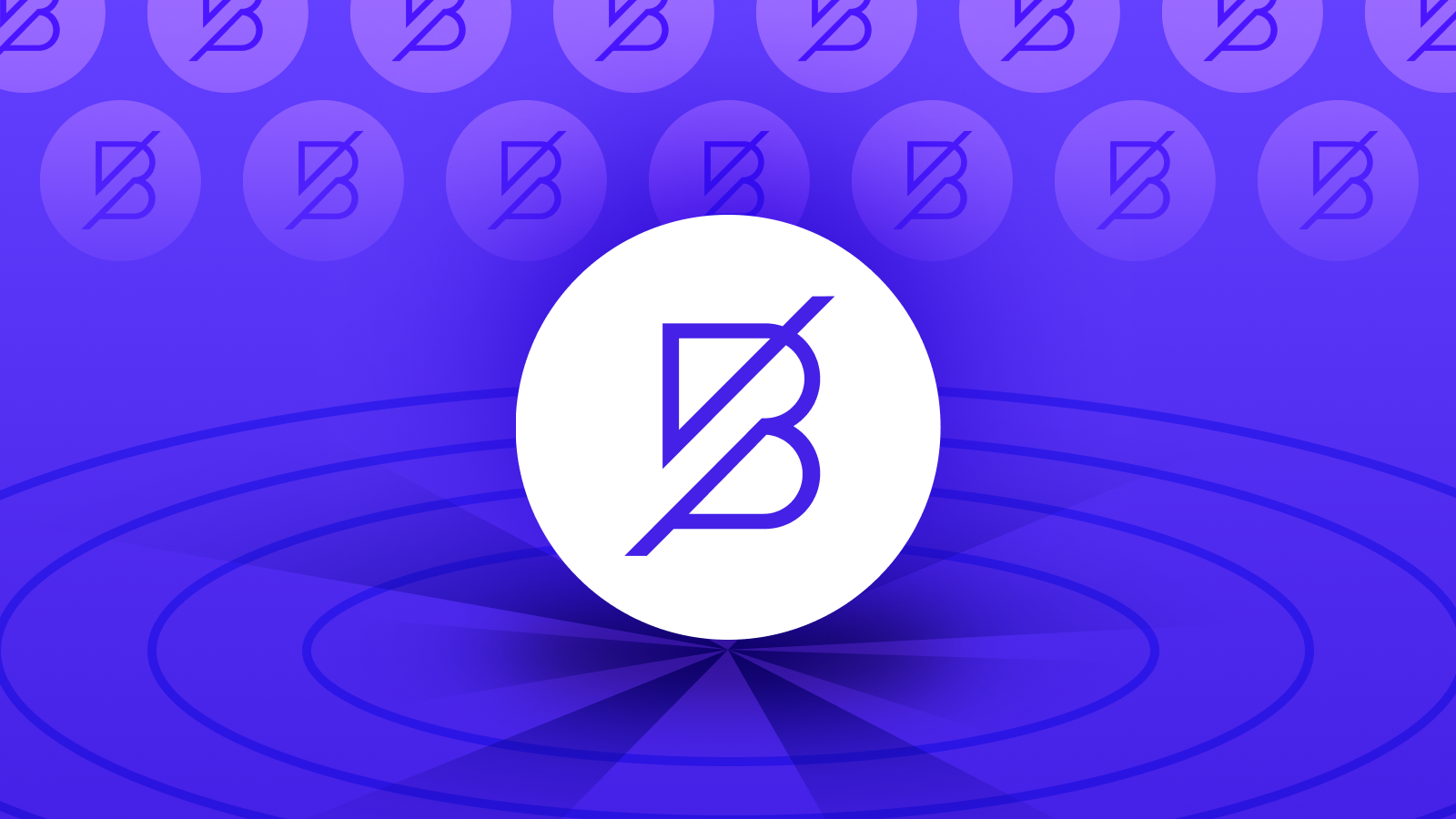 What Is Band Protocol (BAND)?

Band Protocol (BAND) is a data oracle platform that provides services to multiple projects across different blockchains. It uses a Delegated Proof-of-Stake consensus mechanism where delegators, validators, and nodes stake the native token BAND to participate.

Requests for off-chain information are gathered by validators, committed to the chain, and then distributed to the requesting DApps.

Blockchain and Decentralized Finance (DeFi) have changed the status quo of the world’s financial system within ten years. However, one significant obstacle Decentralized Application (DApp) developers face is accessing reliable, accurate real-world data. These data sources are located outside the blockchain and must be integrated on-chain. To try and solve this issue, oracles like Band Protocol have become commonplace in the crypto ecosystem.

What is Band Protocol?

Band Protocol (BAND) is a cross-chain data oracle platform that aggregates real-world data and connects it to APIs and smart contracts. Founded in 2017, Band Protocol enables information exchange between on-chain and off-chain data sources for DApps. Originally built on the Ethereum (ETH) blockchain, the protocol transitioned to the Cosmos network in June 2020 to lower gas fees and optimize costs.

As an oracle network, Band Protocol is a middleman between real-world, off-chain data and blockchains. Their service allows smart contracts to execute based on actual off-chain events and information. Without reliable oracles, DApps struggle to operate in a trusted, decentralized manner with transparent information sources.

How does Band Protocol work?

1. A DApp requests data according to its customized oracle script.

2. This request is received by a randomized set of validators, who respond by pulling data from the specified data source.

3. Data reports from the different validators are aggregated according to the customized oracle scripts.

4. This final aggregated data is permanently stored on BandChain, and an oracle data proof is produced.

5. The validated oracle data is transferred to the DApps or blockchains that made the request.

What consensus mechanism does Band Protocol use?

Band Protocol uses its native BAND token and a Delegated Proof-of-Stake consensus mechanism to secure its oracle network. BandChain currently has over 90 professional and community node operators working on the blockchain. Each node operator must stake BAND tokens on the network to disincentivize malicious behavior. As a reward for successfully processing data requests, validators get a share of query fees and block rewards.

As a BAND token holder, there are two ways to participate in the network: as a validator or a delegator. Validators on the BandChain are also required to stake BAND tokens to ensure data accountability.

Token holders can either stake or delegate their tokens to validators to earn staking rewards and collected data request fees. Furthermore, BAND tokens are also used for the protocol’s governance mechanism.

What are Band Protocol’s key goals?

Most of Band Protocol’s attractive qualities come from its transition from Ethereum to Cosmos. The project was created with three design goals:

1. Speed and scalability - Serving a large number of data requests with minimal latency.

2. Cross-chain compatibility - Being blockchain-agnostic and able to serve most publicly available blockchains.

How does Band Protocol attempt to achieve these goals?

The Band Standard Dataset includes a collection of over 80 data feeds from a growing number of data sources. These decentralized price feeds allow DApp developers to be creative, agile, and flexible when developing and deploying on the blockchain network.

Band Protocol is a growing oracle solution provider with a fixed focus on enabling Web3. Its aims of a fast, scalable, customizable and interoperable service should prove attractive to developers that are looking to become part of the Web3 ecosystem.