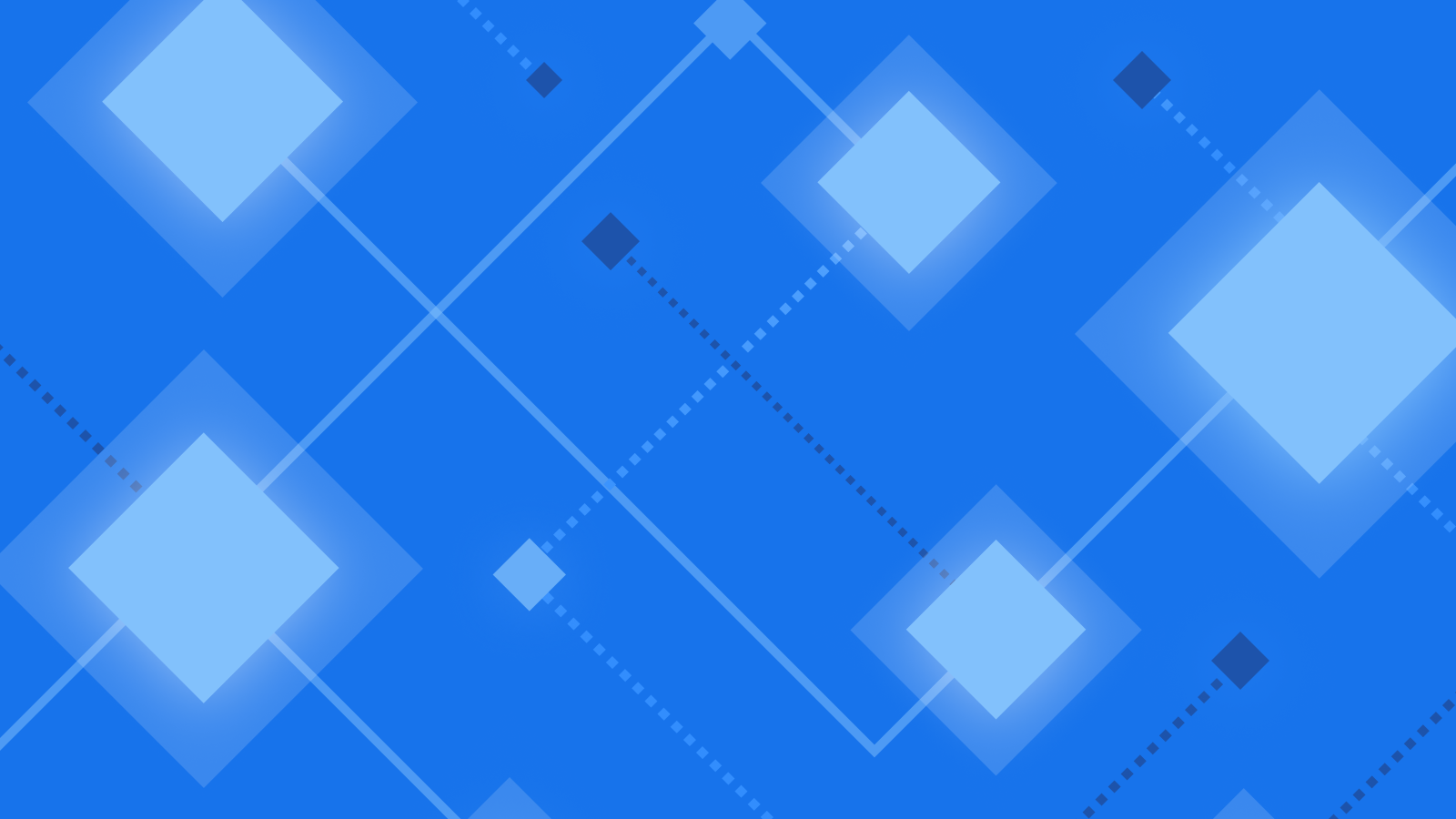 Αρχική σελίδα
Άρθρα
What Is a Network Effect?

What Is a Network Effect?

Network effects are extremely important to consider when it comes to cryptocurrencies. Money and blockchains ultimately organize people, so the more people use a network, the more utility it may provide as a service.

What determines which cryptocurrency projects become the market leader in a given sector? We could assume that the market should generally gravitate towards the best solutions in the long run. However, this isn’t so simple. There are many factors at play.

Developers may ship some innovative technology, but if it doesn’t have a good market fit at the time of shipping, it may not get traction.

In some cases, technologically inferior projects capture the bulk of market share simply because they were available at the right time. This is where network effects have a significant impact.

What is a network effect?

The quintessential example of a network effect is the telephone. In the early days of the technology, only a very few people had telephones in their homes. What’s more, their houses had to be physically connected to each other to use the network.

Direct network effects are what we’ve just discussed with the telephone. Increased usage adds value for all other users.

Indirect network effects are less easily defined. The term refers to additional, complementary benefits that stem from there being a network effect in the first place. For example, many cryptocurrencies are open-source.

A project with a strong network effect may draw in many skilled developers to audit the code since so much value is at stake (including their own). This added value comes from there being so much value in the network in the first place. This effect starts compounding, and we arrive at dominant leaders that build up significant network effects over their competitors.

Modern-day examples of network effects are present in a number of different product categories. One obvious one is social media, where users tend to join services that their pre-existing social networks are using. This incentivizes people to join the same platforms, and a few services get into monopolistic positions.

If new companies want to start a new social network platform, they’re going to have a hard time gaining critical mass. Why? The network effects the market leaders have built up give them a significant competitive advantage.

Another good example of network effects is ridesharing. The network effects that Uber or Lyft have built up over the years are difficult to compete with for newer services with a smaller user base.

The same applies to Ebay and Amazon with online sales, Google with internet search, AirBNB with online renting, Microsoft in enterprise operating systems, and Apple with the iPhone. Even so, can only for-profit companies with well-defined business models achieve a network effect? No. Wikipedia is a good example of an open-source project that has built up a significant network effect.

Network effects are an important consideration when it comes to cryptocurrency and blockchain.

Take the example of Bitcoin. Bitcoin has some greatly desirable properties, and it also has a strong network effect.

Miners support network security and have great liquidity to sustain their operations. But let’s say another network is launched that aims to serve a similar use case as Bitcoin. Miners may get higher rewards but won’t have the same liquidity to exit their positions. They could take a gamble and hope that liquidity will improve in the future. Or, they could just keep mining bitcoin with relative certainty that they’ll be able to remain in business. This is how a network effect operates. Even if the alternative would be technologically superior, or bring in more rewards, it wouldn’t necessarily make sense to switch.

With that said, this isn’t only a result of Bitcoin’s network effects. Thanks to its fair launch, Bitcoin has inherently unique properties that would be extremely difficult to replicate in the first place. Think of this example more as a thought experiment.

Network effects are an important aspect to consider in the Decentralized Finance (DeFi) space as well. If a product, service or even smart contract builds up a massive advantage, that may be difficult to overcome for other projects. However, DeFi is in its very early stages. Many would argue that no product has achieved a network effect that makes them a decisive winner yet.

For example, Ethereum gas works with an auction-style system. Each user essentially bids on gas fees to be paid for Ethereum miners. As more users are added and usage increases, gas fees tend to become higher. Why? Each user attempts to essentially outbid each other. This, however, can’t go on forever. As gas fees become too high, some users stop using the network altogether as their activity wouldn’t be worth it with such high costs. This is an example of a negative network effect.

With that said, there are remedies to this underway. EIP-1559 is an Ethereum proposal that provides a revamp to the Ethereum gas system. In addition, a set of upgrades in ETH 2.0 could also greatly increase how much throughput the Ethereum network can handle. That could help remedy the issue of high gas fees at times of increased activity.

Network effects are present in many different segments of the economy, including cryptocurrencies. The idea is that new users add value to the network as they enter.

Those who design blockchain and cryptocurrency networks can greatly benefit from studying what mechanisms generate network effects. By incorporating them into their design process, new coin and token projects could scale faster.