What Is Layer 0 in Blockchain?
Cuprins
Introduction
What Problems Can Layer 0 Solve?
How Does a Layer 0 Protocol Work?
Closing thoughts
Further Reading
Blockchain
Use Cases 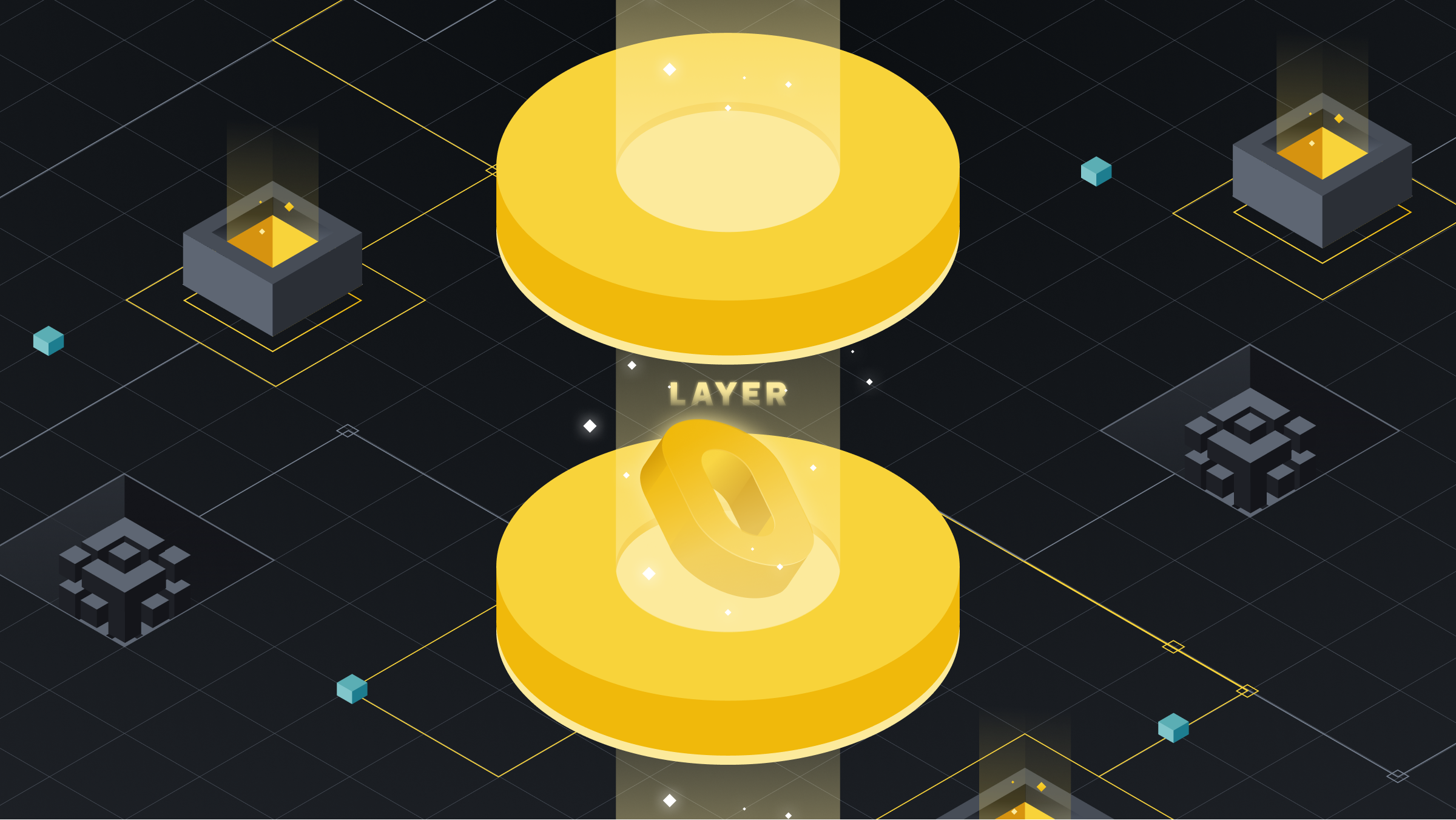 Acasă
Articole
What Is Layer 0 in Blockchain?

What Is Layer 0 in Blockchain?

What makes up a blockchain ecosystem? One way to categorize different parts of such an ecosystem is to classify them by layers, as if they were Internet protocols.

A blockchain ecosystem can be classified according to the following layers:

Layer 0: The underlying infrastructure upon which multiple Layer 1 blockchains can be built.

Layer 1: Base blockchains used by developers to build applications, such as decentralized applications (DApps).

Layer 3: Blockchain-based application layer, including games, wallets, and other DApps.

However, not all blockchain ecosystems can be classified into these categories. Some ecosystems may miss certain layers, while others can be categorized as different layers, depending on the context.

Layer 0 protocols help to remedy the challenges faced by Layer 1 networks built with a monolithic architecture, such as the Ethereum network. By creating a more flexible base infrastructure and letting developers launch their own purpose-specific blockchains, Layer 0 hopes to more efficiently tackle problems such as scalability and interoperability.

What Problems Can Layer 0 Solve?

Interoperability refers to the ability of blockchain networks to communicate with one another. This property enables a more tightly interwoven network of blockchain-enabled products and services, which in turn offers a better user experience.

Blockchain networks built on the same Layer 0 protocol can interact with one another by default, without the need for dedicated bridges. Using different iterations of cross-chain transfer protocols, Layer 0 allows an ecosystem’s blockchains to build upon one another’s features and use cases. Some common outcomes of this are enhanced transaction speeds and greater efficiency.

A monolithic blockchain such as Ethereum is often congested because a single Layer 1 protocol is providing all the critical functions, such as transaction execution, consensus, and data availability. This creates a bottleneck for scaling that Layer 0 can alleviate by delegating these critical functions to different blockchains.

This design ensures that blockchain networks built upon the same Layer 0 infrastructure can each optimize certain tasks, thereby enhancing scalability. For example, execution chains can be optimized to handle high numbers of transactions per second.

To encourage developers to build on them, Layer 0 protocols often provide easy-to-use software development kits (SDKs) and a seamless interface to ensure developers can easily launch their own purpose-specific blockchains.

Layer 0 protocols give developers great flexibility to customize their own blockchains, allowing them to define their own token issuance models and control the type of DApps they want built on their blockchains.

How Does a Layer 0 Protocol Work?

There are different ways in which Layer 0 protocols operate. Each differs in its design, features, and focuses.

The structures and relationships of these three components can differ greatly from one Layer 0 protocol to another. Here, we’ll look at some examples:

Ethereum co-founder Gavin Wood designed Polkadot to allow developers to build their own blockchains. The protocol uses a main chain — called the Polkadot Relay Chain — and each independent blockchain built on Polkadot is known as a parallel chain, or parachain.

The Relay Chain functions as a bridge between parachains to enable efficient data communication. It uses sharding, a method of splitting blockchains or other types of databases, to make transaction processing more efficient.

Polkadot uses proof-of-stake (PoS) validation to ensure network security and consensus. Projects that want to build on Polkadot participate in auctions to bid for slots. Polkadot’s first parachain project was approved in an auction in December 2021.

Launched in 2020 by Ava Labs with a focus on DeFi protocols, Avalanche uses a tri-blockchain infrastructure consisting of three core chains: the Contract Chain (C-chain), the Exchange Chain (X-chain), and the Platform Chain (P-chain).

These three chains are configured specifically to handle major functions within the ecosystem, in order to enhance security while aiming for low latency and high throughput. The X-Chain is used to create and trade assets, the C-Chain to create smart contracts, and the P-Chain to coordinate validators and subnets. Avalanche’s flexible structure also makes fast and cheap cross-chain swaps possible.

Founded in 2014 by Ethan Buchman and Jae Kwon, the Cosmos network consists of a PoS blockchain mainnet called Cosmos Hub and customized blockchains known as Zones. Cosmos Hub transfers assets and data between the connected Zones and provides a shared layer of security.

Each Zone is highly customizable, allowing developers to design their own cryptocurrency, with custom block validation settings and other features. All Cosmos apps and services hosted in these Zones interact via the Inter-Blockchain Communication (IBC) protocol. This enables assets and data to be freely exchanged across independent blockchains.

Depending on how they are designed, Layer 0 blockchains can potentially address some of the industry’s challenges, such as interoperability and scalability. However, how successful Layer 0 blockchain adoption will be remains to be seen. There are many competing solutions aiming to achieve similar goals.

How significant a role Layer 0 blockchains will play in solving the industry’s challenges will depend on their ability to attract developers to build on these protocols, and whether the applications hosted on them provide real value to users.