Who Is NFT Artist Beeple and Why Is He Famous?
Talaan ng Nilalaman
Introduction
Who is Beeple?
What made Beeple famous?
How Beeple changed people’s perception of NFTs
What’s next for NFTs
Closing thoughts
NFT 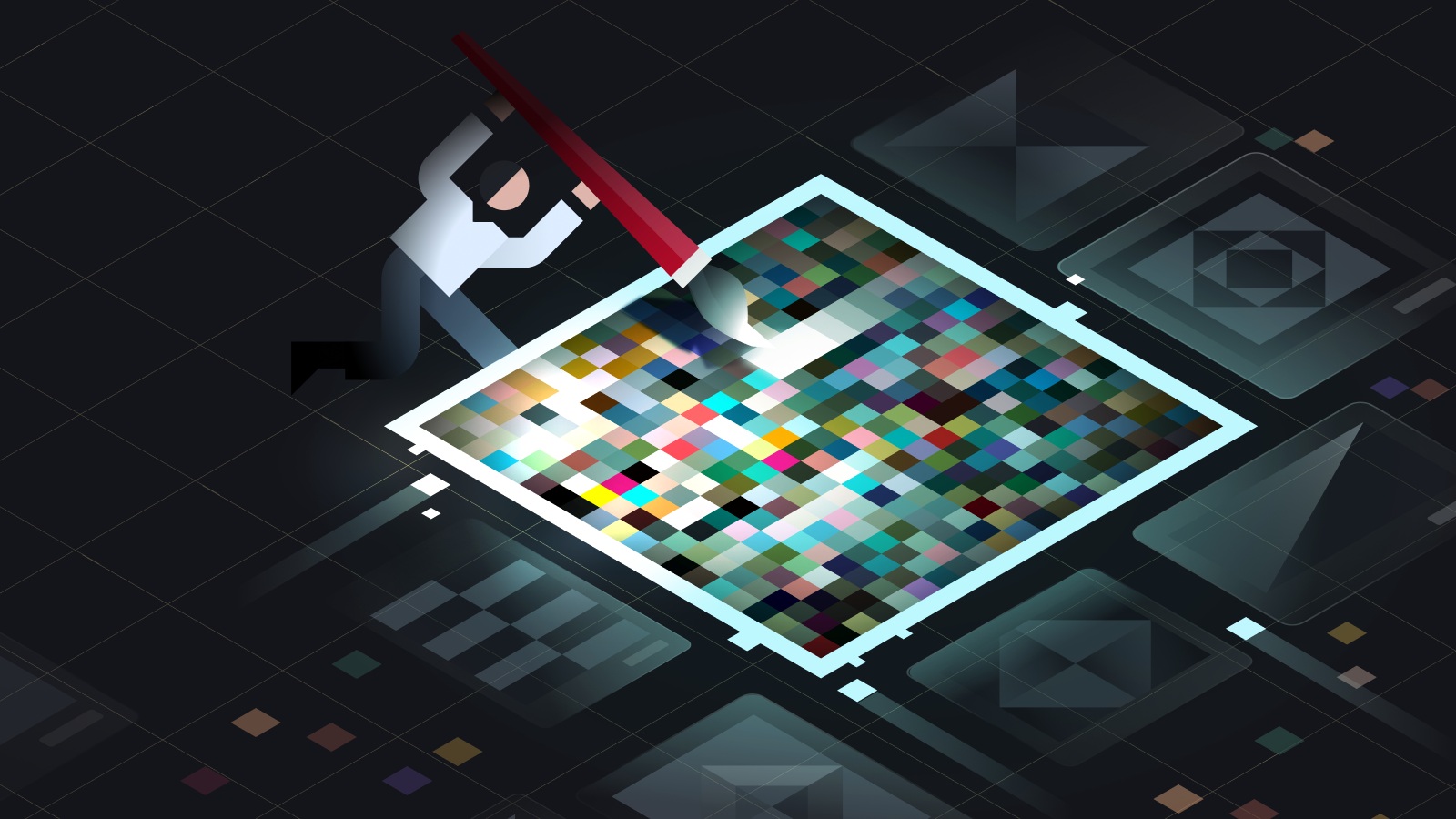 Home
Mga Artikulo
Who Is NFT Artist Beeple and Why Is He Famous?

Who Is NFT Artist Beeple and Why Is He Famous?

Beeple is an American graphic designer and world-famous digital artist. His NFT work has been sold in a legacy art house, and he is among the three most valuable living artists. Many believe Beeple proved that art can also be digital and doesn't necessarily have to have physical properties. Besides his work being aesthetically impressive to many, various other developments of the NFT space and market structural aspects might also have their role in growing his popularity.

Beeple has brought lots of attention to non-fungible tokens (NFTs) through his digital art. Therefore he can be regarded as an important figure in the adoption of NFTs. Moreover, his creations are a living example of one of the NFT use cases, which can spark other creative professionals to the possibility of doing the same.

Beeple, or Mike Winkelmann by his real name, is an American graphic designer and digital artist. Before he gained fame in NFT art, his work was displayed in concerts by famous personalities such as Justin Bieber, Nicki Minaj, and Childish Gambino.

His fame didn't come from a long career in traditional art galleries or particular expertise in non-fungible tokens (NFTs). His way to NFTs was more of a sudden experiment as more and more people recommended he try the new way to publish art. Today, Beeple has over 2 million Instagram followers and is among the three most valuable living artists.

Beeple's NFT art often uses references to politicians, pop-cultural icons, and the like to satirize current world events and create interpretations of modern politics and culture. Interestingly, he found a way to attract the attention of the traditional art sector with his animated art NFTs while providing a way to express visual political and social commentary.

What made Beeple famous?

Beeple started selling NFTs in February 2020. His earliest drops surprised the art and technology worlds, with digital art sales reaching tens of thousands of dollars. One of the first NFT pieces that Beeple sold is called Crossroad. It had been designed to change according to the result of the November 2020 U.S. presidential election. That blockchain-registered art piece sold for 66,666.66 US dollars and then resold for 6.7 million.

The art piece was called Everydays – The First 5000 Days and was sold for over 69 million U.S. dollars. It looks like an assemblage of colorful pixels but, in reality, comprises 5,000 individual images, which Beeple created each day for over 13 years.

Beeple's rise to prominence may be due to his timing. He entered the NFT space just when it started gaining momentum. Another systemic reason could be the massive socio-economic changes in the world like the COVID-19 epidemic. As a result, people started spending more time on digital devices, working from home, and getting attracted to new digital applications more easily.

Beeple selling the Everydays NFT happened during the boom cycle of NFTs. Nevertheless, as with any hype cycle, the NFT craze wave has subsequently subsided.

Beeple has been attracting a lot of mainstream attention to digital art through various successful NFT projects. For example, Christie's public announcement about selling digital art showed how NFTs could become part of what has been considered elite culture. It also proved to the broader audience that art can also be digital and doesn't have to have physical properties. Also, it raised public awareness of the combination of art and blockchain technology and the new possibilities it allows.

Many artists started considering NFTs during the pandemic because they enabled artists to make a living without performing physically. In addition, they offer a new way to demonstrate their creative pursuit. Not just small independent artists but celebrities such as Paris Hilton, Edward Snowden, and Eminem started publishing NFT projects.

For example, Snoop Dogg announced his first NFT collection called "A Journey with the Dogg" to demonstrate his early memories in the form of NFT art. In addition, Canadian musician Grimes created an NFT art collection of 10 pieces that explore futuristic worlds and earned millions in a matter of seconds.

With all the big names entering the space, Beeple's work may have been pivotal for NFTs coming to the mainstream. Firstly, he became one of the world’s highest-paid artists and showed that creators could earn without relying on traditional publishers and media. Secondly, his debut art pieces demonstrated art styles that were possible only in digital form. Finally, he had been creating art long before NFTs became a thing, his digital pivot thus demonstrating that this new space is not only about money but also discovering new ways for artists to showcase their work.

What’s next for NFTs

Beeple became world-famous because of his NFT art. However, the scarcity and uniqueness of NFTs make them a good fit for various other use cases such as gaming, music, and finance. For example, gaming NFTs enable users to prove the authenticity of unique in-game items like guns and plots of land. In addition, the so-called play-to-earn NFT games allow users to generate income by playing them.

Also, similar to art, it's possible to attach audio to an NFT to create a collectible piece of music. It is widely known that only a minority of musicians can make enough from their music to make a living, and NFTs hold the potential to make the music industry’s business model more equitable. NFTs could solve this problem with blockchain-based streaming platforms or blockchain royalty tracking.

An NFT can also act as an entrance ticket to concerts and events, creating a secondary market for NFTs based on the access they provide.

Despite the NFT market and the attendant exuberance somewhat slowing down in 2022, the NFT space continues to develop and reinvent itself, and we will likely see many new iterations and use cases for NFTs.

In fact, even you can become an NFT creator. If you are already an artist or creator of some sort, NFTs could enable you to earn royalties without needing an agency or manager. In addition, unlike traditional art galleries, many NFT marketplaces let everyone participate. Blockchain technology makes NFTs inclusive. Also, as NFTs are digital, you can show off your creations anywhere in the world. And, like Beeple, perhaps you could gain recognition overnight by publishing your art for everyone to see.

Beeple has showcased that NFTs are a viable medium to distribute and own art. In addition to digital art, NFTs offer a way to improve current industries such as gaming, music, and finance. The NFT ecosystem will likely witness new projects with unique use cases and approaches to generating value.