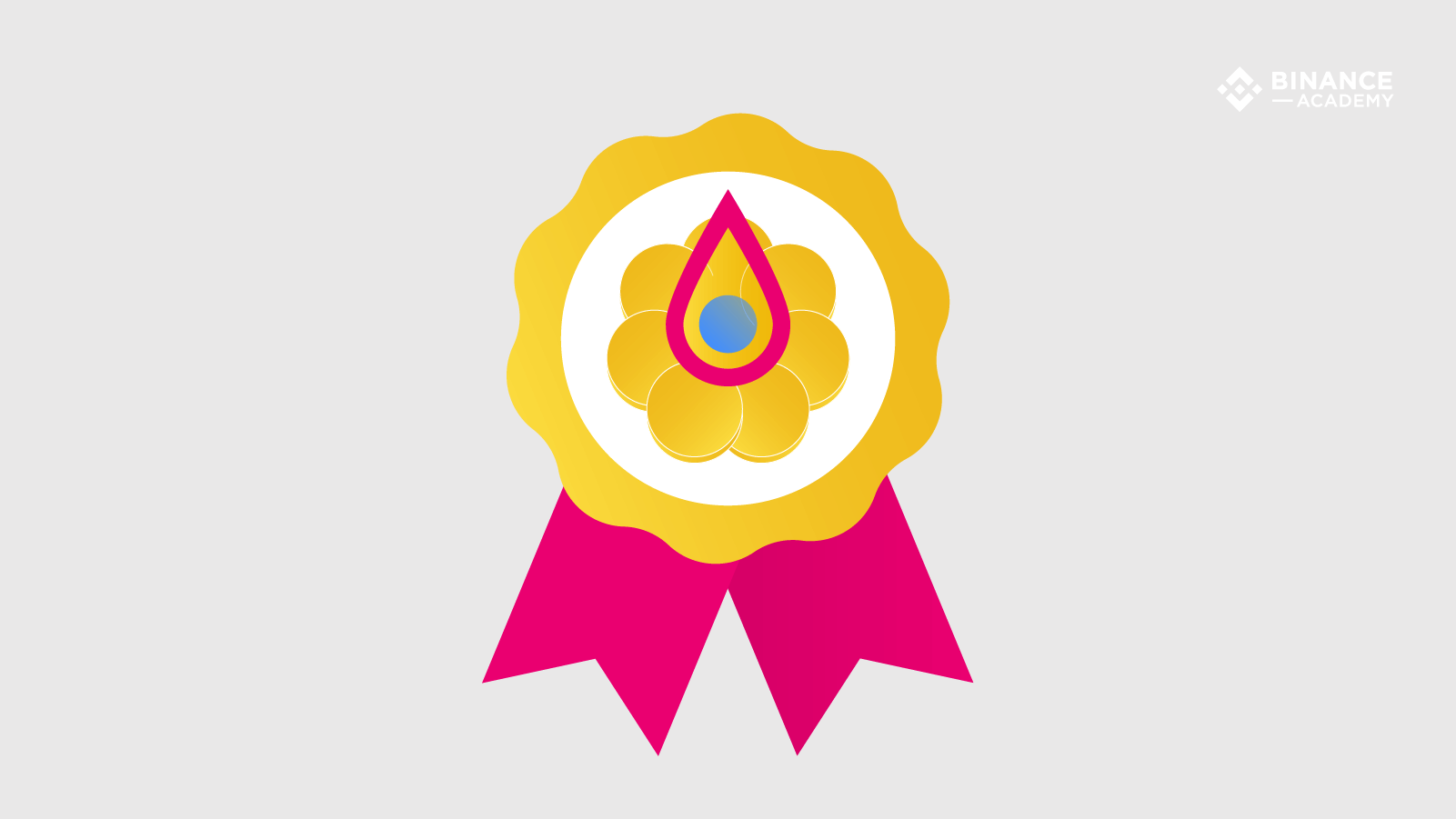 Intermediate
Published Dec 5, 2018Updated Dec 10, 2020
5m
While most blockchain systems either make use of a Proof of Work (PoW) or a Proof of Stake (PoS) consensus algorithm, the Proof of Burn (PoB) is being tested as a possible alternative to those.
Generally speaking, the blockchain consensus algorithms are responsible for keeping the network secure and for verifying and validating transactions.
A Proof of Work blockchain, such as the one of Bitcoin, creates a scenario where miners compete to find a valid solution to a complex cryptographic problem. The first miner to find a solution for a certain block broadcasts his proof of work (the block hash) to the rest of the network. The distributed network of nodes will then verify whether that proof is valid or not. If valid, the miner earns the right to permanently add that block into the blockchain and is also rewarded with newly generated Bitcoins.

When it comes to Proof of Stake blockchains, the consensus algorithm works in a different way. Instead of using hash functions, the PoS algorithm makes use of digital signatures that prove the ownership of coins. The validation of new blocks is done by the so-called block forgers or minters, which are chosen in a deterministic way. The more coins a forger has at stake, the higher the chances of being chosen as a block validator. Unlike PoW systems, however, the majority of PoS systems do not provide block rewards, and all a minter gets from validating a block are the transaction fees.

Although the Proof of Burn algorithm presents similarities with PoW and PoS, it has its own particular way of reaching consensus and validating blocks.

There is more than one version of PoB, but the concept of Proof of Burn idealized by Iain Stewart is probably the most acknowledged within the cryptocurrency space. It was proposed as a more sustainable alternative to the PoW consensus algorithm.

Essentially, Proof of Burn looks like a Proof of Work algorithm but with reduced rates of energy consumption. The block validation process of PoB-based networks does not require the use of powerful computational resources and does not depend on powerful mining hardware (like ASICs). Instead, cryptocurrencies are intentionally burned as a way to “invest” resources in the blockchain, so the candidate miners are not required to invest physical resources. In PoB systems, miners invest in virtual mining rigs (or virtual mining power).

In other words, by performing coin burns, users are able to demonstrate their commitment to the network, gaining the right to “mine” and validate transactions. Since the process of burning coins represents virtual mining power the more coins a user burns in favor of the system, the more mining power he/she has and, thus, the higher the chances to be chosen as the next block validator.

How does Proof of Burn work?

In a few words, the process of burning coins consists of sending these to a public verifiably address where they become inaccessible and useless. Typically, these addresses (aka. eater addresses) are randomly generated without having any private key associated with them. Naturally, the process of burning coins reduces market availability and creates an economic scarcity, causing a potential increase in its value. But more than that, coin burning is another way of investing in the security of the network.

One of the reasons Proof of Work blockchains are secure is the fact that miners need to invest lots of resources in order to finally be profitable. This means that a PoW miner will have all the incentives to act honestly and help the network in order to prevent the initial investments from being wasted.

The idea is similar for Proof of Burn algorithms. But instead of investing in electricity, labor work, and computational power, PoB blockchains are supposed to be secured by the investment made through coin burns and nothing else.

Similar to PoW blockchains, PoB systems will provide block rewards to miners and within a certain period of time, the rewards are expected to cover the initial investment of the burned coins.

As previously stated, there are different ways of implementing the Proof of Burn consensus algorithm. While some projects perform their PoB mining through the burning of Bitcoins, others achieve consensus by burning their own native coin.

Proof of Burn vs Proof of Stake

One thing that PoB and PoS have in common is the fact that the block validators have to invest their coins in order to participate in the consensus mechanism. However, PoS blockchains require forgers to stake their coins, usually locking them up. But if they decide to leave the network, they may take those coins back and sell them in the market. Therefore, there is no permanent market scarcity in such a scenario because coins are only taken out of circulation for a certain period of time. On the other hand, PoB block validators have to destroy their coins forever, creating a permanent economic scarcity.

Advantages and Disadvantages of Proof of Burn

The advantages/disadvantages listed here are based on the general arguments of PoB supporters and should not be considered proven facts. There are controversies about these arguments which require further testing in order to be confirmed as valid or invalid.