What Are Nodes?
Tech
Blockchain 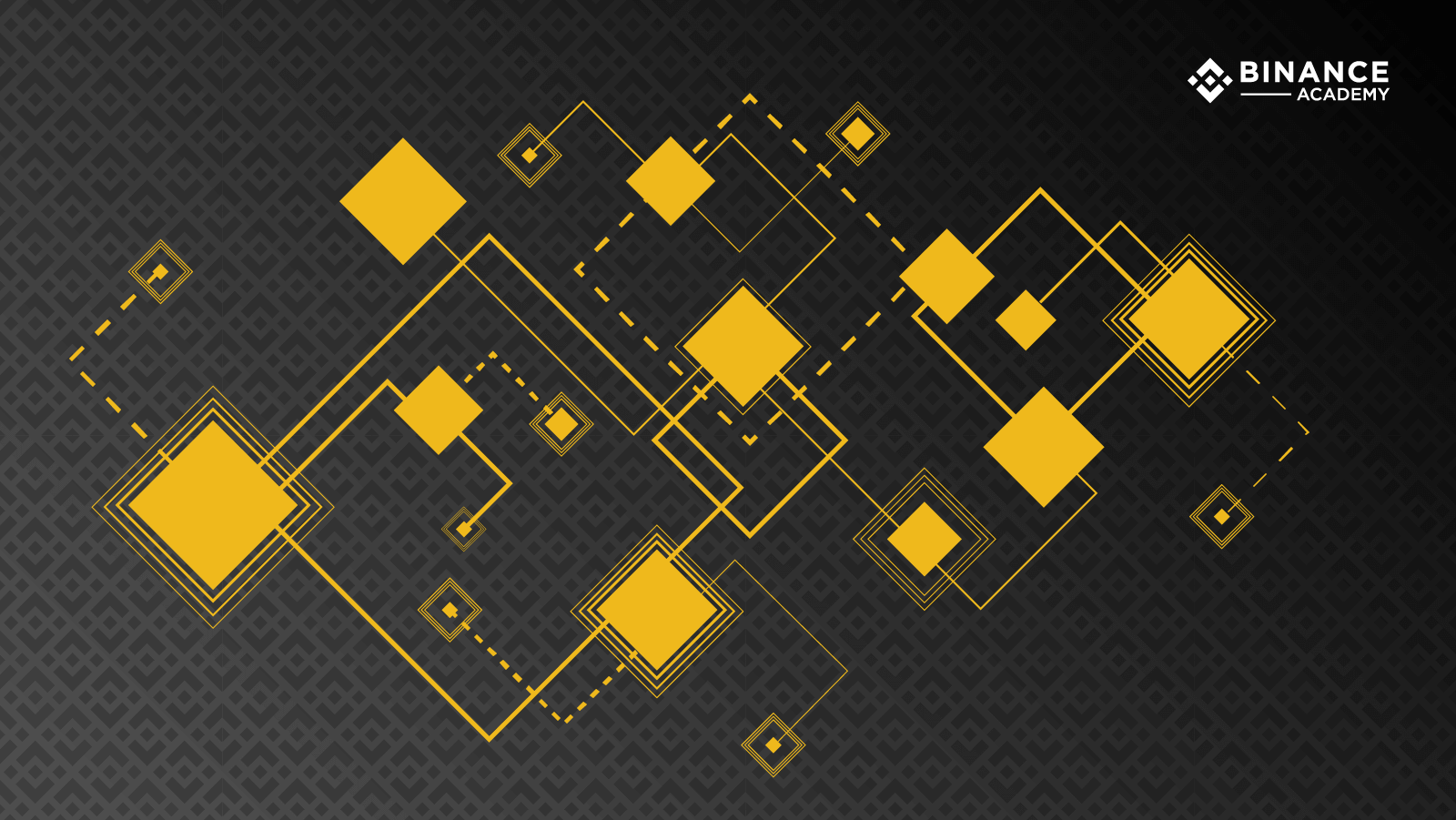 Home
Articles
What Are Nodes?

The definition of a node may vary according to the context. When it comes to computer or telecommunication networks, nodes may act either as a redistribution point or as a communication endpoint. Usually, a node consists of a physical network device, but there are some cases where virtual nodes are used.

A network node is a point where a message can be created, received, or transmitted. Hereby we will discuss the different types of Bitcoin nodes: full nodes, supernodes, miner nodes, and SPV clients.

A full Bitcoin node can be established through different software implementations, but the most used and popular one is the Bitcoin Core. These are the minimum requirements to run a Bitcoin Core full node:

Many volunteer organizations and users are running full Bitcoin nodes as a way to help the Bitcoin ecosystem. As of 2022, there are more than 10,000 public nodes running on the Bitcoin network. Note that this number only includes the public nodes, which refer to the Bitcoin nodes that are visible and accessible, known as listening nodes.