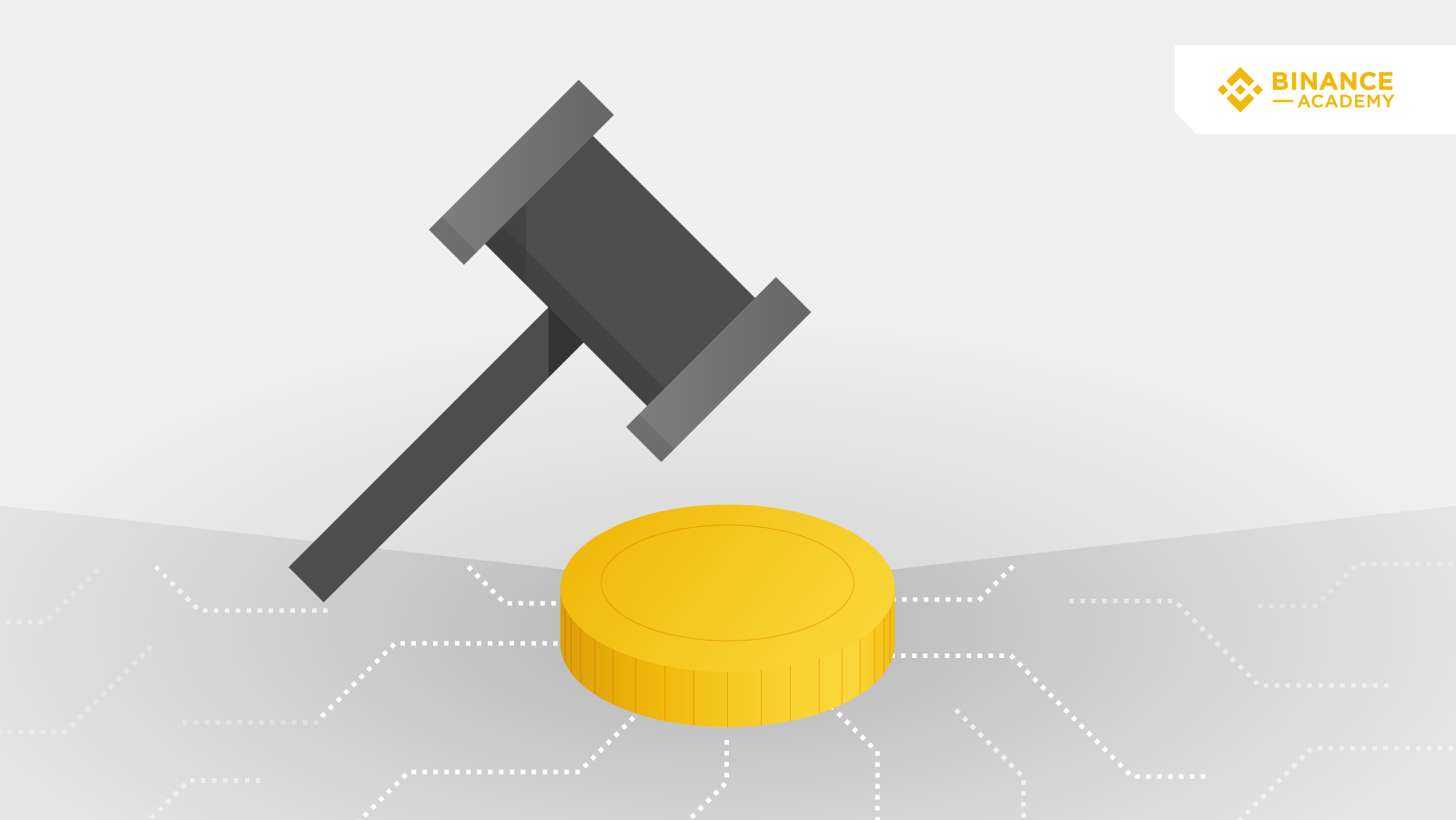 Although blockchain technology was initially designed to function as the architecture of Bitcoin, it's now being used in many different fields. One of these fields is that of governance, where distributed systems have the potential to greatly change the public sector.

Why should governments consider adopting blockchain?

While it has many potential advantages in governance, there are a few major reasons for government entities to consider leveraging blockchain technology. Those reasons include increased decentralization, data integrity, and transparency – along with better efficiency and reduced operational costs.

There are many different ways of building a blockchain but, as distributed systems, all of them present a certain degree of decentralization. That's because a blockchain network is maintained by numerous computer nodes, which work in synchrony to verify and validate all data. Essentially, they need to reach a consensus and agree on the state of the database, preserving a unique version of the truth.

As such, blockchain systems can reach a high level of immutability, and their framework may be customized to ensure that the information can only be accessed and - in some cases - modified by authorized parties. In practice, different governing agencies could act as a validator, each contributing to the process of distributing and verifying data. This would greatly reduce the likelihood of data tampering and fraud.

In other scenarios, non-governmental organizations, universities, and citizens could also be included as validating nodes, which would result in an even higher degree of decentralization. Moreover, these verification mechanisms can prevent other common types of mistakes, such as data entry errors (e.g., a block of data that lacks fundamental information would be denied by the distributed network of nodes).

Other than that, blockchain may one day play a significant role in the election process. Fair and open elections are one of the cornerstones of democracy, and blockchain's high level of immutability makes it an excellent solution for ensuring that votes can't be tampered with. Beyond providing added security for votes cast at polling places, blockchain also has the potential to transform secure online voting into a reality. The state of West Virginia piloted a real-world example of such a system during the 2018 United States midterm election.

Blockchain databases can be used to store and protect government records in a way that makes it harder for anyone to manipulate or hide information. Under the current model, most governmental data is stored in centralized databases, which are controlled directly by the authorities. And some of these databases are in the hands of just a few people, making manipulation quite easy to get away with. In those cases, a blockchain may be suitable because it can distribute the process of verifying and storing data to multiple parties, effectively decentralizing power.

Therefore, blockchains can be used as a transparent database that decreases (or removes) the need for trust between governmental bodies and civilians. For instance, some European authorities are exploring the potential of blockchain-based registries to diminish the occurrence of property disputes. Such a model can be based on a distributed system that can be accessed and verified by both governmental agencies and citizens - and each party is able to securely hold a copy of the official documents and claims.

Also, decentralized blockchains can offer permanent access to records that law enforcement officials and watchdog organizations might need to uncover corruption or abuses of power. By reducing or eliminating the need for intermediaries in data sharing and financial transactions, blockchain systems could also make it far more difficult for government officials to obfuscate wrongdoing by routing funds through a series of opaque private entities.

Another reason for using blockchain in governance is to reduce operational costs by maximizing the work efficiency of national institutions. Because governments rely on taxpayer funds, it's important that they use their budgets wisely. Blockchain systems and smart contracts can be employed to automate tasks and workflows, which would greatly reduce time and money spent on bureaucratic processes.

Though administrative spending reductions are eminently practical, they can also help to bolster the trust and satisfaction of citizens. Greater efficiency and lower costs would likely result in higher approval ratings of governing bodies. And by cutting operational costs, governments can invest more in other areas, such as education, security, and public health.

Tax collection is another key area of governance in which blockchain technology could be applied. Blockchain-based ledgers can easily move funds between parties following preset conditions. This would potentially cause drastic reductions in the administrative costs associated with collecting and distributing tax money and enforcing tax laws. For instance, by storing records and processing returns on private blockchains, tax collection agencies could also provide improved security to protect individual taxpayers from fraud or identity theft.

While it's clear that blockchain could be used to improve data integrity, transparency, and efficiency, there are certain limitations associated with its use in the public sector.

Interestingly, the property of immutability that underlies so many of blockchain's advantages may also be a disadvantage in some circumstances. Data immutability makes it essential that records be entered correctly before validation, meaning that steps must be taken to ensure the accuracy of initial data collection.

While some blockchain implementations may be designed in a more flexible way, allowing data to be changed, this would require the approval (consensus) of most validating nodes, which could cause questions about the decentralization of the system, and eventually lead to disagreements. Still, this drawback could be quickly addressed on private blockchains that don't require higher levels of decentralization.

Privacy concerns are also a factor, as records added to a blockchain would remain permanently available to anyone that has access to it. This could clash with procedures meant to seal documents, such as criminal record expungement. In countries that recognize a digital right to be forgotten in their legal codes, these immutable records could also run afoul of existing law or judicial precedent. Potential solutions to these problems may include the use of burn functions and cryptographic techniques, such as zk-SNARKs or other types of zero-knowledge proofs.

Finally, it should be noted that governments themselves may present obstacles to adoption. In some cases, authorities simply don't understand the value of blockchain technology, leading them to disregard the many potential benefits. In more extreme cases, governments in which corruption is a widespread and entrenched practice may resist blockchain adoption to protect the interests of their own officials.

In spite of these potential disadvantages, there are several possible uses for blockchain systems in governance. From enhancing transparency to streamlining the tax collection process, distributed networks can help governments to operate more efficiently and build greater levels of trust with their citizens. While some applications are still hypothetical, many countries are already experimenting with it.

It's worth noting that digitalized systems are being used for governance since the early 2000s, years before the creation of the blockchain. Estonia is a prominent example, which launched its digital identity program in 2002, and was the first country to hold elections over the Internet in 2005. In 2014, the Estonian government launched the e-Residency program, which mentions the use of blockchain technology for managing and security digital data.
Blockchain Use Cases
Feb 27, 2019
5m
Blockchain Use Cases: The Internet of Things (IoT)
Apr 16, 2019
5m
How Blockchain Technology Will Impact the Banking In...
Dec 2, 2019
6m