What Is an Initial Exchange Offering (IEO)?
Tartalomjegyzék
Introduction
What is an IEO?
How is an IEO organized?
Why blockchain projects do an IEO
IEO vs. ICO
The risks and opportunities of an IEO
Closing thoughts
Blockchain
Economics 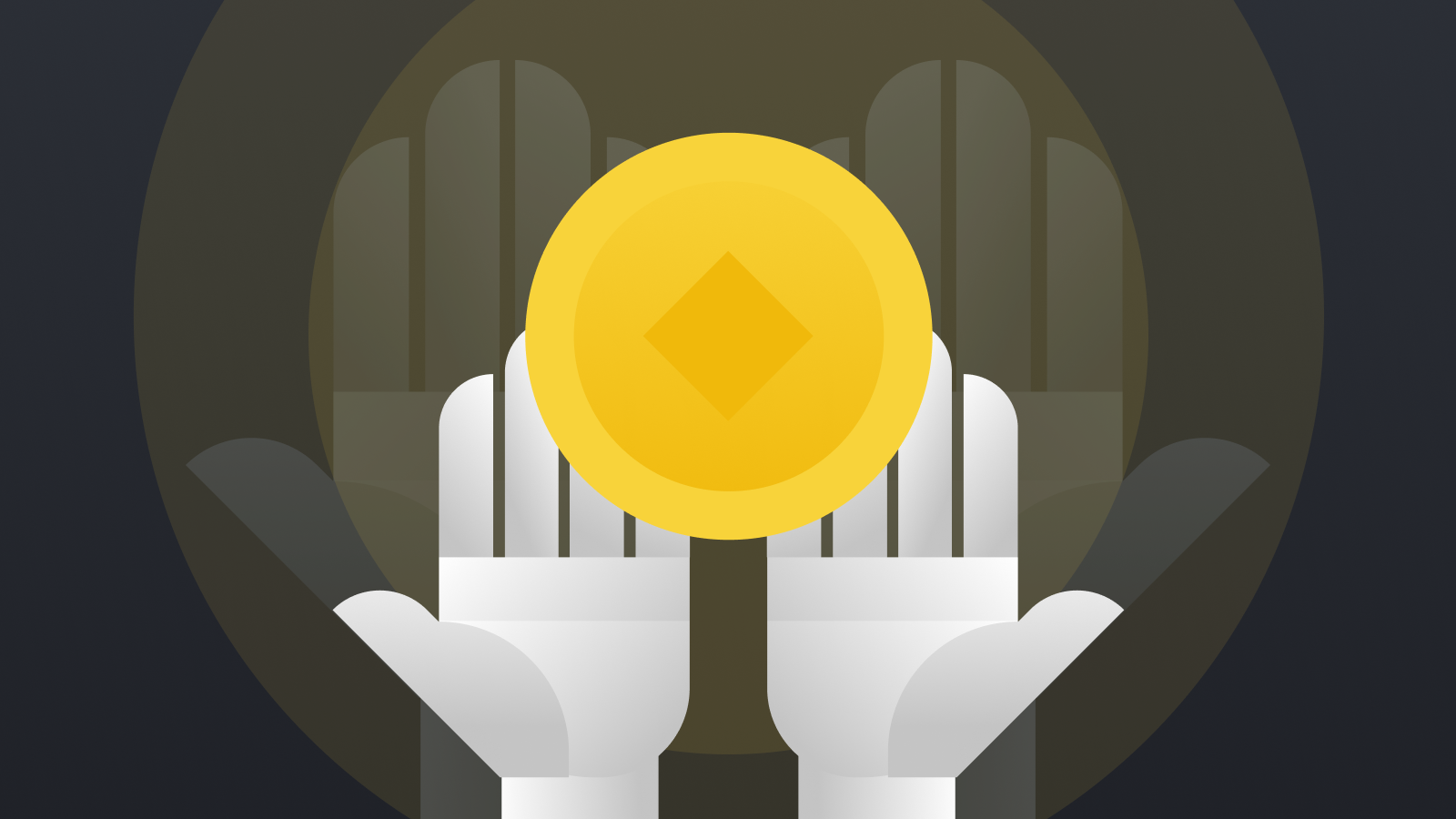 Kezdőlap
Cikkek
What Is an Initial Exchange Offering (IEO)?

What Is an Initial Exchange Offering (IEO)?

An IEO is often conducted when a new crypto project wants to launch its cryptocurrency or blockchain product but requires significant investment capital to do so.

An IEO is different from an Initial Coin Offering (ICO) in that it's made possible with the help of a cryptocurrency exchange like Binance. Projects can raise funds with the help of the exchange's customer base and launch trading for their token shortly after.

There are thousands of cryptocurrency and blockchain projects in existence or under development. Most projects require some sort of financial incentive to keep developers and contributors engaged. Not all projects can rely on donations or contributions from generous asset holders. More often than not, external funding will be required sooner or later.

For developers, there are many different ways of raising capital. Attempting to get funding from venture capitalists (VCs) can be time-consuming, with little or no results to show for it. Minting coins of a project before launch – known as a "pre-mine" – and keeping them in a treasury is also possible but often faces criticism from the community.

Opting for an IEO often can be an interesting option, assuming the developer has a plan of action and is dedicated to seeing the project's vision delivered.

What is an IEO?

As the name suggests, an Initial Exchange Offering (IEO) involves the use of a cryptocurrency exchange to raise funds for a new project. It is common to trade assets on these platforms, but that typically only happens after the developers raised money to kickstart their projects.

With an IEO, potential investors can buy these assets before they become available on the market. With the help of the exchange facilitating the token sale, registered users who provided their KYC information will be able to buy tokens before they start trading on the open market.

Because an IEO is facilitated by an exchange, the startups opting for this route have to be serious about their plan of action. In most cases, the IEO proposal is rigorously reviewed by the participating exchange. In some ways, the exchanges put their reputation on the line for every IEO they decide to offer.

How is an IEO organized?

Although blockchain technology is relatively new, there are thousands of crypto startups and companies out there. Many of which are competing to acquire potential investors through ICO or IEO events.

When developers of a cryptocurrency project decide they want to organize an IEO, a complicated procedure must be followed before the first dollar can be raised.

For the project's team, several requirements must be met. Having a robust business model, experienced team members, a viable use case for the technology, and providing a whitepaper are absolutely crucial. Organizing an IEO is akin to stating that they are committed to the long-term success of the project.

Additionally, they need to determine if their Initial Exchange Offering will have a hard or soft cap. A hard cap ensures that no more than a certain amount of money can be invested. A soft cap sets an initial goal to be reached but allows for more investments to trickle in afterward.

Once these decisions are made, it is time to choose an exchange platform for the IEO. Binance Launchpad has helped dozens of projects reach their investment capital needs. Some examples include BitTorrent (BTT), Band Protocol (BAND), Axie Infinity (AXS), Alpha Finance Lab (ALPHA), and WazirX (WRX). Other exchanges have also set up their own IEO platforms, each with its benefits, requirements, and potential drawbacks.

Why blockchain projects do an IEO

Raising funds for new crypto or blockchain projects can be rather difficult. Similar to any other industry, there is a lot of competition trying to attract investors. Not everyone can successfully attract investment capital through traditional means.

An IEO can be useful because it caters to existing cryptocurrency holders. Given how the participating exchange helps lend some credibility to the project raising funds, there is some degree of trust. After all, the exchange is putting their reputation on the line by facilitating the IEO. Even so, everyone should still do their own thorough research before making any financial commitments.

For projects looking to raise money with the help of an exchange, an IEO is a reliable option. Most Initial Exchange Offerings sell out very quickly, depending on the project's vision and use cases. The project token will also be listed on the exchange after the sale ends.

On paper, the concept of an IEO may seem similar to an ICO. During the 2017- 2018 ICO bubble on Ethereum, ICOs were organized on a daily basis. Many projects raised millions of dollars successfully, although there were also a plethora of misleading offerings, as well as outright scams. With no one to openly "vet" ICOs, the concept eventually evolved into the IEO, which many consider to be more credible. Many ICOs have been found to violate US securities laws, resulting in various lawsuits and the refunding of investors.

Participating in an ICO carried a lot more risks. Investors had to send bitcoin or ether to a smart contract or a website and hope they would receive tokens. Anyone with some basic smart contract knowledge and web development skills could put together a shiny website with a promising-looking roadmap and start raising money. It was a far cry from ideal and carried tremendous risk for anyone investing in ICOs.

IEOs largely mitigate these risks. Investors send money through exchange wallets, rather than sending it to the project directly. Dishonest projects or teams with little business sense will not be able to conduct a successful IEO either, due to the very strict requirements.

Additionally, an IEO has lower risks and more flexibility compared to ICOs. Tokens are guaranteed to be listed on the exchange organizing the sale. For investors, this makes it easier to exit their position, should they feel the need to do so.

The risks and opportunities of an IEO

Even though every IEO is vetted by the participating exchange, no investment is without risk. It is possible that the project raising funds will not be able to realize its vision. This can and often will impact the token price, regardless of its value during the IEO.

With that said, IEOs can present favorable investment possibilities as well. Being able to buy upcoming tokens early while knowing that they are to be listed on markets with good liquidity can create some opportunities. Not all IEO tokens will rise in value once they start trading, though.

The lower frequency of IEOs has helped weed out some of the less savory projects in the cryptocurrency and blockchain space. However, no method is foolproof, but it appears that IEOs are at least on the right track.

Just because the IEO exists, it doesn't mean that everyone should invest in these offerings. Doing your own due diligence is advised at all times, regardless of how companies and projects aim to raise funds. There are benefits to contributing funds to an IEO, but the risks cannot be overlooked either.