Blockchain Use Cases: Gaming
Table of Contents
The gaming industry today
How does it work?
How may blockchain impact the gaming world?
Limitations
Examples of blockchain games
Closing thoughts
BlockchainUse Cases 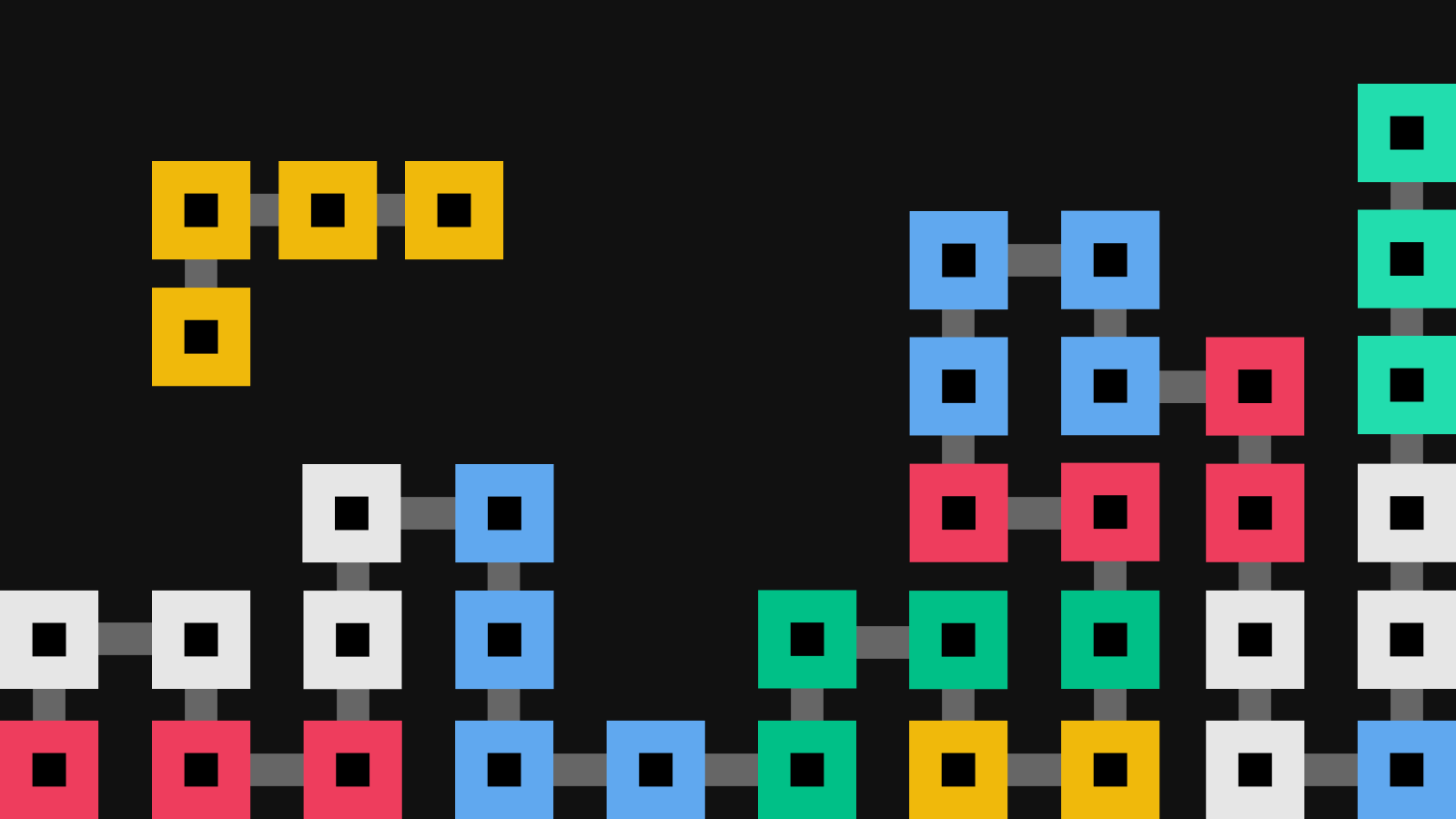 The blockchain ecosystem is growing at a fast pace, impacting more and more people every day. While the technology is mostly used in cryptocurrency networks, it also allows for innovative solutions in a wide range of industries.

But did you know that blockchain technology is changing the gaming industry as well?

Today, the vast majority of online games follow a centralized model. This means that all related data is stored on a server that is fully controlled by the game administrators.

Typically, the data includes account information and the server history - which records and stores all events and in-game assets collected by the players (such as collectibles, items, and virtual money).

As the database is owned by a single company, players don’t have real ownership of their accounts and items. Also, centralized servers present many limitations and vulnerabilities, which may include:

In other words, the power is in the hands of the games companies. But fortunately, blockchain technology is able to eliminate or mitigate most of these problems.

As a distributed database, a blockchain-based system can be used to verify and secure all sorts of digital data, including in-game history, digital items, and tokenized assets. The main idea is to take away the power from the gaming companies and give it back to the players.

This way, each player can have full control over their accounts and digital assets, and they are free to trade these assets anytime. There are many different methods of developing and maintaining a blockchain game.

How may blockchain impact the gaming world?

This section introduces some of the most common ways in which blockchain technology may impact the gaming industry.

As mentioned, blockchain-based games allow players to have permanent ownership and full control over their in-game assets. Typically, each asset is represented by a unique, non-fungible token (NFT), such as the ERC-721 tokens.

The assets may include in-game cards, skins, equipment, and characters. But regardless of the asset type, they can all be linked to blockchain tokens, which are maintained by a distributed network.

Gaming companies have the power to manipulate the drop rate and the economy of their games. They can also lock or bind in-game items, making them untradable.

In contrast, games built on top of blockchain networks enable the creation of decentralized marketplaces. This removes the need for trust between players, while also providing censorship resistance. All players are able to freely buy, sell, and trade their in-game assets on a peer-to-peer basis.

Blockchain and smart contracts have the power to reduce fees and speed up financial transactions. They can facilitate all sorts of payments, not only for trades between players (peer-to-peer) but also between players and developers.

By linking in-game data and items to blockchain tokens, gamers are able to trade assets between different games. This may allow players to recycle their digital assets while experimenting with different games.

Since gaming items are represented using digital tokens, players can trade these tokens on other gaming markets, hosted on the same blockchain.

Depending on the implementation, blockchain enables the creation of open-source, distributed, and transparent gaming servers. In such cases, the gaming mechanics can only be changed if the majority of the network vote in favor of it.

In addition, the distributed nature of blockchains prevents hackers and cheaters from disrupting the game because there is no single point of failure.

When a game exists on a centralized server, the developers can abandon the project or shut the game down anytime. With blockchain, players can continue playing a game even if the developers move away.

As long as the blockchain network keeps running, the game remains alive. In some cases, new developers take over to continue improving the project.

Although blockchain technology opened up a brand new horizon for the gaming environment, it still has significant challenges to overcome. Some of them include:

Fortunately, numerous solutions are being developed. A number of teams are experimenting with Ethereum Plasma, Lightning Network, and other Layer 2 solutions to address the scalability problem.

When compared to the traditional gaming industry, the blockchain gaming niche is still quite new and relatively small. Still, there are hundreds of DApps and games built on top of blockchain networks.

Most decentralized applications and gaming platforms run on top of the Ethereum blockchain (such as Enjin and Loom). But, there is a growing list of projects being developed on other networks, such as EOS, TRON, ONT, NEO, VeChain, and IOST. A few examples of blockchain-based games include:

It is clear that blockchain technology has great potential in the gaming industry. It provides significant improvements for gamers and developers, especially in regard to decentralization, transparency, and interoperability.

If developers manage to overcome the major limitations, blockchain will likely change the gaming world for the better, and will probably see a brand new field of entertainment that brings more freedom to players.