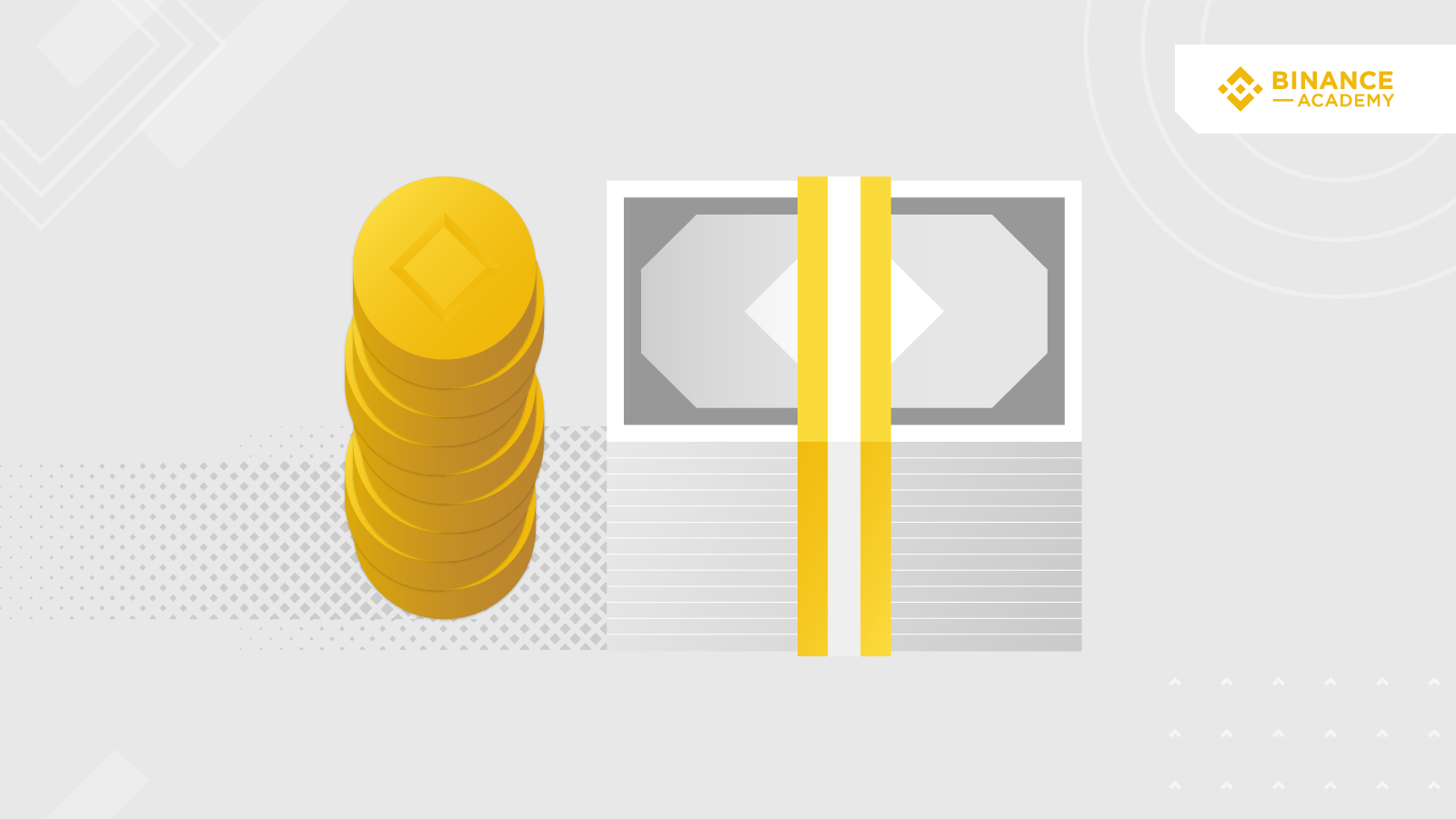 What Is Fiat Currency?

What is Fiat Currency?

The Rise of Fiat Currency

Fiat currency originated centuries ago in China. The Szechuan province began issuing paper money during the 11th century. At first, it could be exchanged for silk, gold, or silver. But eventually, Kublai Khan came into power and established a fiat currency system during the 13th century. Historians claim this money was instrumental in the downfall of the Mongol Empire, with excessive spending and hyperinflation at the root of its decline.

Fiat money was also used in Europe during the 17th century, being adopted by Spain, Sweden, and the Netherlands. The system was a failure in Sweden and the government eventually abandoned it for the silver standard. Over the next two centuries, New France in Canada, the American Colonies, and then the U.S. Federal Government also experimented with fiat money with mixed results.

By the 20th century, the U.S. was back to using commodity-based currency on a somewhat limited basis. In 1933, the government ended the practice of exchanging paper money for gold. By 1972, under President Nixon, the U.S. abandoned the gold standard altogether, finalizing its demise on an international scale, switching to the fiat currency system. This led to the use of fiat currency around the globe.

Fiat Currency vs. The Gold Standard

The gold standard system permitted the conversion of paper bills to gold. In fact, all paper money was backed by a finite amount of gold that was held by the government. Under a commodity-based currency system, governments and banks could only introduce new currency into the economy if they held an equal amount in value of gold stores. This system limited the government’s ability to create money and to increase the value of their currency based solely on economic factors.

On the other hand, under the fiat currency system, money may not be converted to anything else. With fiat money, authorities can directly impact the value of their currency and tie it to economic conditions. Governments and their countries’ central banks have far more control of currency systems. They can respond to varying financial events and crises with different tools, like the creation of fractional reserve banking and the implementation of quantitative easing.

Advocates of the gold standard argue that a commodity-based currency system is more stable because it’s backed by something that is physical and valuable. Fiat currency supporters counter that gold prices have been anything but stable. In this context, the value or worth of both commodity-based currency and fiat money can fluctuate. But with a fiat currency system, the government has more flexibility to act when there’s an economic emergency.

Some Pros and Cons of Using Fiat Currency

Economists and other financial experts are not unanimous in their support of fiat currency. Defenders and opposers passionately argue the pros and cons of this currency system.

Fiat currency and cryptocurrency have a bit of common ground in that neither of them is backed by a physical commodity - but that’s where the similarity ends. While fiat money is controlled by governments and central banks, cryptocurrencies are essentially decentralized, largely due to a distributed digital ledger called Blockchain.

Another notable difference between these two currency systems is how each of these forms of money is generated. Bitcoin, like most cryptocurrencies, has a controlled and limited supply. In contrast, banks can create fiat money out of nothing, according to their judgment of a nation’s economic needs.

As a digital form of money, cryptocurrencies have no physical counterpart and are borderless, making them less restrictive for worldwide transactions. Moreover, the transactions are irreversible, and the nature of cryptocurrencies makes tracking considerably more difficult when compared to the fiat system.

Noteworthy, the cryptocurrency market is much smaller and, thus, way more volatile than traditional markets. This is probably one of the reasons cryptocurrencies are not yet universally accepted, but as the crypto economy grows and matures, volatility will likely decrease.

The future of both these forms of currency is in no way certain. While cryptocurrencies still have a long way to go and will certainly face many more challenges, the history of fiat currency demonstrates the vulnerability of this form of money. That’s a big reason many people are exploring the possibilities of moving towards a cryptocurrency system for their financial transactions - at least in some percentage.

One of the main ideas behind the creation of Bitcoin and cryptocurrencies is to explore a new form of money that is built on a distributed peer-to-peer network. Chances are Bitcoin was not created to replace the whole fiat currency system, but to offer an alternative economic network. Still, it certainly has the potential to create a better financial system for a better society.