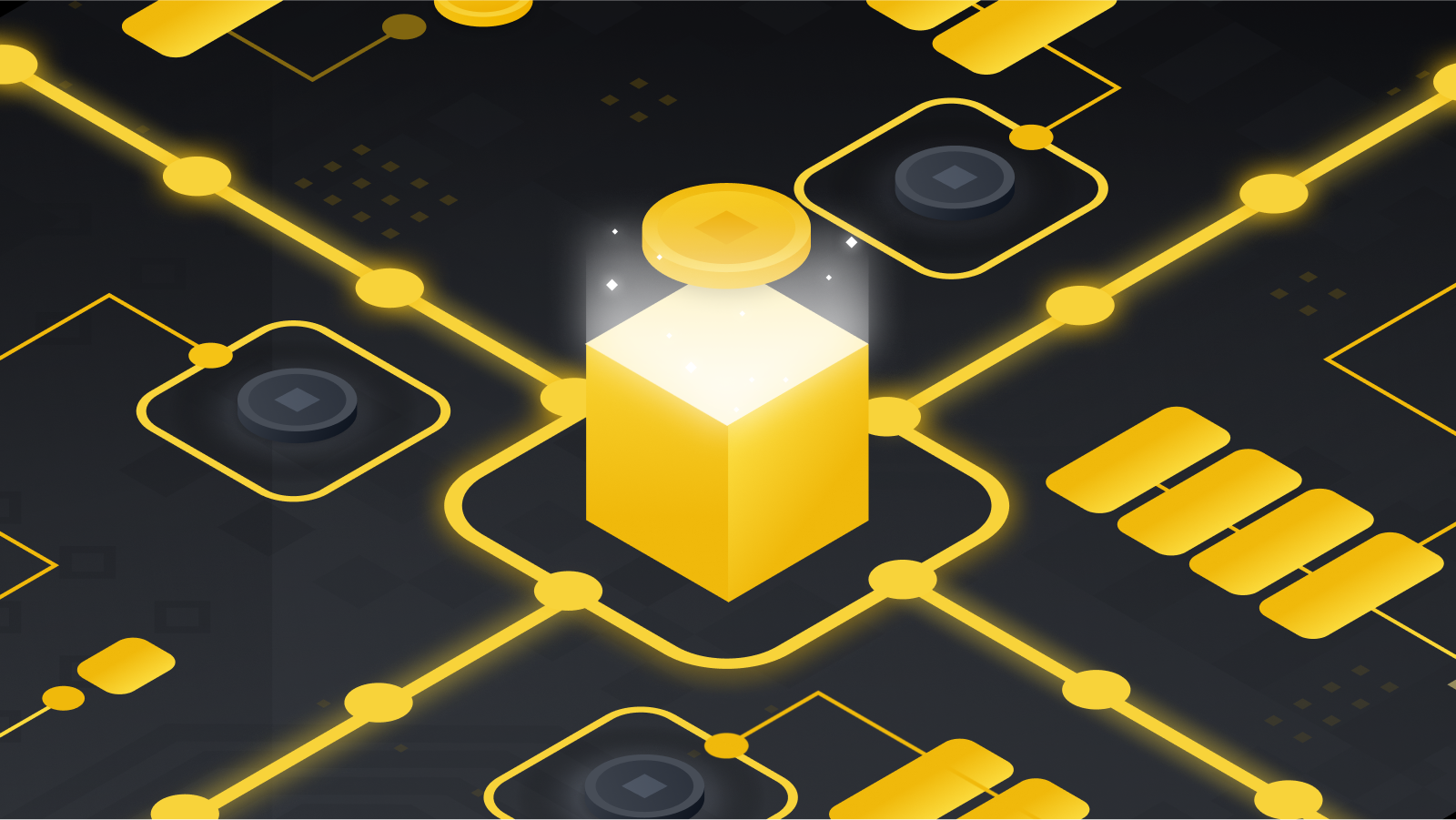 Home
Articles
What Are Token Standards?

What Are Token Standards?

Token standards are sets of rules and conventions for governing how a crypto token works. Popular standards include ERC-20, BEP-20, ERC-721, and ERC-1155.

Although tens of thousands of cryptocurrencies exist, you might be surprised to know that most of them are built with the same blueprint. These blueprints, called token standards, define some of the key functionalities and properties of blockchain tokens.

Why Use Token Standards?

Token standards ensure that all products built using that standard can interact or work together. If a project issues a token built according to a token standard, the new token will remain compatible with existing platforms and applications like wallets. For instance, ERC-20 assets are interoperable with other products and services developed using the same token standard.

This is also why you can trade your ERC-20 token for another. Without token standards, it would be significantly harder to trade multiple cryptocurrencies. You’d also have to create specific wallets for specific tokens instead of using a wallet that can hold numerous cryptocurrencies.

In programming, having a system that is composable allows developers to reuse existing components to create new products. This applies to token creation as well – by using token standards, less time is spent on basic functionality, so developers have more time to experiment and innovate.

Token standards like ERC-20 and BEP-20 come with essential functions, including address retrieval and token balances, allowing smart contracts to monitor tokens more efficiently. For instance, to inspect an ERC-20 token, a developer can use an interface called the Contract Application Binary Interface (ABI) to track token transfers and other data.

BEP-20 is a token standard on the BNB Smart Chain (BSC). Developed as a technical specification for BSC, it allows developers to launch a variety of tokens, including peggy coins, utility tokens, stablecoins, and more. The BEP-20 standard also introduces features like blacklisting, minting, and pausing token burns.

Below are the main functions of the BEP-20 token standard:

In 2015, Fabian Vogelsteller proposed the ERC-20, a token standard that would later be the main outline for developers to design their own tokens, including virtual tokens, staking tokens, and virtual currencies.

The ERC-20 is a token standard to develop assets that follow common rules and are interchangeable with one another (i.e., fungible). So if you create 1,000 units of an ERC-20 token, each unit will have the same functionality.

The BEP-20 standard is very similar to that of ERC-20. However, note that they are part of distinct blockchain networks. The ERC-20 token standard is used on the Ethereum blockchain, while the BEP-20 is on the Binance Smart Chain (BSC).

Did you know that a great portion of the non-fungible tokens (NFTs) on Ethereum all share the same token standard, ERC-721? Whether it’s a limited edition NFT or a Proof of Attendance Protocol (POAP), your NFT was likely created with the same blueprint. So what makes NFTs unique? According to one of the guidelines, to be an ERC-721 token, the asset must have a tokenId that is globally unique.

As token standards evolve, one guideline to encompass the industry’s need to have multiple token types emerge. ERC-1155 is a multi-token standard that allows for the creation of different types of digital assets, including utility tokens like BNB and NFTs.

Among other features, ERC-1155 offers token batch functionalities, including:

While tokens created with the same standards are aligned on basic functionalities and can interact well with each other, tokens of different standards are unlikely to. Because there are different rules governing the token standards in the industry, it’s no surprise that they are not always compatible with one another. This can mean that tokens developed using different standards may not exist on the same platform, or that they are unable to communicate or be traded with each other. If you own multiple cryptocurrencies, you might have experienced the frustration of not being able to use your BTC on Ethereum. To address this limitation, the industry came up with a new genre of tokens called wrapped tokens.

Wrapped tokens are cryptocurrencies pegged to the value of another. Typically, the original asset is put in a digital vault called a wrapper, and a wrapped version of it is created on another blockchain, like an avatar.

Token standards are like blueprints for designing and launching blockchain-based tokens. There are several token standards in the industry today, and innovative solutions such as blockchain bridges and wrapping mechanisms can help smoothen the incompatibility issues between these tokens.