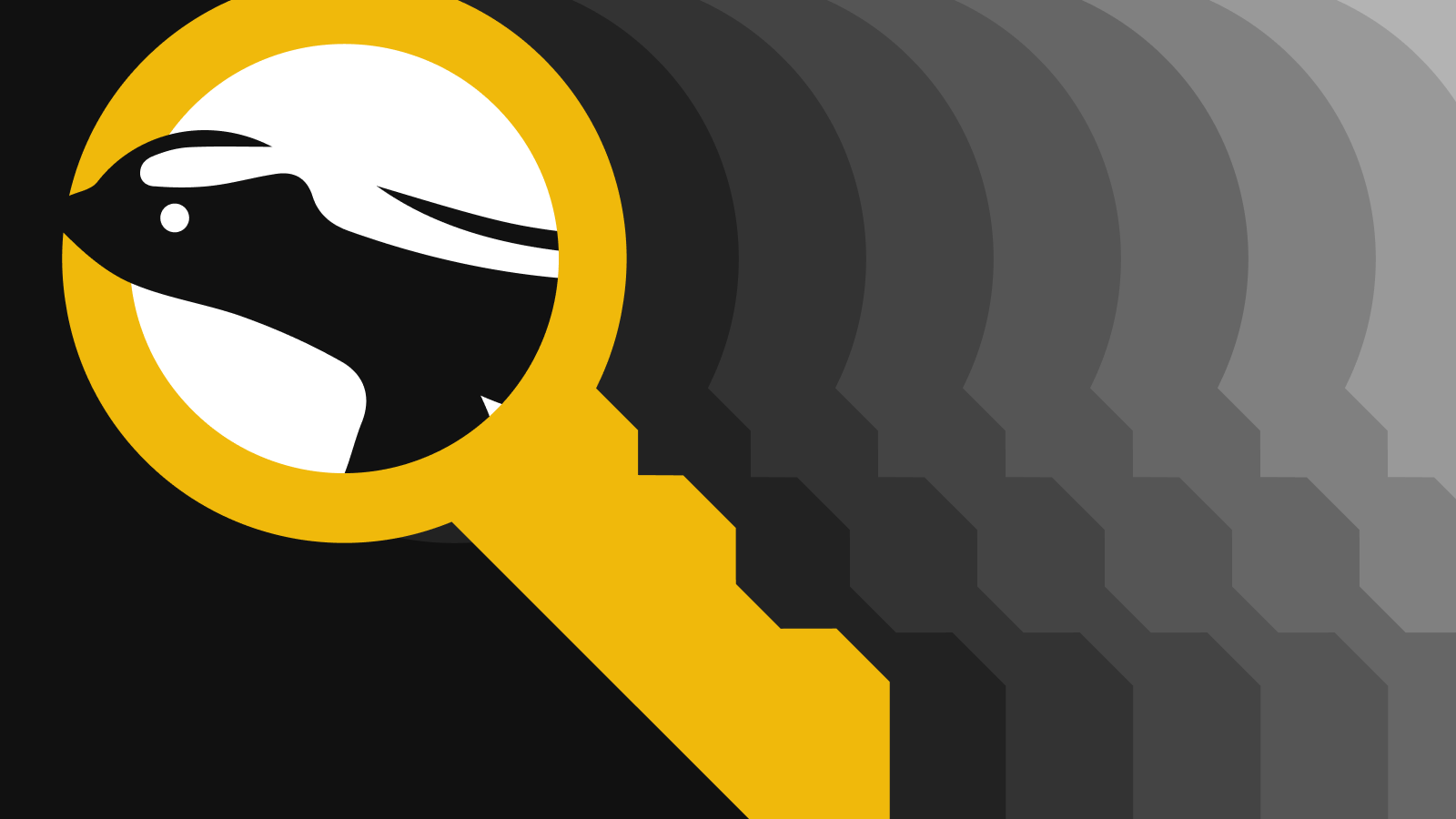 Home
Articles
The Ultimate Guide to Proof of Keys Day

Last but not least, the Proof of Keys day is a way to celebrate the first block to be mined on the Bitcoin network. Such a block is known as the genesis block. The genesis block contains the first Bitcoin transaction to take place, through which Satoshi Nakamoto sent 50 BTC to Hal Finney.

Another memorable transaction took place on May 22nd, 2010, when two pizzas were bought for 10,000 bitcoins. The episode is now known as the Bitcoin Pizza day.

As the blockchain industry grows, events like the Proof of Keys day will not only help educate the community about the importance of private key ownership but also about general security principles.