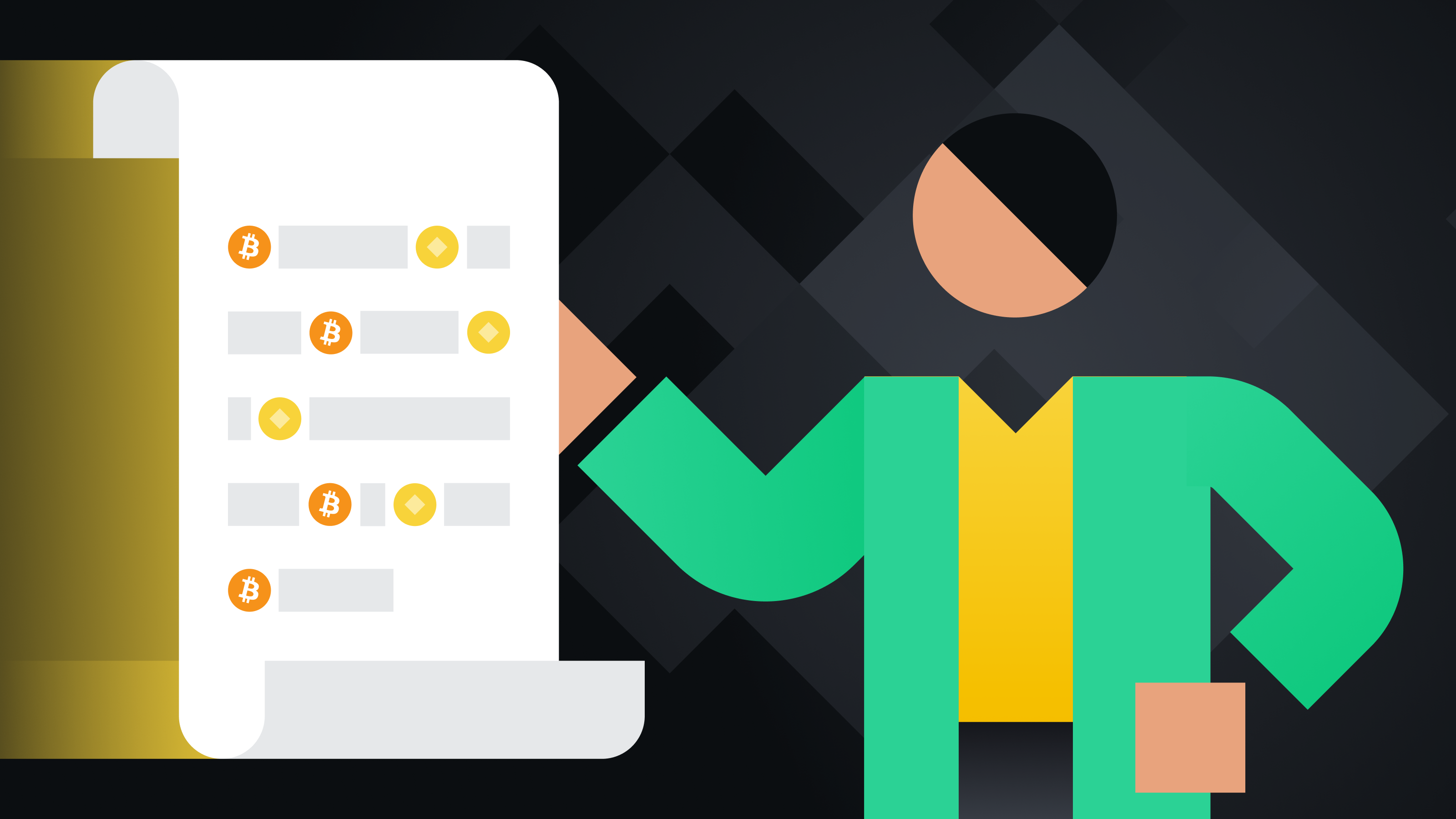 首頁
文章
What Is a Cryptocurrency Whitepaper?

What Is a Cryptocurrency Whitepaper?

A cryptocurrency whitepaper enables projects to explain their products and goals to their audiences. Projects can freely choose what kind of information they want to provide, but whitepapers usually include an overview of the project’s goals, tokenomics, products, features, and information about the team. As such, whitepapers can be a good place to start when doing research on a specific project.

A whitepaper summarizes, in a single document, the important information related to a blockchain or cryptocurrency project. It’s a popular way of explaining how a certain project works and what problems it’s aiming to solve.

What is a whitepaper?

Generally, a whitepaper is a report or guide that informs its readers about a specific topic or issue. For example, developers can create a whitepaper about their software to educate users on what they are building and why.

In the blockchain space, a whitepaper is a document that helps outline the main features and technical specifications of a specific cryptocurrency or blockchain project. Although many whitepapers are focused on a coin or token, they can also be based on different types of projects, such as a decentralized finance (DeFi) platform or a play-to-earn game.

A whitepaper may provide an overview of essential data in the form of statistics and diagrams. Also, a whitepaper could explain the governing structure of the project, who’s working on it, and the current and future development plans (i.e., their roadmap).

However, there's no official way to make a whitepaper. Each project creates a whitepaper that fits its conditions best. Optimally, the whitepaper should be neutral and informative to clearly depict the project and its goals. Users should always be cautious with whitepapers that present persuasive language and projects that promise too much without giving enough information.

What information can you find in a whitepaper?

Founders make whitepapers to provide an understanding of the goal of their project. For example, Bitcoin's whitepaper says: "A purely peer-to-peer version of electronic cash would allow online payments to be sent directly from one party to another without going through a financial institution." While Ethereum's whitepaper describes its goal in the following way: "The intent of Ethereum is to create an alternative protocol for building decentralized applications."

Whitepapers often give an idea about the real-world utility of the crypto project. For example, it could describe how it solves a specific problem or how it can improve certain aspects of our lives.

Nevertheless, it's important to stay cautious about the promises. It's not a hard task to create a whitepaper. For example, the Initial Coin Offering (ICO) boom of 2017 gave rise to thousands of tokens with "innovative" ideas, but most projects failed to deliver. As a rule of thumb, remember that just attaching a cryptocurrency to a use case doesn't signify that it will be adopted and used.

So, in addition to goals and promises, whitepapers can also show how the cryptocurrency will really work. For example, one of the things it could explain is what kind of consensus mechanism it uses to allow network participants to coordinate in a distributed way.

A whitepaper could also give an in-depth look into tokenomics components, such as token burns, token allocations, and incentive mechanisms. Finally, a whitepaper could contain a roadmap informing users about the project timetable so that they would know when to expect the product releases.

Whitepapers are often designed to be straightforward so that anyone can read them and get at least the basic idea about the cryptocurrency or blockchain project. However, a good whitepaper will also give technical explanations to confirm the project’s competence.

Why are whitepapers important?

Whitepapers are important for the crypto ecosystem. Even though there are no standards for creating them, whitepapers have become a framework for researching crypto projects.

It's a general recommendation to start crypto research by reading the project's whitepaper. Users can use whitepapers to identify potential red flags or promising projects. In addition, they enable users to monitor if a project is sticking to its original plans and goals.

Whitepapers can provide transparency and equality by making the project's key information public. Various parties can benefit from whitepapers. For example, while investors can make better investment decisions using them, developers can decide on their possible participation in the protocol. Similarly, a person interested in the idea can decide more confidently if he wants to join a particular community after reading it.

The bitcoin whitepaper was published in 2008 by an anonymous individual or group known as Satoshi Nakamoto. The Bitcoin whitepaper is called "Bitcoin: A Peer-to-Peer Electronic Cash System."

The whitepaper outlines how people could use Bitcoin as a more efficient form of money outside the traditional banking model. It gives technical explanations of how the Bitcoin network allows users to send digital currency on the peer-to-peer network without intermediaries. The whitepaper also explains how the Bitcoin network is protected against censorship and double-spending attacks.

A young programmer called Vitalik Buterin published the Ethereum whitepaper in 2014. But, even before it, Vitalik proposed the idea of the whitepaper in 2013 in a blog post, "Ethereum: The Ultimate Smart Contract and Decentralized Application Platform." The post presented the idea of a Turing-complete blockchain, which is a type of decentralized computer that can run any application if given enough time and resources.

The Ethereum whitepaper explains how its purpose differs from that of Bitcoin. Whereas Bitcoin has a specific function to provide digital peer-to-peer payments, the Ethereum whitepaper presented a platform that would enable developers to build and deploy all kinds of decentralized applications (DApps). This could be, for example, another cryptocurrency or a decentralized lending platform. The whitepaper also explains the technological solutions that made Ethereum possible, such as smart contracts and the Ethereum Virtual Machine.

Optimally, a whitepaper should provide you with a necessary understanding of what the cryptocurrency project plans to do and how. However, whitepapers are not regulated, and practically anyone can write one. So, if you are interested in a certain project, it’s important to analyze their whitepaper carefully, considering the potential red flags and risks.