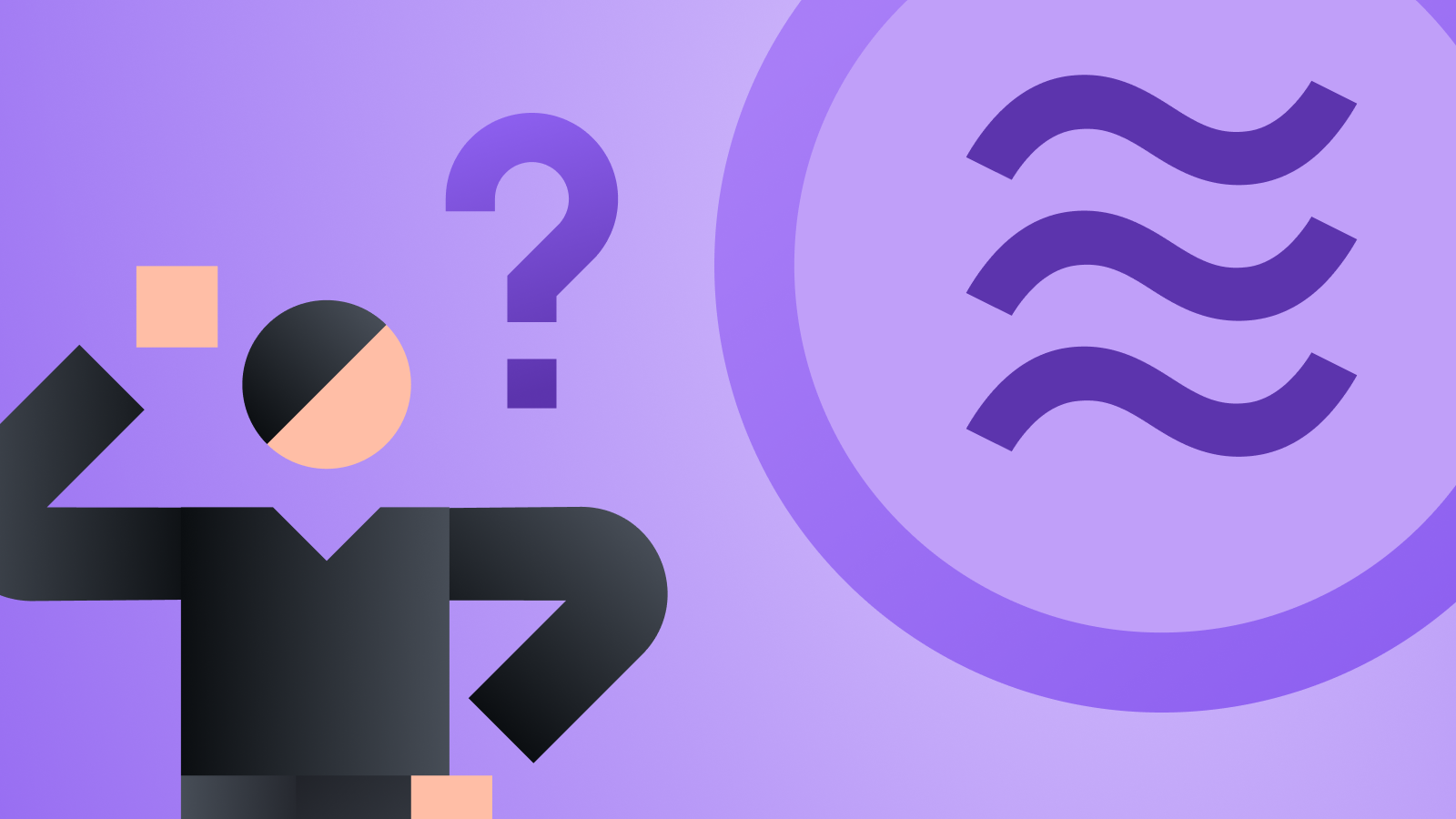 Libra (rebranded to Diem) is a payment system proposed by Facebook. It’s based on a permissioned blockchain that’s expected to power an ecosystem for digital payments and other financial services.

It’s currency, called Diem dollars (formerly Libra), will be backed by a basket of stablecoins and is set to launch in 2021. But what else do you need to know about Facebook’s cryptocurrency? Let’s read on.

Digital payments is a space with a lot of opportunities. As more and more people are getting access to the Internet through cheaper smartphones, much of the economic activity is happening online. Companies like Paypal, Visa, and MasterCard are already catering to a lot of this activity. In addition, many projects in the crypto space are also trying to build products for this sector.

Unlike other projects, however, Facebook already has a large user base. Well, large may be an understatement. During the third quarter of 2020, Facebook had roughly 2.7 billion monthly active users. This could potentially make their proposed payment system an overnight success.

Libra (rebranded to Diem) is a blockchain-based payment system proposed by Facebook in 2019. It aims to provide access to financial services to people without a bank account. Some of its founding members are listed as Morgan Beller, David Marcus, and Kevin Weil.

The launch was originally planned to be in 2020, but it was pushed due to various reasons and is likely to happen in 2021.

Libra is to be governed by the Libra Association (rebranded to the Diem Association), which is an independent membership organization headquartered in Geneva, Switzerland. The members are made up of several companies from the blockchain, technology, payment, telecommunication sectors, venture capitalists, and non-profits.

The members of the Libra Association are responsible for governance decisions, overseeing the operation of the Libra payment system, the projects being built on top of the Libra blockchain, and providing grants. Facebook aims to have 100 members in this association by launch.

Is Facebook’s Libra a cryptocurrency?

Well, Libra is based on blockchain, and it does use cryptographic technology. However, the term cryptocurrency usually implies specific properties that Libra doesn't have.

If you’d like to read about these properties in more detail, we’ve discussed them in our in-depth walkthrough of cryptocurrency. In short, as far as Libra is concerned, it would be more accurate to call it a digital currency.

How will Facebook’s Libra work?

The Libra Blockchain (rebranded to Diem Blockchain) is a permissioned blockchain that forms the backbone of this payment system. So how is it different from other blockchains?

We often talk about how blockchains such as Bitcoin or Ethereum are permissionless. This means that anyone with an Internet connection can freely access them, transact with them, or build on top of them. There isn’t anyone (or anything) controlling access.

However, this isn't the case with a permissioned blockchain. To use it, you’ll need permission from whoever is controlling the network. Or, more specifically, the applications you use will need special access.

Libra being a permissioned blockchain also means that it won’t use mining or staking for validating transactions, like many other blockchains. Instead, it will rely on a set of permissioned validators (members of the Libra Association) to validate transactions.

According to its creators, Libra may transition to a Proof of Stake (PoS) system after the first five years; however, this is a long time in such a nascent space. So, why not use PoS from the beginning? They explain their choice in the Libra white paper. According to their outlook, no permissionless system currently exists that could support billions of people transacting on it.

Is Facebook’s Libra decentralized or centralized?

According to many in the blockchain space, permissioned blockchains can't be as decentralized as their permissionless counterparts, as they resemble more of a traditional corporate database.

In this sense, Libra isn't censorship-resistant like Bitcoin and other cryptocurrencies. Since these validators need to be members of the Libra Association, the network could end up being relatively centralized.

On the other hand, controlling and vetting what applications can interact with the distributed ledger can have its upsides. For example, it may be easier to exclude malicious applications and scams.

The Libra payment system (rebranded to Diem payment system) supports several single-currency stablecoins pegged to fiat currencies, such as USD, EUR, GBP. These work similarly to the stablecoins you may already know in that their value is derived from a reserve called the Libra Reserve. This reserve is made up of cash, cash equivalents, and short-term government securities.

In addition, the Libra payment system will also support a multi-currency coin called the Diem Dollar (formerly LBR). It’s sort of a composite of all these other stablecoins, and it’s backed by a basket of assets that ensure its value. You could think of it as a stablecoin of stablecoins (and possibly other assets, such as securities). The idea is that these various forms of collateral could protect it from volatility – an important aspect for something that aims to act as a form of payment.

The Libra cryptocurrency is to be stored in an upcoming wallet called Novi (formerly Calibra Wallet). As you may expect, this digital wallet may get integrated into other social media products, such as Facebook Messenger and WhatsApp. According to the plans, users should be able to easily convert between US dollars (or other fiat currencies) and Facebook’s coin.

The Libra source code, called Diem Core, is open-source and written in Rust – you can check it yourself on the Diem GitHub. According to the plans, Libra will also support smart contract capability through a programming language called Move.

By now, it's evident that Libra and Bitcoin are fundamentally different and could very well coexist in the future. While both may be considered digital payment systems, they aim to serve different use cases.

Bitcoin is a decentralized, censorship-resistant cryptocurrency that often acts as a type of reserve asset or store of value. Libra, on the other hand, is a proposal that relies on a permissioned network that suggests a more centralized model.

What is the future of Libra (Diem)?

Facebook has faced some criticism following Libra’s original announcement, especially from central banks, lawmakers, and regulators. It remains to be seen whether they can put all the necessary building blocks together to make Libra a success.

Libra is a payment system proposed by Facebook based on a permissioned blockchain. It aims to bring financial services to the unbanked through Facebook’s social media apps.