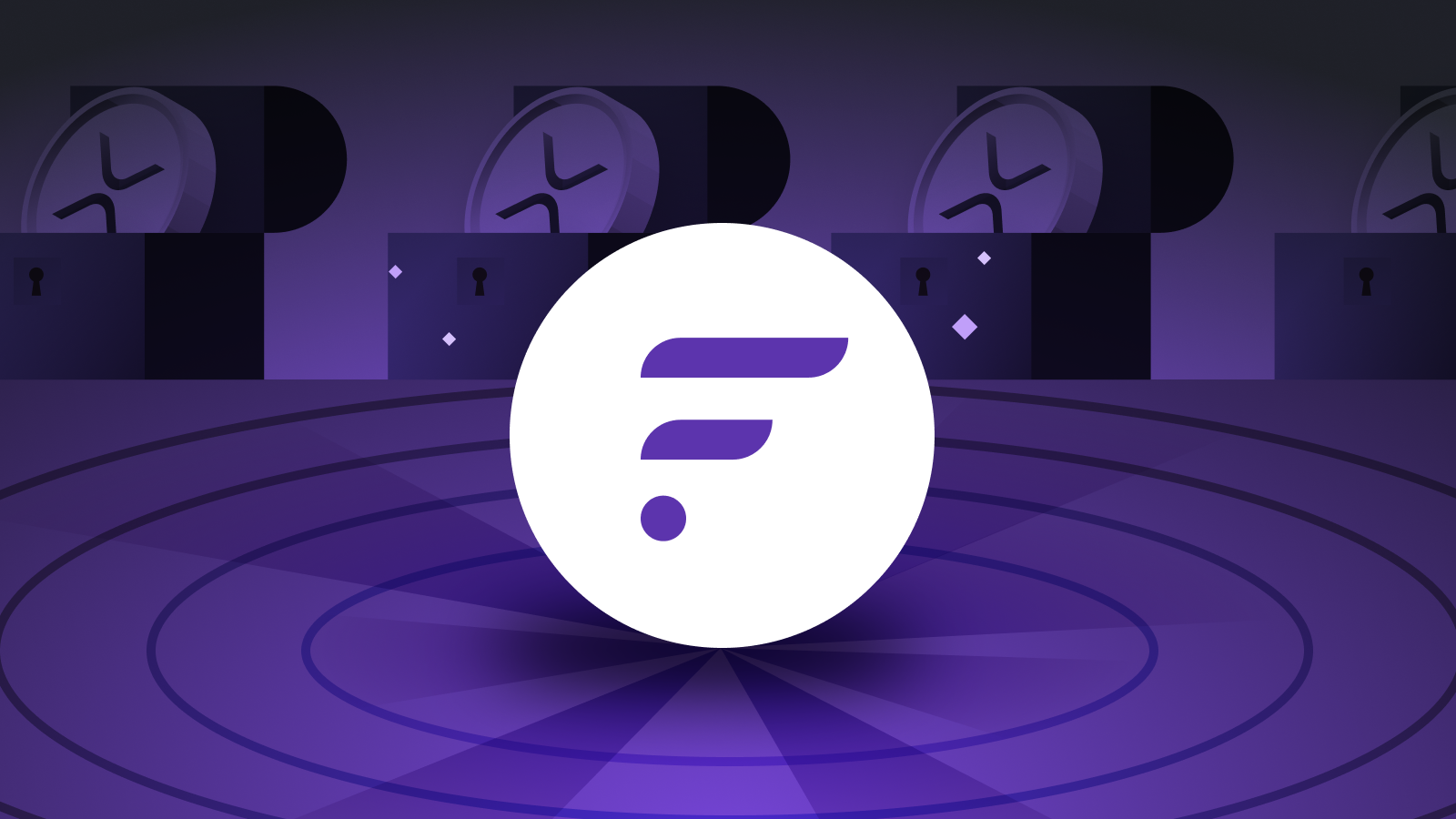 Avaleht
Artiklid
What Is Spark (FLR) and the Flare Network?

What Is Spark (FLR) and the Flare Network?

Flare is a distributed network with some unique properties. It can be used to create two-way bridges between networks, such as Ethereum and the XRP Ledger. This means that it allows the XRP token to be used with smart contracts.

Spark Token is the native token of Flare. A portion of the supply is airdropped to XRP holders – including those on Binance. All you have to do is hold your XRP on Binance, and you can get your share of the airdropped tokens.

As you may know, Ripple’s XRP Ledger (XRPL) is a global payment and foreign exchange network. While it has been optimized for this use case, it has limited utility when it comes to other types of functionality.

This is what the Flare Network aims to solve by introducing support for smart contract capability for the XRP token. Spark is the native token of this network, and a portion of its supply is airdropped to eligible XRP holders. How can you get your hands on it? Let’s read on.

What is the Flare Network?

Flare Network is a distributed network that integrates the Ethereum Virtual Machine (EVM). The EVM basically converts smart contracts into instructions that computers can read – this enables the network to run Turing complete smart contracts. Turing-completeness means that it can run virtually any computational task, as long as there is enough memory to run it.

This means it can combine some powerful properties to create an ecosystem of decentralized applications. In short, Flare aims to be a way to scale smart contract networks.

Flare uses a consensus protocol called Avalanche, which has been adapted to work with Federated Byzantine Agreement (FBA). FBA is a consensus mechanism used by networks such as the XRPL and Stellar. We won’t get into the technical nitty-gritty here, but the bottom line is that Flare’s consensus algorithm doesn’t rely on economic mechanisms like Proof of Stake (PoS) to maintain the security of the network.

What are these economic mechanisms, you ask? Well, take a token like ether (ETH) for the Ethereum network, for instance. Once Ethereum fully switches to Proof of Stake (PoS) in Ethereum 2.0, the security of the network will be entirely dependent on validators who stake the token. This means that, by extension, the security will be dependent on the token (and the amount of it that’s staked). Flare’s consensus protocol doesn’t require this.

But why is this worth noting? Because it enables the network token to be used for other types of uses – even ones that would be dangerous for networks that do rely on the token for security. Basically, according to the creators of Flare, this design choice adds more versatility to the token without compromising security.

What is the Spark Token (FLR)?

In addition, the Spark Token can be used for the following functionality:

These three components aim to enable an ecosystem of applications that rely on Spark called Spark Dependent Applications (SDA). SDAs can also allow for trustless representations of tokens on other networks – even ones that don’t natively support smart contracts. Is it starting to come together? Yes, this is where XRP comes into the picture.

What is the FXRP token?

FXRP is a trustless representation of the XRP token on the Flare Network. It can be created and redeemed by XRP holders through smart contracts.

The system also relies on participants who put up Spark Tokens as collateral and earn fees during the creation and redemption of FXRP. This, combined with the potential arbitrage opportunities, should ensure that the 1:1 peg between XRP and FXRP is maintained.

Remember when we talked about how Flare enables smart contract capability on networks that don’t natively support it? That’s exactly what’s going on with FXRP. It allows XRP to be used with smart contracts and without the need for a central party to issue wrapped tokens. In other words, in a trustless manner.

➟ Looking to get started with cryptocurrency? Buy XRP on Binance!

How to get Spark Token airdrop for XRP holders on Binance

45 billion Spark tokens are airdropped to XRP holders. You can claim these tokens using your own wallet, or you can participate in the airdrop through Binance. This way, all the technical nitty-gritty will be handled for you, and you just have to hold your XRP on Binance at the time of the snapshot.

For more information about the Spark Token airdrop on Binance, check out this page.

Flare Network is a new way to scale networks that don’t support smart contracts. Flare allows XRP to be used with smart contracts in a trustless way. A portion of the Spark supply is airdropped to XRP holders, including the ones on Binance.