What Is Livepeer (LPT)?
Table of Contents
Introduction
How does Livepeer work?
How to buy LPT on Binance?
Closing thoughts
Altcoin 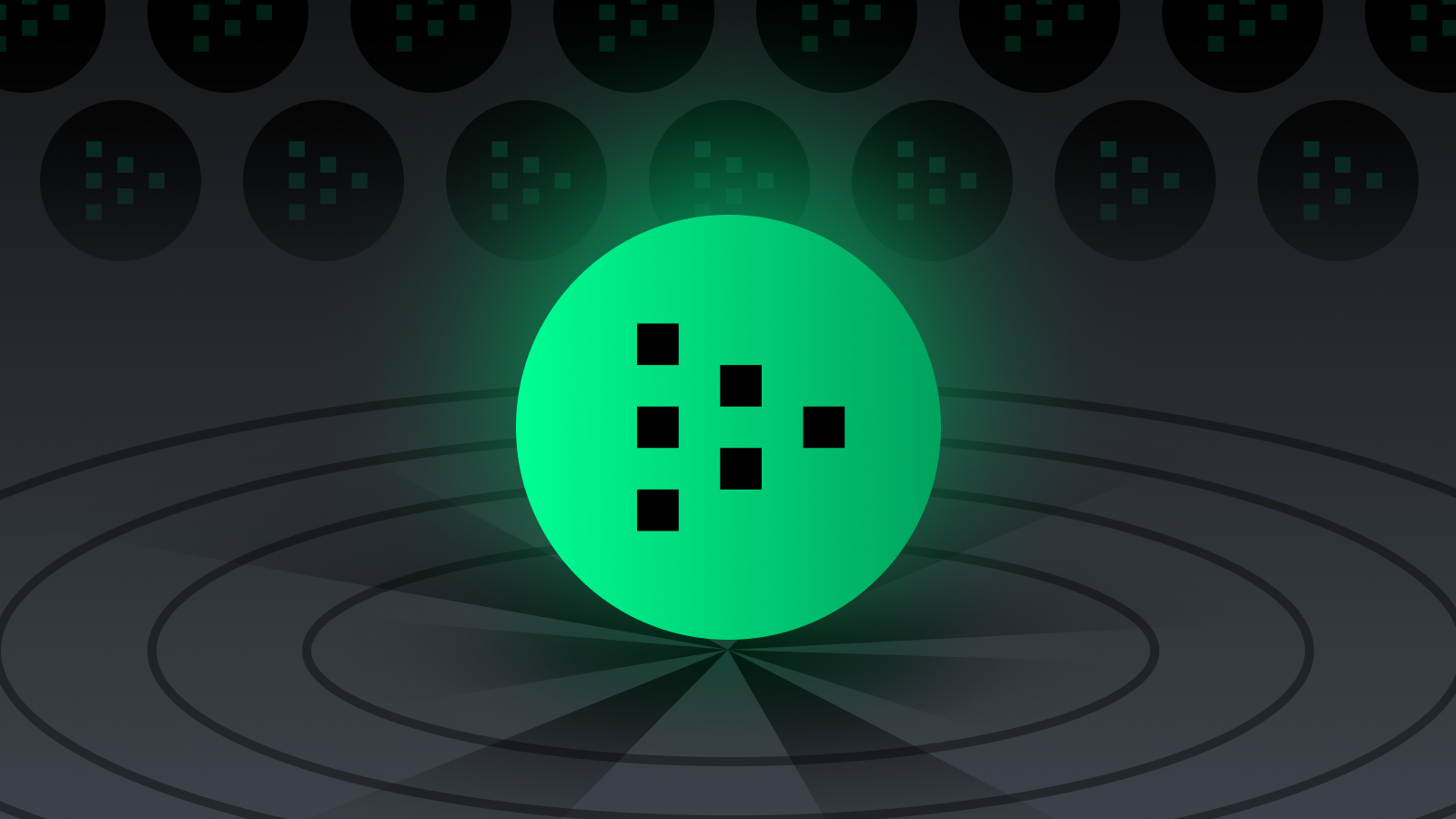 Home
Articles
What Is Livepeer (LPT)?

What Is Livepeer (LPT)?

Livepeer is a decentralized video protocol built on the Ethereum blockchain. It was designed for anyone to seamlessly integrate video content into applications in a decentralized manner and at a fraction of the cost of traditional solutions. Decentralization of video processing is accomplished by distributing the transcoding process to a network of node operators. Transcoding is an essential step in ensuring smooth delivery of video content to end users. It involves taking raw video files and converting them to the optimal state for each end user, based on factors such as device screen size or internet connection.

With the increasing reliance on social media, especially amid the recent pandemic, as well as the massive growth of the creator economy, video-related content used more than 82% of the internet’s bandwidth in 2021.

The Livepeer network, powered by thousands of distributed nodes, gives video app developers and creators access to a secure, high-quality, affordable encoding architecture without a hefty price tag. Since its inception in 2017, the Livepeer network has processed over 150 million minutes of video.

How does Livepeer work?

Livepeer, built on Ethereum, is essentially a network that connects anyone seeking video processing with suppliers that provide this service. It uses its native token, LPT, to incentivize network participants to keep this video transcoding process reliable, secure, and affordable compared to current centralized solutions.

There are two main stakeholders in the Livepeer network: orchestrators and delegators.

Anyone who owns video mining equipment can stake their LPT and perform video processing work on the Livepeer network. In exchange for providing this service, they receive a share of the video processing fee in the form of LPT and ETH. These network participants are called orchestrators.

Those who don’t have access to video mining tools or video processing experience can still participate in the network by delegating or assigning their LPT to a node operator with the right tools and expertise to process video via the Livepeer Explorer. These network participants are called delegators.

The network’s native asset, the Livepeer token (LPT), is an ERC-20 token used to provide security, distribute video processing tasks among network participants, and incentivize their active participation in the various roles on the Livepeer network. The more LPT tokens are committed to the network’s functioning, the more stable, secure, and robust it becomes.

Orchestrators are allocated work according to the amount of LPT they have staked — their own or those of delegators — along with their geographical location and reliability. Since more delegated tokens lead to more work, and more work equals more rewards, orchestrators compete to attract as many delegators as possible.

At the end of each round, i.e. end of every day, the Livepeer protocol mints new Livepeer tokens according to a designated inflation rate. Livepeer is a “stake-based” protocol, which means rewards are allocated to each participating user in proportion to their contribution. Participants who have been active in a given round — either by running nodes or by staking tokens — receive a proportionate amount of the issued reward. Those who did not actively participate in a given round do not receive these rewards.

Orchestrators also earn an added benefit: they receive a portion of their delegators’ rewards as a commission for running the decentralized infrastructure.

With this system, active participants can grow their stake in the network. Meanwhile, transcoding rights of inactive users shrink with every round in which they do not participate. In other words, a larger LPT stake results in more allocated work, ultimately leading to more rewards.

The inflation rate used to determine the size of the issued rewards also motivates users to be active. The percentage of new LPT in each compensation round is determined by how many total LPT are committed to the network’s successful functioning. The higher this proportion, the lower the inflation rate and the more value existing tokens will retain. Thus, token holders are naturally motivated to stake more to earn more.

How to buy LPT on Binance?

You can buy LPT on cryptocurrency exchanges like Binance.

2. Type “LPT” on the search bar to see the available trading pairs. We will use LPT/BUSD as an example.

3. Go to the [Spot] box and enter the amount of LPT you want to buy. In this example, we will use a Market order. Click [Buy LPT] to confirm your order, and the purchased LPT will be credited to your Spot Wallet.

Livepeer has designed a solution to delegate video processing tasks to reliable parties. With a  decentralized video protocol, Web3 projects and companies can avoid high, arbitrary video processing fees and censorship to provide better video content for their audiences.