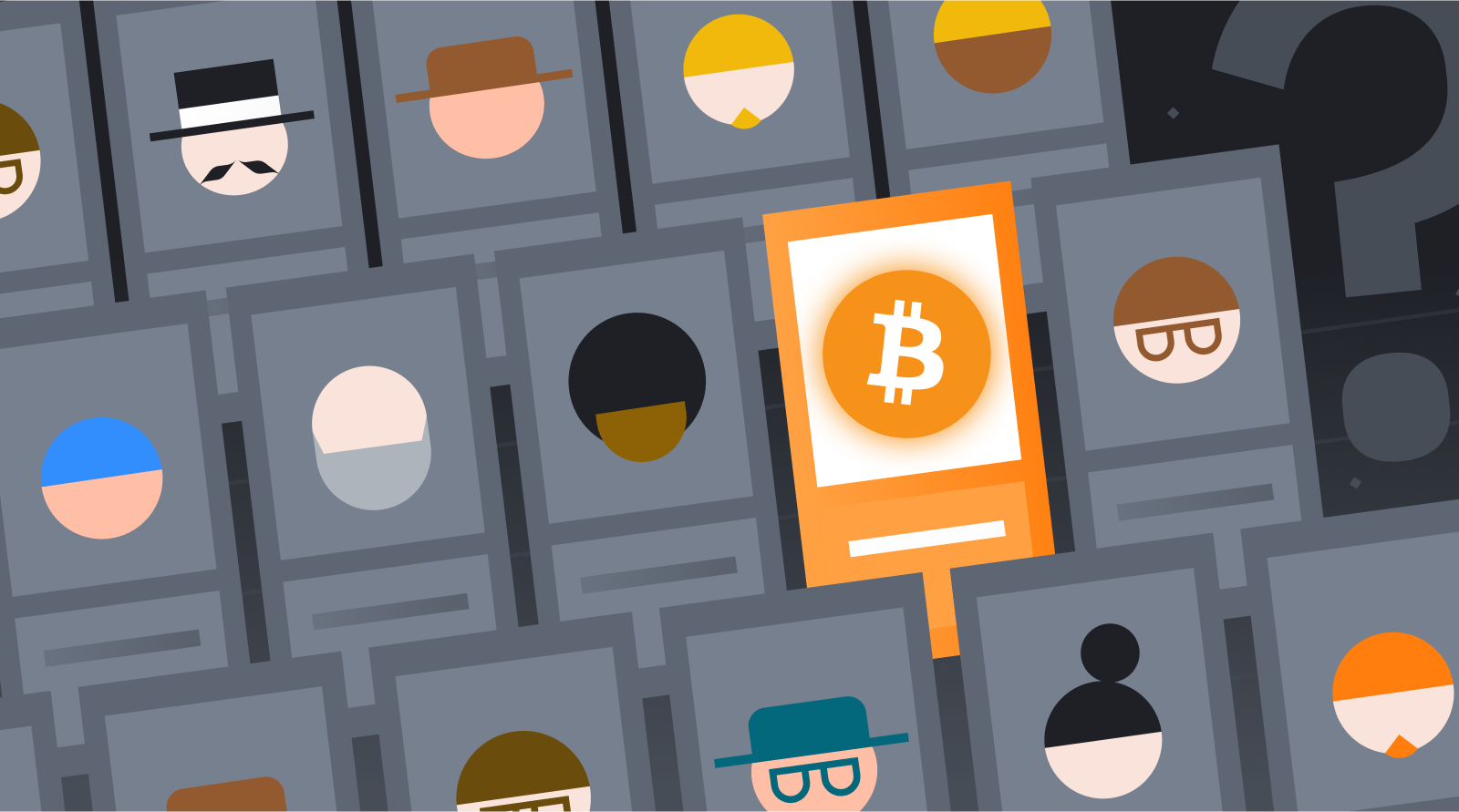 SākumlapaRaksti
Who Is Satoshi Nakamoto?

Who Is Satoshi Nakamoto?

Satoshi Nakamoto is the pseudonym behind the development of Bitcoin and the authorship of the original Bitcoin whitepaper. The question “who is Satoshi Nakamoto?” has led to speculation of their true identity as well as people falsely claiming they are Satoshi Nakamoto.

The creator of Bitcoin has been clouded in mystery for more than a decade. However, it’s clear that Satoshi still owns bitcoins since their public keys were traced from the genesis block, which Satoshi mined.

Satoshi Nakamoto is the pseudonymous author that published the Bitcoin whitepaper in 2008. The paper is entitled Bitcoin: a peer-to-peer electronic cash system (available on bitcoin.org). Satoshi didn’t invent blockchain, but he was the first to create a decentralized currency based on blockchain technology.

Bitcoin was officially launched in 2009. But long before that, the mysterious name was already being used in email communications and forum posts.

In 2011, however, all of their communications to the rest of the world dried up, and Satoshi disappeared. Since then, the mystery around the creation of Bitcoin has been one of hot debate and accusations.

But who is Satoshi Nakamoto? Who is this person or group of people that gave us one of the most, if not the most, groundbreaking technologies of the 21st century? Let’s explore that now.

Who is Satoshi Nakamoto?

Before answering this question, we first have to ask ourselves “is this a single person or a group of people?”. Unfortunately, we have very little evidence to prove they’re either. While the prevailing sentiment is that Satoshi is an individual, some believe Satoshi is a group, like a team of computer scientists, cryptography experts and cypherpunks.

Before Satoshi cut off all communications in April 2011, they claimed to be male, Japanese, and born on April 5, 1975. However, people have observed that Satoshi’s command of English was so high that they’re likely to be from a native-English speaking country. Also, their communications mostly occurred during European working hours, so it’s speculated they didn’t reside in Japan.

With Satoshi Nakamoto no longer on speaking terms with the rest of the world, speculation has run wild regarding their true identity. Plenty of people and groups have been labeled as the true Satoshi Nakamoto, but only a handful of candidates have proven notable.

Out of all the candidates who could be Satoshi Nakamoto, Hal Finney is one of the most likely. Hal was an early user of Bitcoin and the recipient of the very first Bitcoin transaction. He also worked as a software developer and was one of the original cypherpunks in the 1990s.

Sadly, Hal Finney passed away in 2014 after suffering from a nerve disease that left him paralyzed for some time before his death. He always denied that he was Satoshi Nakamoto.

Another highly likely candidate is Nick Szabo, a famous computer scientist who created a digital currency “bit gold” years before Bitcoin. His communications within the cypherpunk community overlapped strongly with Satoshi’s as did his writing mannerisms and communication times.

Nick Szabo has denied that he is Satoshi Nakamoto, but many in the cryptocurrency community aren’t convinced. There are many parallels between Nick and Satoshi, which may or may not be coincidental.

Dorian Nakamoto is a Japanese-American man whose birth name is in fact Satoshi Nakamoto. He’s worked as a computer engineer for technology and financial services companies and even lived in the same area in California as Hal Finney for over a decade.

Dorian answered an interview purporting to have been involved in developing Bitcoin, but later retracted his claim stating he misunderstood the question. Since then, he’s denied ever having worked on the project and didn’t even know it existed until the media frenzy around him ensued.

How much is Satoshi Nakamoto worth?

Regardless of who the real Satoshi Nakamoto is, they are certainly very wealthy. Forensic technologists have tracked down where Satoshi has stored his bitcoins, putting his net worth in the spotlight.

Since early 2009, Satoshi Nakamoto has not spent a single satoshi. The estimates of how much BTC Satoshi owns varies, but most people agree it’s around 1 million bitcoins. That would make Satoshi one of the wealthiest billionaires on the planet.