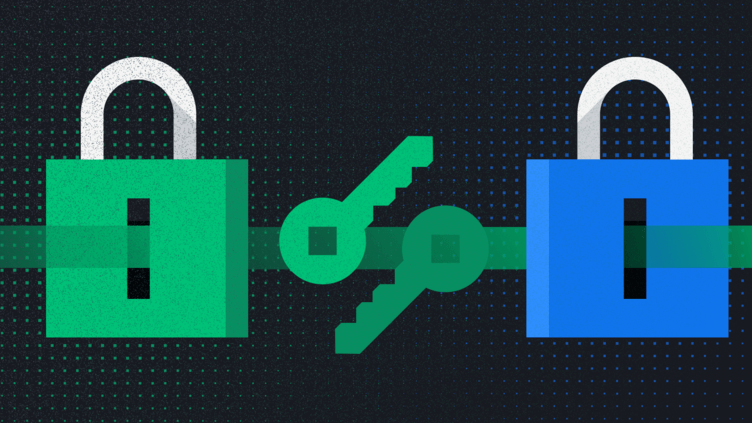 HomeArticles
What is End-to-End Encryption (E2EE)? 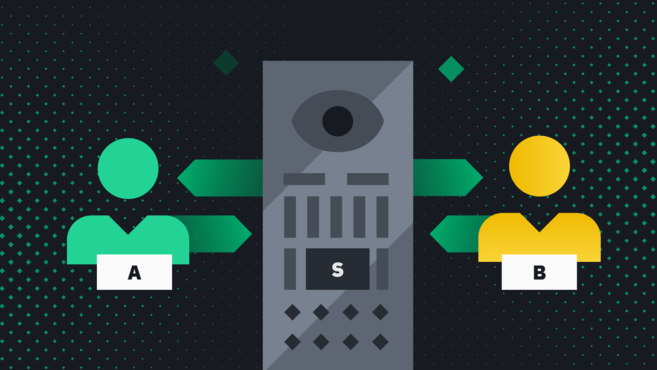 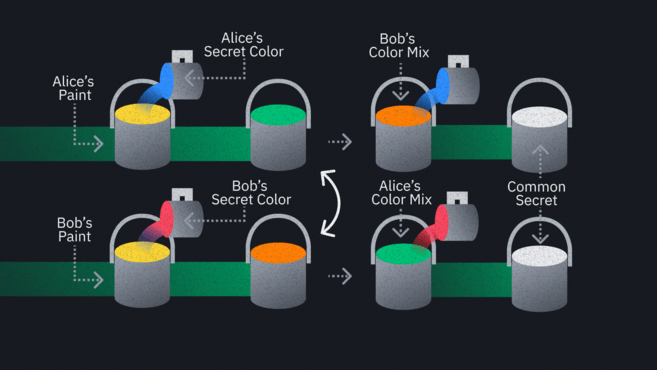 It's worth noting that applications that use E2EE are not 100% secure. Messages are obfuscated when relayed from one device to another, but they're visible on the endpoints – i.e., the laptops or smartphones at each end. This is not a drawback of the end-to-end encryption, per se, but it’s worth keeping in mind.

➟ Questions about end-to-end encryption? Head over to Ask Academy to discuss them with the community!

Device Fingerprinting: How Exposed Are You?
1yr ago
4m
Trezor Model T – Hardware Wallet Reviews 2020
7mo ago
3m
General Security Principles
1yr ago
4m
Explore all of of our content