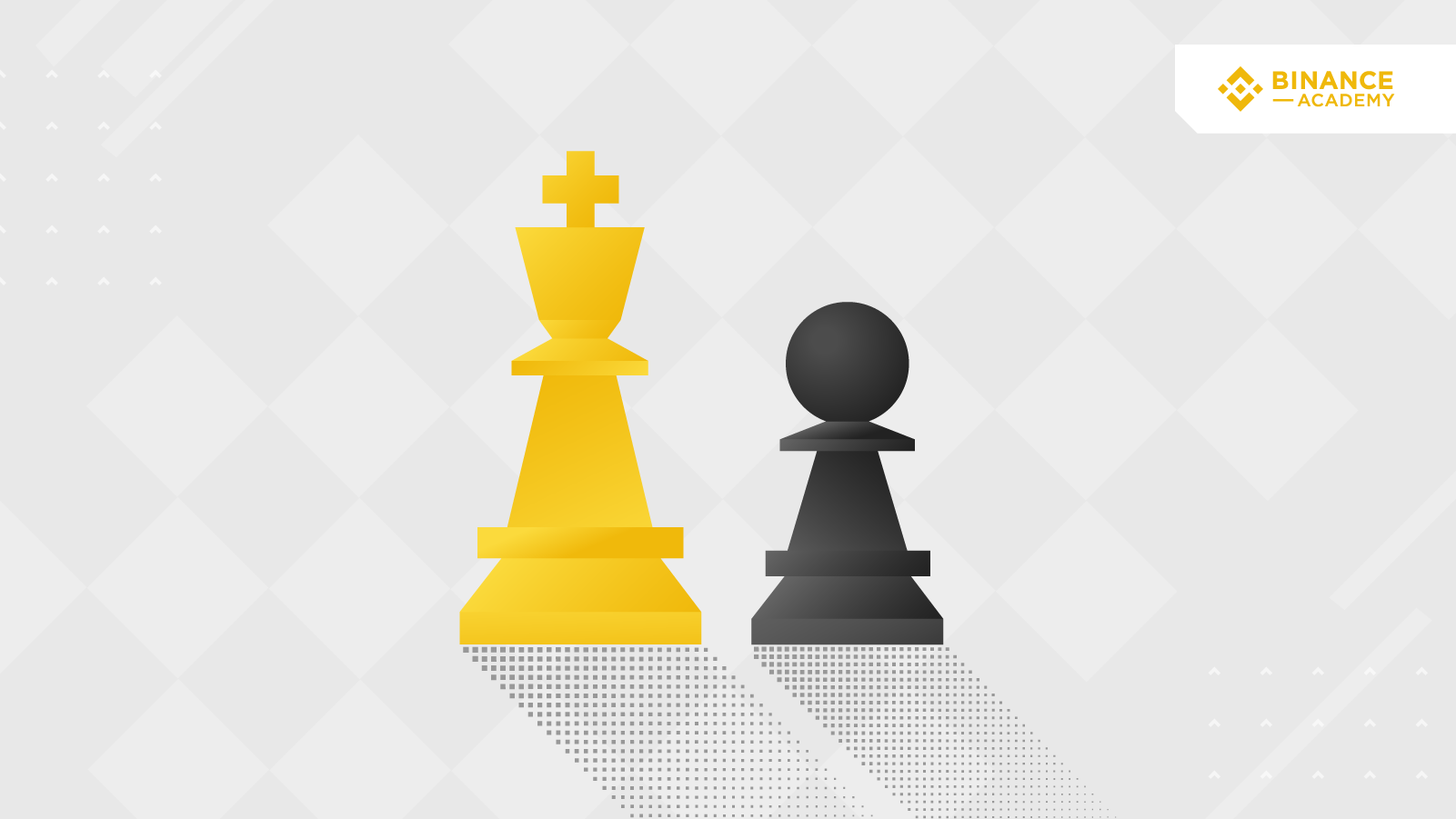 Game theory is fundamental to the development of cryptocurrencies and is one of the reasons why Bitcoin managed to thrive for over a decade, despite numerous attempts to disrupt the network.

What is game theory?

Essentially, game theory is a method of applied mathematics that is used to study human behavior based on rational decision-making. The “game” is designed as an interactive environment, so players tend to act rationally when responding to the game rules or to the influence of other players.

The concept was initially developed in economics to investigate the behaviors of businesses, markets, and consumers, but is now extensively applied in other fields of study. Therefore, game theory models may be used as a tool to examine the potential behavior of interacting agents, and the possible outcomes of their actions, under predefined circumstances. The models may also be applied in the broad study of politics, sociology, psychology, and philosophy.

The prisoner’s dilemma is one of the most popular examples of a game theory model. It illustrates a scenario where 2 criminals (A and B) are being interrogated after being arrested. Each criminal is interrogated in a separate room and is unable to communicate with the other.

The prosecutor tries to convince the criminals to testify against one another as a way to reduce their charge. If A testifies against B, he is set free and B is arrested for 3 years (and vice versa). However, if both of them betray and testify against each other, they are both arrested for 2 years. Lastly, if both A and B decide not to betray and stay quiet, they are only sentenced to 1 year in prison due to a lack of sufficient evidence.

Therefore, we would have the following possible outcomes (based on their individual decision):

Clearly, the best scenario for A (or B) is to betray and be set free, but that would require the other to stay quiet and there is no way to predict what decision the other would make. In face of a reward, many rational prisoners would probably choose to act on self-interest and betray the other. But if both A and B betray they would stay 2 years in prison and that is not really the best outcome. Therefore, the best option for them, as a pair, would be to stay quiet and get only 1 year instead of 2.

The Prisoner’s dilemma has many variants, but this simple story illustrates the idea of using game theory models to investigate human behavior and possible outcomes based on their process of rational decision-making.

When applied to cryptocurrencies, game theory models play an important role when designing a secure and trustless economic system, such as the one of Bitcoin. The creation of Bitcoin as a Byzantine fault tolerant (BFT) system is the result of a harmonious blend of cryptography and game theory.
The use of game theory within the cryptocurrency context is what gave birth to the concept of cryptoeconomics, which is basically the study of the economics of blockchain protocols and the potential consequences that the design of these protocols may present - as a result of its participant behaviors. It also considers the behavior of “external agents” that are not really part of the ecosystem, but could eventually join the network only to try and disrupt it from within.

In other words, cryptoeconomics examine the behavior of the network nodes based on the incentives provided by the protocol, considering the most rational and probable decisions.

Since the Bitcoin blockchain is designed as a distributed system - with many nodes distributed around different locations - it needs to rely on the agreement of these nodes in regards to the validation of transactions and blocks. However, these nodes are not really able to trust each other. So how can such a system avoid malicious activity? How can a blockchain prevent being disrupted by dishonest nodes?
One of the most important features of the Bitcoin network that protects it from malicious activity is the Proof of Work consensus algorithm. It applies cryptographic techniques that cause the mining process to be very costly and demanding, creating a highly competitive mining environment. Therefore, the architecture of PoW-based cryptocurrencies incentivizes the mining nodes to act honestly (so they do not risk losing the resources invested). In contrast, any malicious activity is discouraged and quickly punished. The mining nodes that present dishonest behavior will probably lose a lot of money and will get kicked out of the network. Consequently, the most probable and rational decision to be made by a miner is to act honestly and keep the blockchain secure.

The general application of game theory is to model and examine how humans behave and make decisions based on their rational minds. Therefore, game theory models should always be considered when designing distributed systems, such as the ones of cryptocurrencies.

Thanks to a balanced combination of cryptography and game theory, the Proof of Work consensus algorithm was able to create the Bitcoin blockchain as a decentralized economic system, which is highly resistant to attacks. The same is true for other cryptocurrencies and the concepts of game theory also apply to PoS blockchains. The main difference here is the way a Proof of Stake blockchain deals with transactions and blocks validation.

Keep in mind, however, that the degree of security and resilience a blockchain has is dependent on its protocol and is directly related to the number of participants of the network. Larger distributed networks are more reliable than smaller ones.