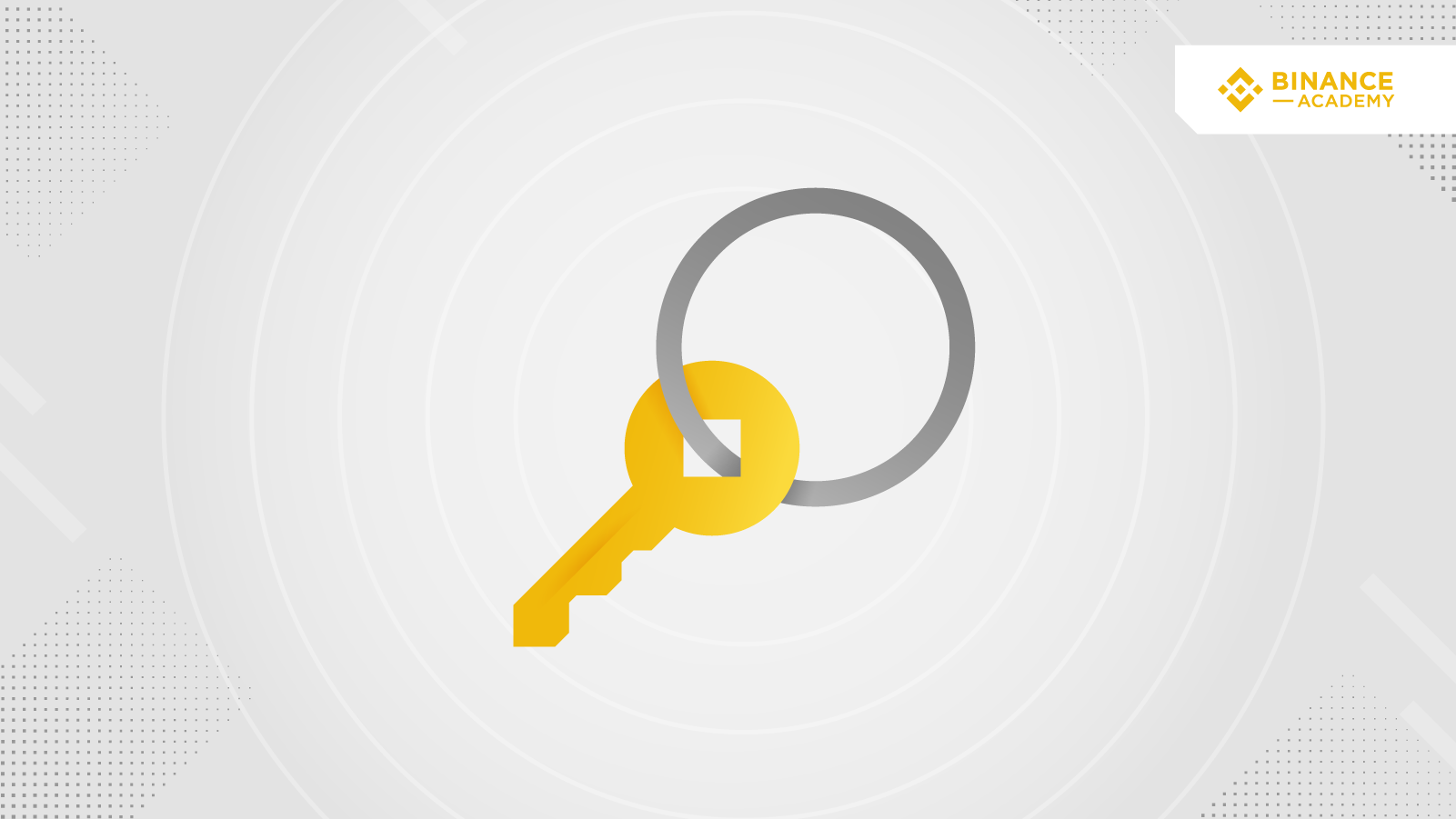 While symmetric encryption offers a wide range of benefits, there is one major disadvantage associated with it: the inherent problem of transmitting the keys used to encrypt and decrypt data. When these keys are shared over an unsecured connection, they are vulnerable to being intercepted by malicious third parties. If an unauthorized user gains access to a particular symmetric key, the security of any data encrypted using that key is compromised. To solve this problem, many web protocols use a combination of symmetric and asymmetric encryption to establish secure connections. Among the most prominent examples of such a hybrid system is the Transport Layer Security (TLS) cryptographic protocol used to secure large portions of the modern internet.
It should also be noted that all types of computer encryption are subject to vulnerabilities due to improper implementation. While a sufficiently long key can make a brute force attack mathematically impossible, errors in implementation made by programmers often create weaknesses that open up the way for cyber attacks.

Thanks to its relative speed, simplicity, and security, symmetric encryption is used extensively in applications ranging from securing internet traffic to protecting data stored on cloud servers. Although it is frequently paired with asymmetric encryption in order to solve the problem of safely transferring keys, symmetric encryption schemes remain a critical component of modern computer security.
What Is a Replay Attack?
Feb 4, 2019
4m
How Does Blockchain Work?
Dec 9, 2018
5m
What is End-to-End Encryption (E2EE)?
Jul 3, 2020
8m