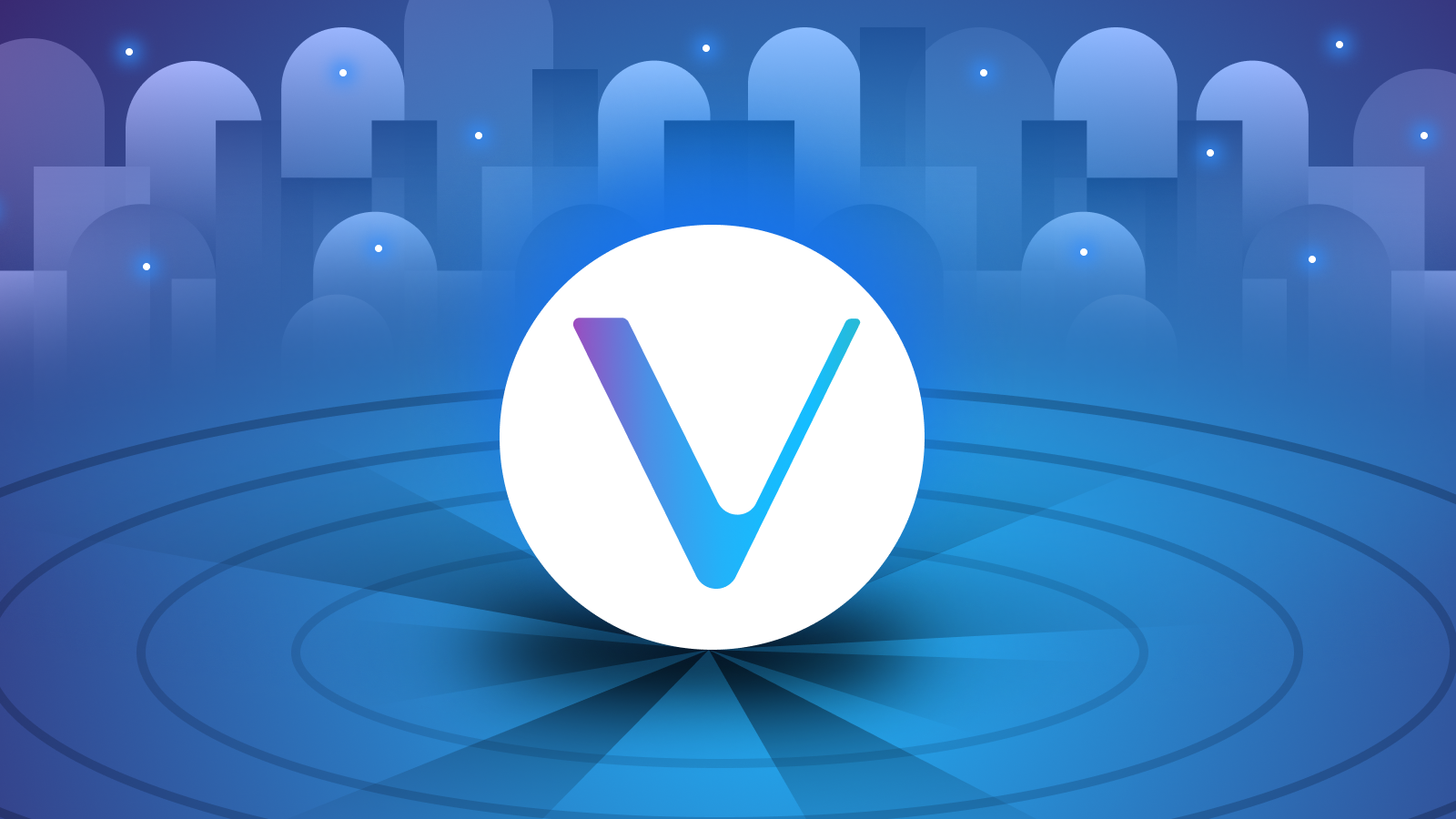 Kezdőlap
Cikkek
What Is VeChain (VET)?

You can store VET and VTHO, as well as several other crypto assets in the VeChainThor official light wallet on iOS or Android. The official desktop wallet is VeChain Sync, which can also be used with the Ledger for cold wallet storage.