A Beginner’s Guide to Segregated Witness (SegWit)
Indholdsfortegnelse
What is SegWit?
What are the main benefits of SegWit?
SegWit and the Lightning Network
SegWit vs. SegWit2x
Nested SegWit vs. Native SegWit (bech32)
Closing Thoughts
Tech
Blockchain
Bitcoin 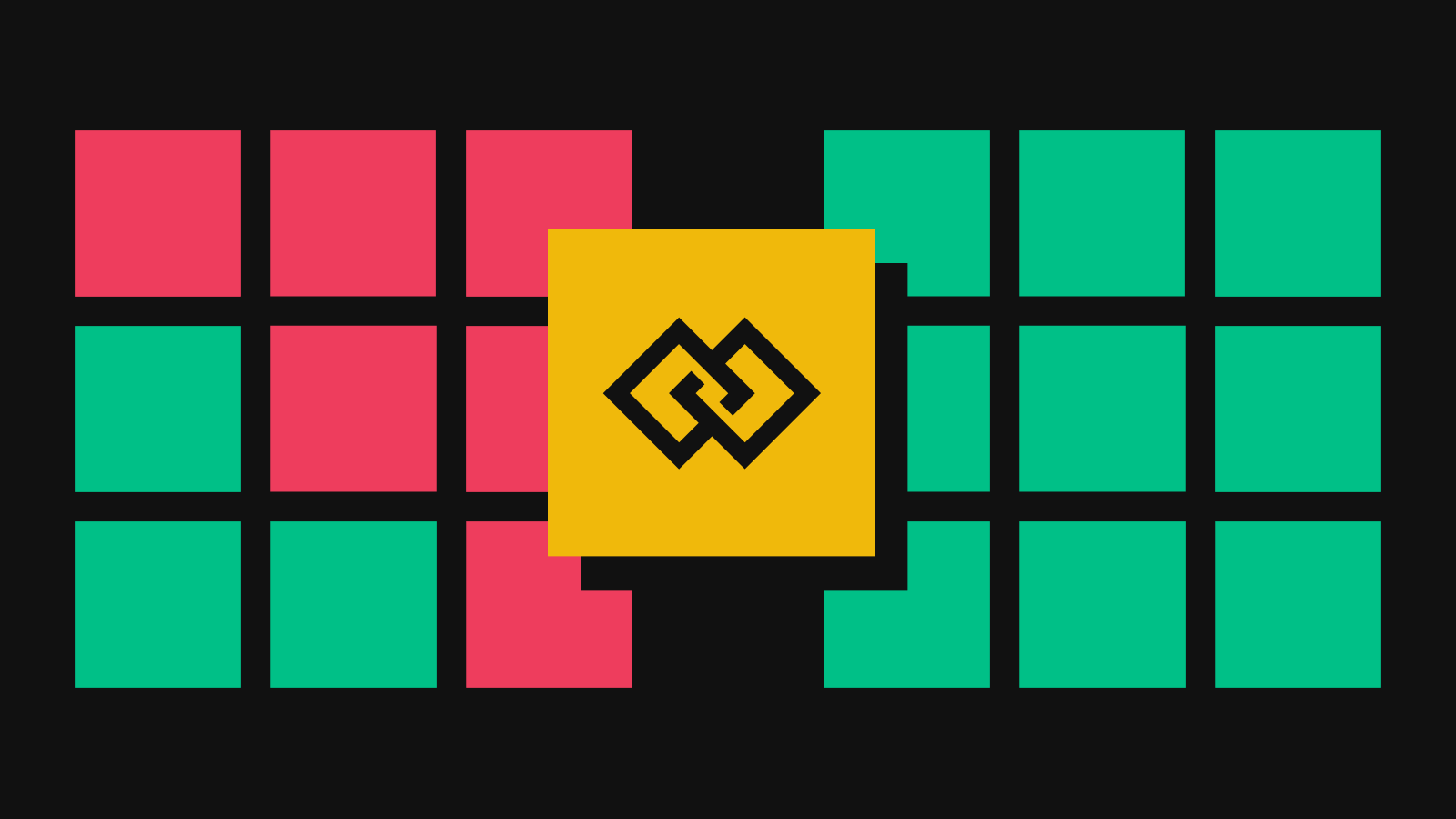 Segregated Witness (SegWit) is a protocol upgrade developed in 2015. The concept was introduced as a solution to the scalability problem that blockchain networks were and are still facing today.

On average, the Bitcoin network validates a new block every 10 minutes, each containing several transactions. As such, the block size affects the number of transactions that can be confirmed in each block. Currently, the Bitcoin blockchain can process around 7 transactions per second.

SegWit’s main idea is to reorganize block data so that signatures are no longer placed along with transaction data. In other words, the SegWit upgrade consists of segregating the witnesses (signatures) from transaction data. This allows for more transactions to be stored in a single block, increasing the transaction throughput of the network.

SegWit was developed in 2015 by Bitcoin developer Pieter Wuille, along with other Bitcoin Core contributors. In August 2017, the SegWit upgrade was implemented as a soft fork on the Bitcoin network.
Today, several cryptocurrency projects are using SegWit, including Bitcoin and Litecoin. The protocol upgrade brought up many benefits, such as improved transaction speed and block capacity. Also, SegWit solved the so-called transaction malleability bug (discussed below).

What are the main benefits of SegWit?

One of the biggest benefits of SegWit is the increase in block capacity. By removing the signature data from the transaction input, more transactions can be stored within a single block.

A major issue with Bitcoin was the ability to potentially tamper with transaction signatures. If a signature is altered, it could result in a transaction between two parties being corrupted. Since the data stored on blockchains are virtually immutable, invalid transactions could be permanently stored on the blockchain.

With SegWit, signatures are no longer a part of the transaction data, which removes the possibility of altering this data. This fix has allowed further innovation within the blockchain community, including second-layer protocols and smart contracts.

SegWit and the Lightning Network

The Lightning Network was originally developed for Bitcoin. However, several other cryptocurrency and blockchain projects are working on implementing the technology for their networks. This will not only reduce the confirmation time transactions but also foster the development of new solutions to the scalability problem.

SegWit is a soft fork upgrade, meaning that it is backward-compatible. In other words, Bitcoin nodes that are not updated to include SegWit are still able to process transactions. However, there was another proposed SegWit implementation called SegWit2x (S2X), which would require a hard fork upgrade.

The key difference between SegWit and SegWit2x is that the latter would have not just included a change in transaction batching, but also an increase in the block size (from 1MB to 2MB). Still, a larger block size would increase the burden on node operators and miners, as there would be more data to be handled.

Another notable difference is that the SegWit proposal was supported and enforced by the Bitcoin community. The episode gave birth to the concept of UASF, which stands for user-activated soft fork.

On the other hand, the SegWit2x proposed a substantial change to one of the fundamental rules governing Bitcoin. But since developers were unable to come to a consensus on its adoption and implementation, the SegWit2x movement was ultimately suspended.

Note that blockchain transactions between non-SegWit (Legacy), Nested SegWit, and Native SegWit (bech32) addresses are fully compatible. However, not all exchanges and crypto wallets support SegWit, so you might not be able to withdraw funds directly to a SegWit address.

The Binance exchange supports SegWit deposits and withdraws for Bitcoin (BTC). You can find more information on the SegWit FAQ.

The implementation of SegWit marked the biggest protocol upgrade of Bitcoin, and the fact that it was supported and implemented by the decentralized community makes it even more interesting.

Despite being a powerful and innovative solution, SegWit is yet to be fully adopted. Currently, the percentage of Bitcoin addresses using SegWit is around 53%.