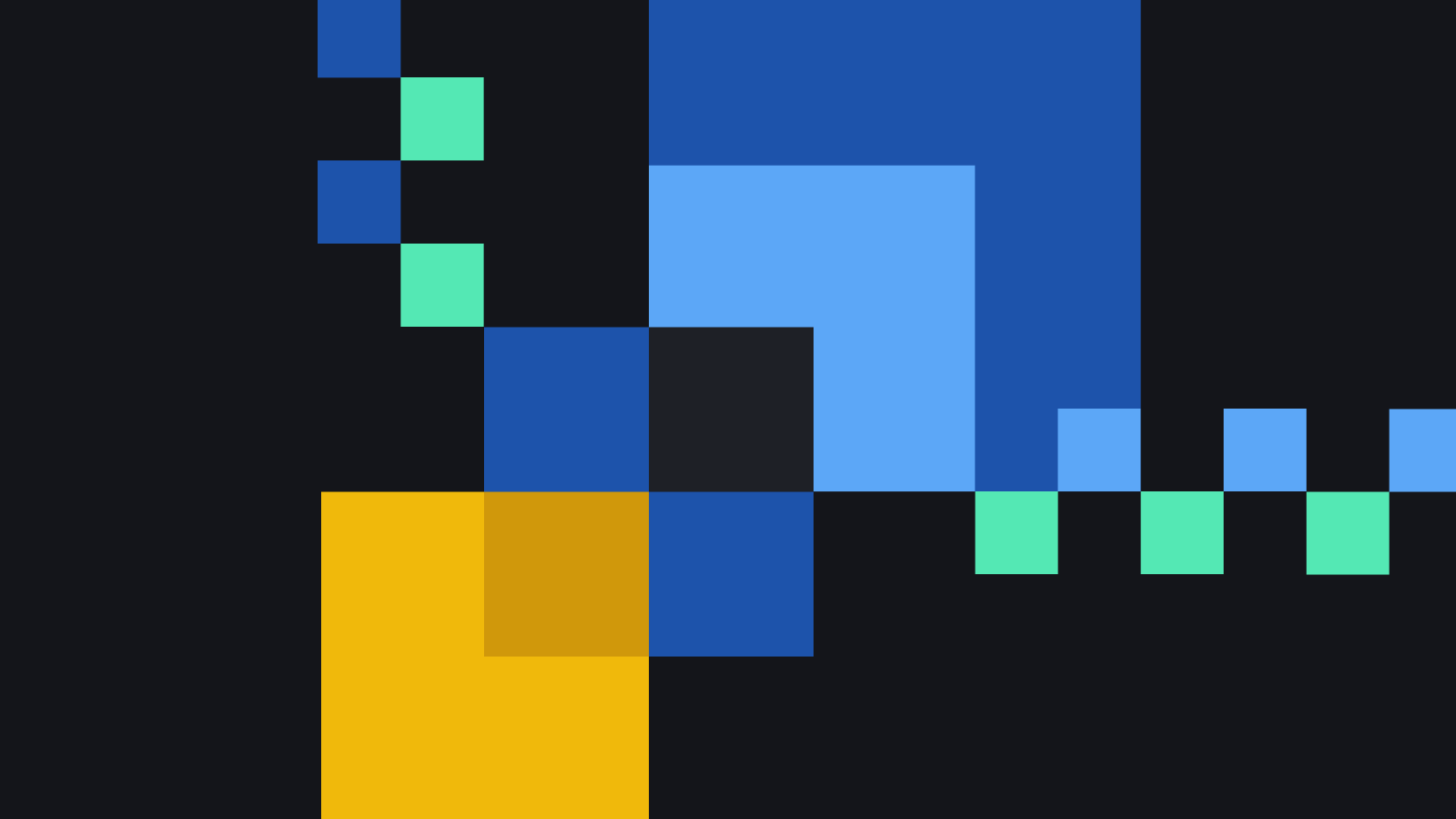 Scalability broadly refers to a system’s ability to grow to accommodate increasing demand. In computing, you might boost your machine’s performance by upgrading its hardware so it is faster to perform certain tasks. When we speak of scalability in blockchains, we refer to growing their capacity to handle more transactions.

Protocols like Bitcoin have many strengths, but scalability is not one of them. If Bitcoin were run in a centrally-owned database, it would be relatively easy for an administrator to increase speed and throughput. But Bitcoin’s value propositions (i.e., censorship-resistance) requires that many participants sync a copy of the blockchain.

Running a Bitcoin node is relatively cheap, and even simple devices can do it. But since the thousands of nodes need to stay up-to-date with each other, there are certain limitations on their capacity.

Caps are placed on the number of transactions that can be processed on-chain, so as not to allow the database to grow to unwieldy sizes. Should it become too large too fast, nodes will be unable to keep up. Moreover, if blocks are too big, they can’t be rapidly relayed around the network. 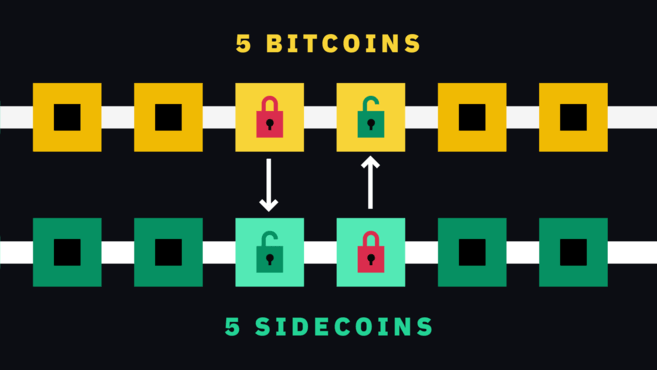 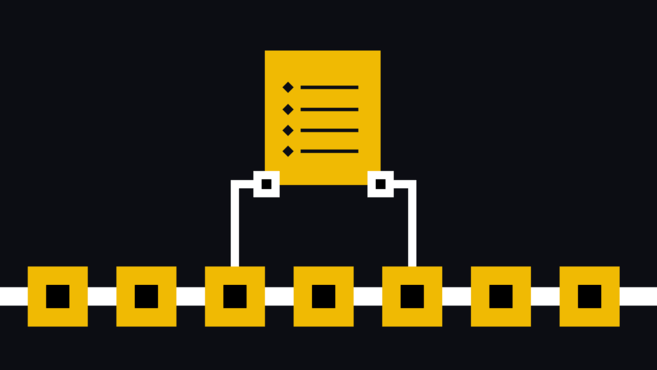