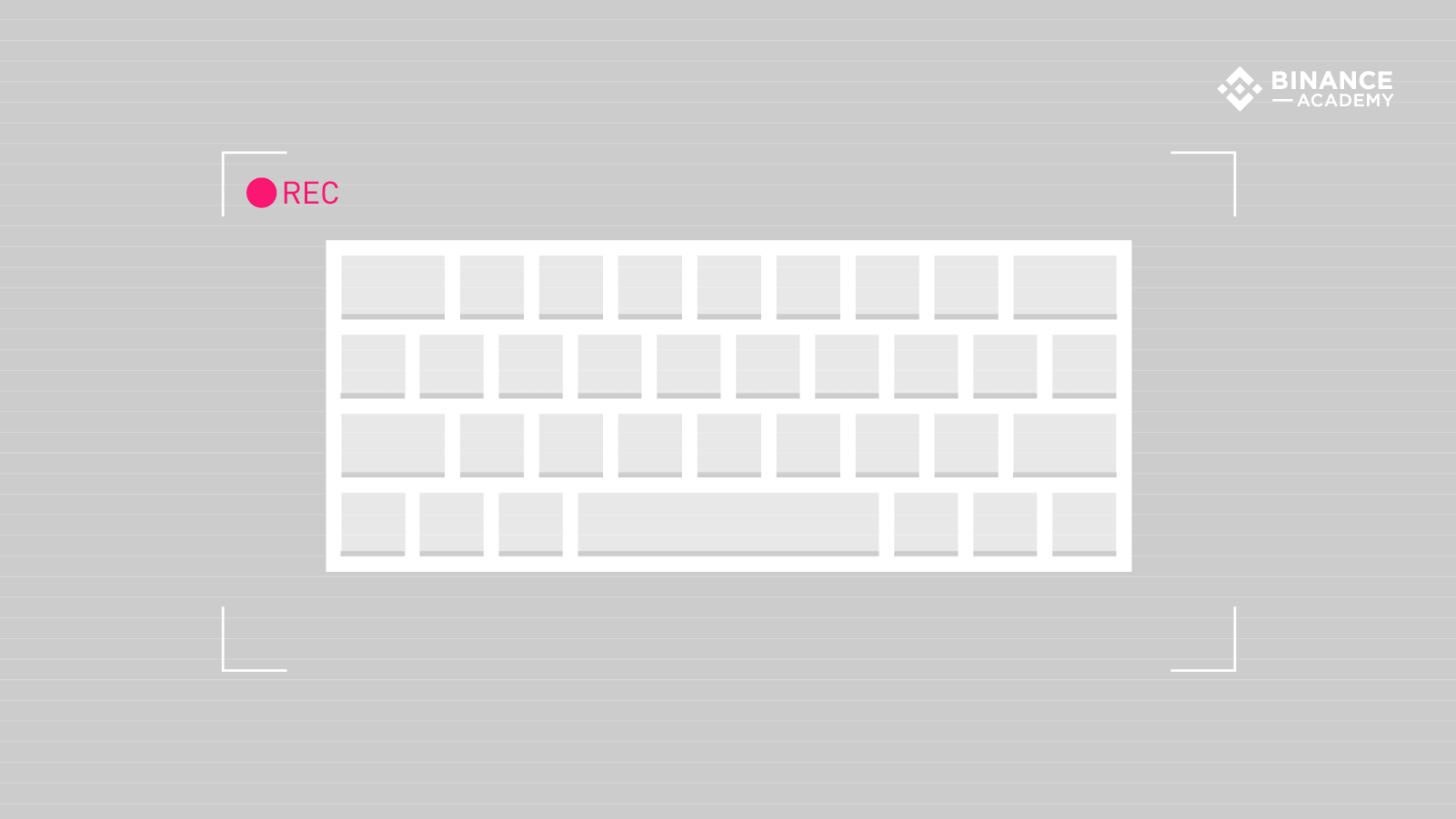 Acasă
Articole
What Is a Keylogger?

As the name suggests, the purpose of a keylogger is to log each and every keystroke from the target computer, which is not necessarily a bad thing. Unfortunately, however, the most common use of keyloggers is related to malicious activity. KL programs are being widely used by cybercriminals as a way to steal sensitive information from the victims, such as credit card numbers, passwords, personal emails, banking credentials, driver’s license numbers, and so forth.